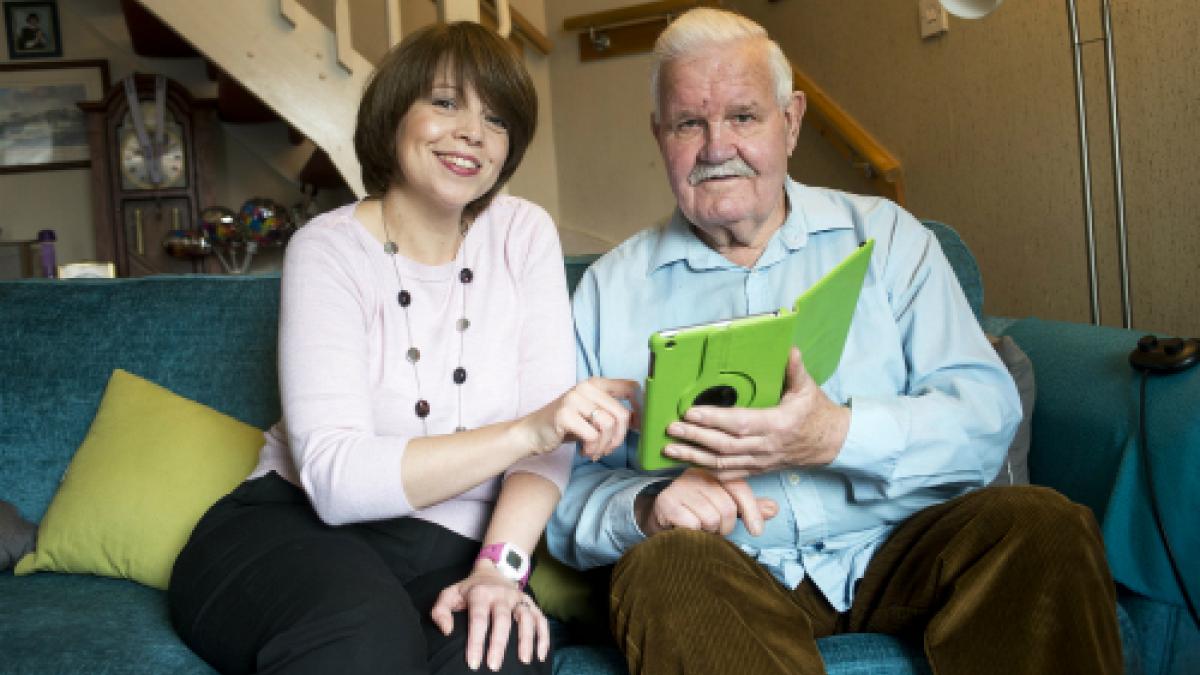 Howz, a health data business based in Manchester, was co-founded by physiotherapist Louise Rogerson and uses smart monitoring systems to encourage independent living at home for as long as possible.

The company installs electronic devices in people’s homes to measure daily activity and to prompt early preventive action if activity levels fall off.

Recently, for example, the team’s data analysis showed that one of their older clients was doing much less in the home. After discussions, it became clear she was no longer using her car because she was awaiting a cataract operation. This had reduced her activity in a range of ways. Once aware of the issue Ms Rogerson was able to rectify it.

Howz has already used its system in a trial with 19 stroke patients in Greater Manchester as well as with several housing associations. But it also sells the kit to individual customers. And following its EDF award, a further 500 customers received the devices, which usually cost £200, for free.

The team focus mainly on those who are still reasonably fit and well – a group that conventional health services tend to miss out on. But Ms Rogerson said it is vital their needs are identified as early as possible.

‘There is a lot of evidence that early intervention yields better outcomes. But there’s a whole chunk of people health services don’t yet know about and our systems can provide the data for this.’

She added that this was where physiotherapy interventions, such as exercise programmes and balance and mobility work, came into their own. ‘I’m always trying to promote what physiotherapy can do for this group and the benefits of exercise with older people,’ she said.

Howz’s EDF Pulse 2017 award attracted widespread coverage in the French media, including in Le Monde, Paris Match and Elle. As a result, Ms Rogerson said she is now having to brush up on her French to respond to inquiries from abroad.