A paediatric physiotherapy technician and former coal miner has been named healthcare support worker of the year for Wales. 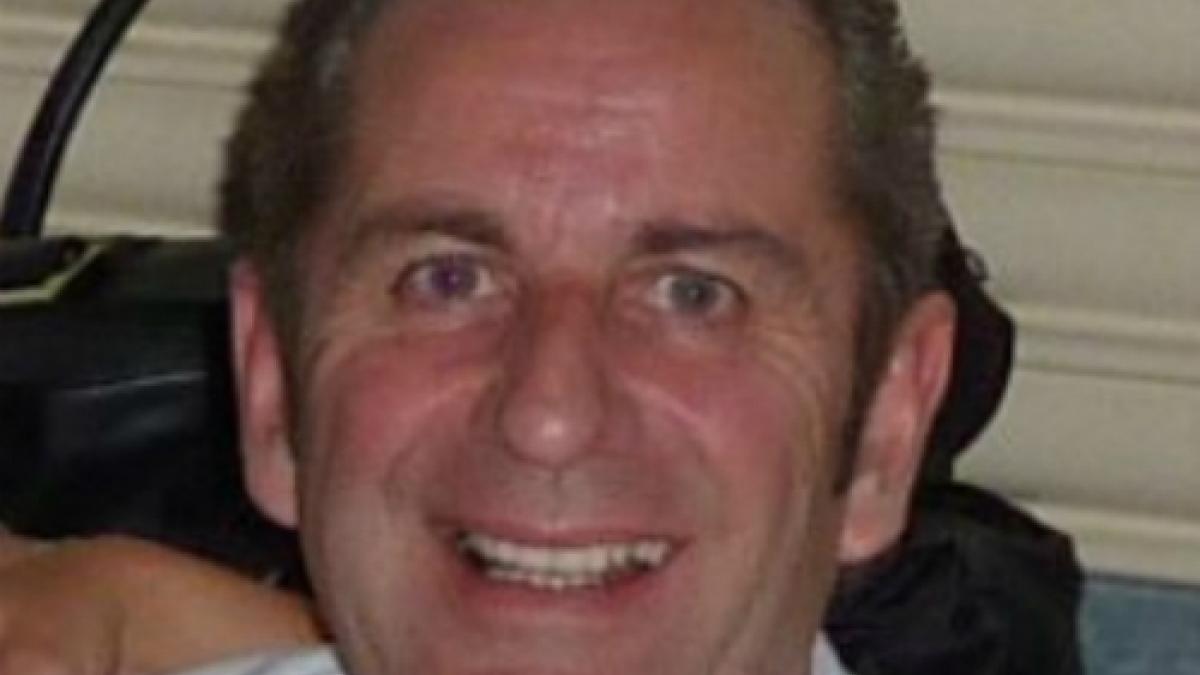 John Clifford, from Neath Port Talbot Hospital children’s centre, said the award was fantastic news, adding ‘it is nice to be recognised and I think the team I work with is close knit and everybody helps each other along’.

Rebecca Kennedy, clinical lead paediatric physiotherapist at Abertawe Bro Morgannwg University Health Board, told Frontline: ‘John has always gone above and beyond the call of duty and gives 110% to his work.’

She added that he was extremely skilful in gaining cooperation and interaction from children attending the centre and that families and children quickly warmed to his good humoured and friendly approach.

Mr Clifford was a South Wales coal miner for 14 years until the closure of the mines. He then decided to pursue his interest in helping disabled children and has worked for the health board since 1994.

The award from UK-wide organisation Skills for Health will be presented to Mr Clifford at an event in London’s O2 centre in November.