Members are encouraged to nominate physiotherapy support workers for the UK-wide Our Health Heroes Awards 2017 by 15 September. 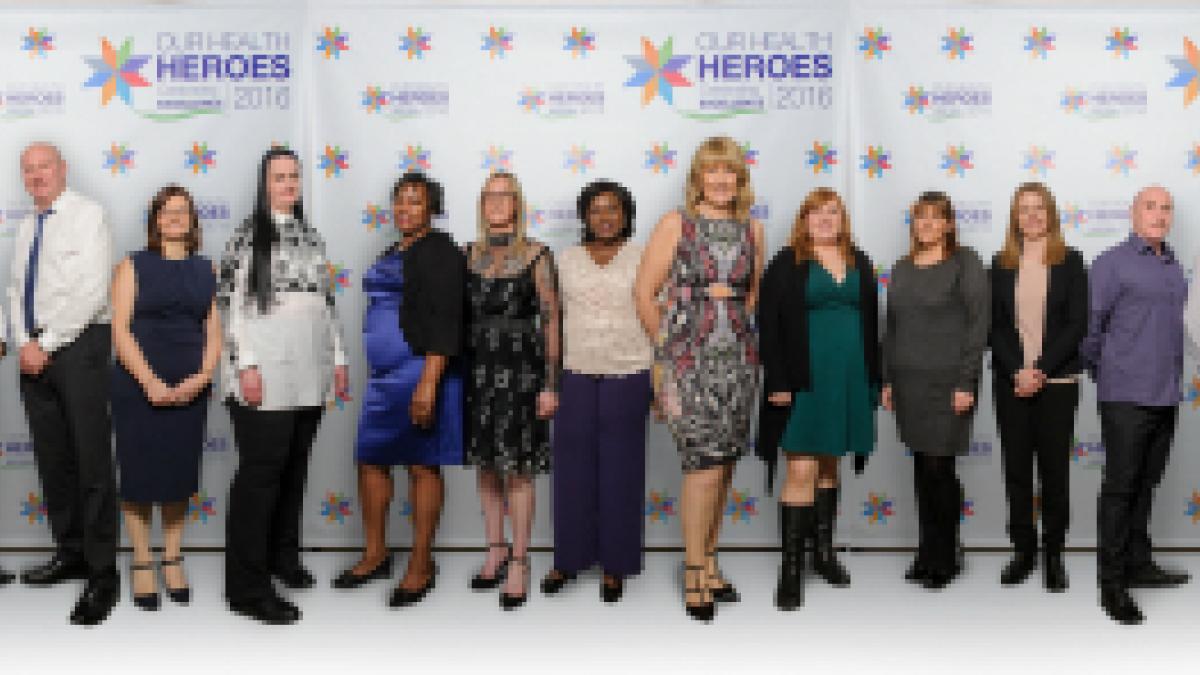 Some of the Our Health Heroes support workers from 2016

The Skills for Health and National Skills Academy for Health awards were introduced last year to recognise the achievements of healthcare support workers in delivering high-quality patient care.

Skills for Health chief executive John Rogers, said: ‘We are delighted to be bringing back the Our Health Heroes awards for a second year. Last year, we rewarded support workers from across the UK but wanted to cast the net wider and give even more healthcare staff the recognition they deserve, adding three new categories, meeting more Health Heroes and celebrating their hard work. The calibre of entries last year was phenomenal so we’re really looking forward to seeing what this year has to offer.’ 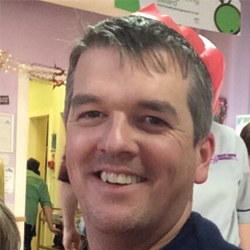 A physiotherapy support worker, Grant Callachan, right, was honoured posthumously in 2016, with a special award in his memory, after colleagues at Arbroath Infirmary, north-east Scotland, submitted a moving nomination describing how he continued to inspire them.

Healthcare staff from across the UK can be nominated by line managers and colleagues via Skills for Health’s website. Entrants will be shortlisted, then the national winners will either be chosen by public vote or by an expert panel, to be announced at the awards ceremony on 21 November at the Oxo Tower on London’s South Bank.