More than one million fit notes for musculoskeletal (MSK) problems were issued in England from December 2014 to this March – adding ballast to the CSP’s push for physiotherapists to be allowed to sign patients off work. 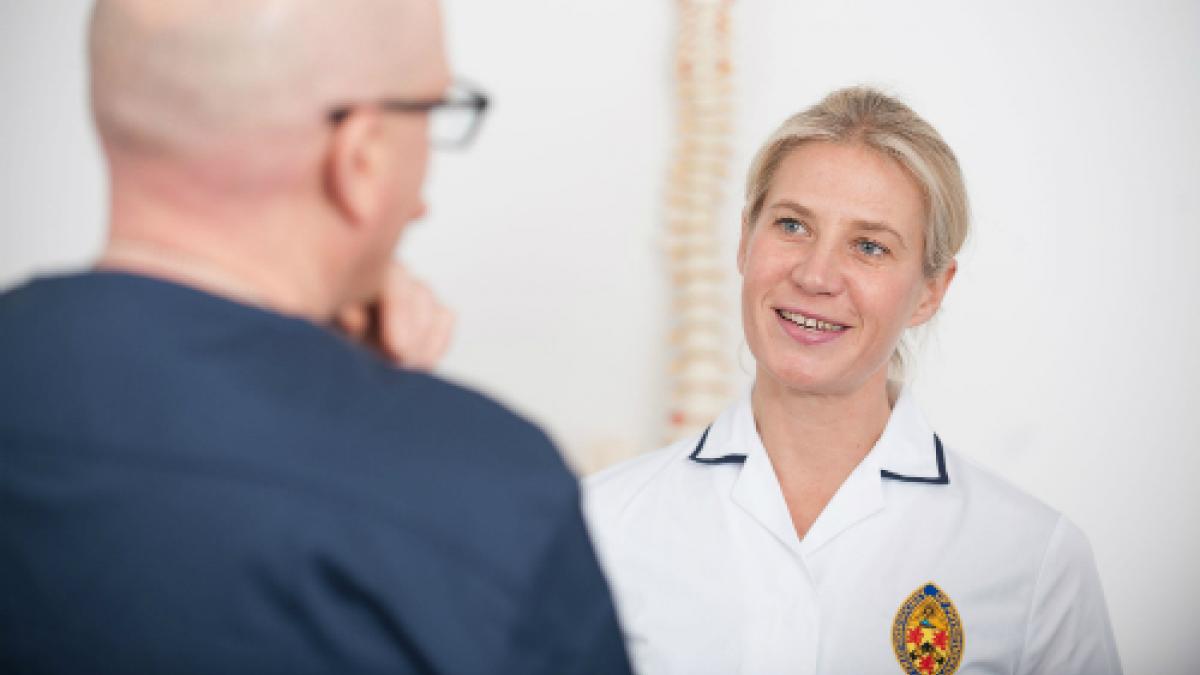 MSK problems were the second most common reason for fit notes being issued, amounting to 18 per cent of almost seven million of them, according to NHS Digital.

Mental health and behavioural conditions accounted for 1.8 million of the fit notes, compared to 1.1 million for MSK problems.

The CSP is calling for legislative changes to allow physios to issue fit notes to ease pressure on GPs.

CSP director of practice and development Natalie Beswetherick said: ‘These statistics give further weight to allowing physiotherapists to sign people off work, and to providing greater numbers of them in GP surgeries.

‘Doing that would free up GPs while ensuring patients receive expert advice on their condition at the point of being signed off to help them get back to work as soon as they feel able.

‘There would also be benefits for people with long-term conditions, who at present must make an additional GP appointment to get signed off when they suffer a setback,’ Ms Beswetherick said.

‘Giving physiotherapists the right to help patients – and the system – in this way is supported by doctors’ organisations and must be delivered by the Department for Work and Pensions as it conducts its review of the current process.’

CSP response to the Work and Health Green Paper