Two physios treated the UK’s strongest men as they competed in a ‘Battle of Britain’ strongman event. 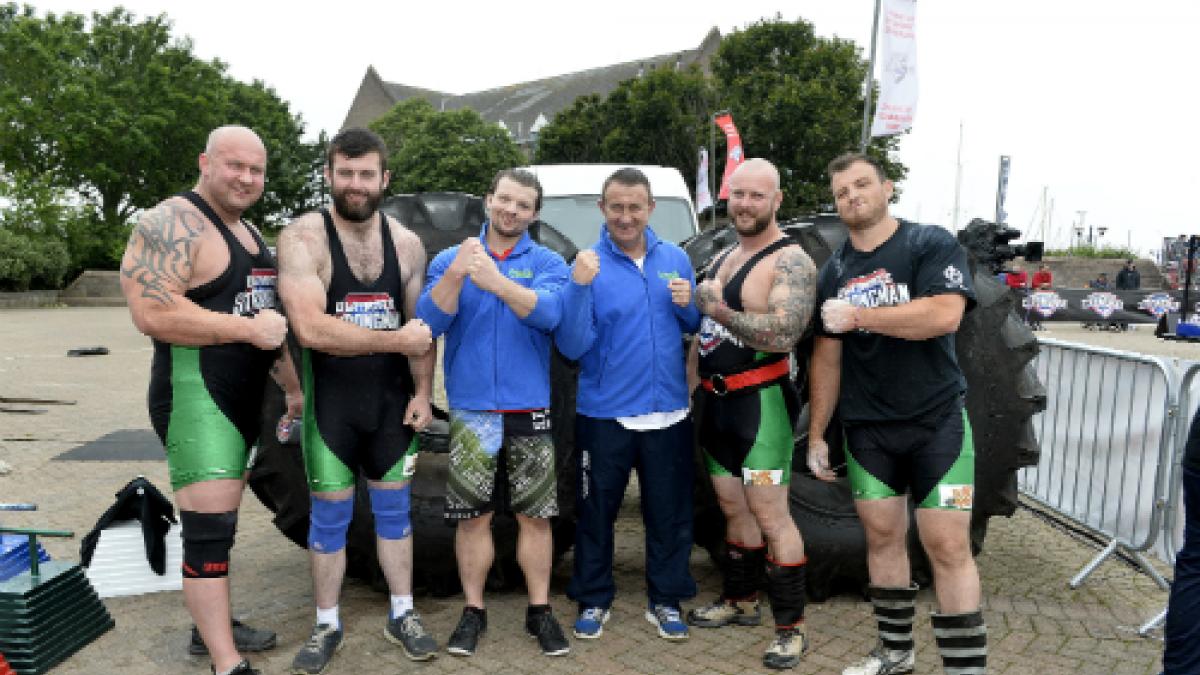 Tony Barnett, lead physio at Bangor-based clinic Bodytone Physiotherapy, told Frontline: ‘We applied a few basic sports taping techniques, but most of the athletes came prepared with very heavy-duty lifting wraps and straps so we only needed to tape new injuries.

‘A few were carrying pre-existing conditions. Everything from minor tendinitis all the way to a full thickness tear of the long head of biceps.

‘But on the day, the injury rate was remarkably low. The worst we had to deal with was a severely sprained wrist. And the athletes told us it was an extremely quiet day for injuries and that we’d ''got off lightly''.’

Team Scotland won the event, which was filmed for Channel 5 television.