The number of physiotherapy appointments for orthopaedic patients went down from an average of six to five after physiotherapists used Cheshire’s electronic care record. 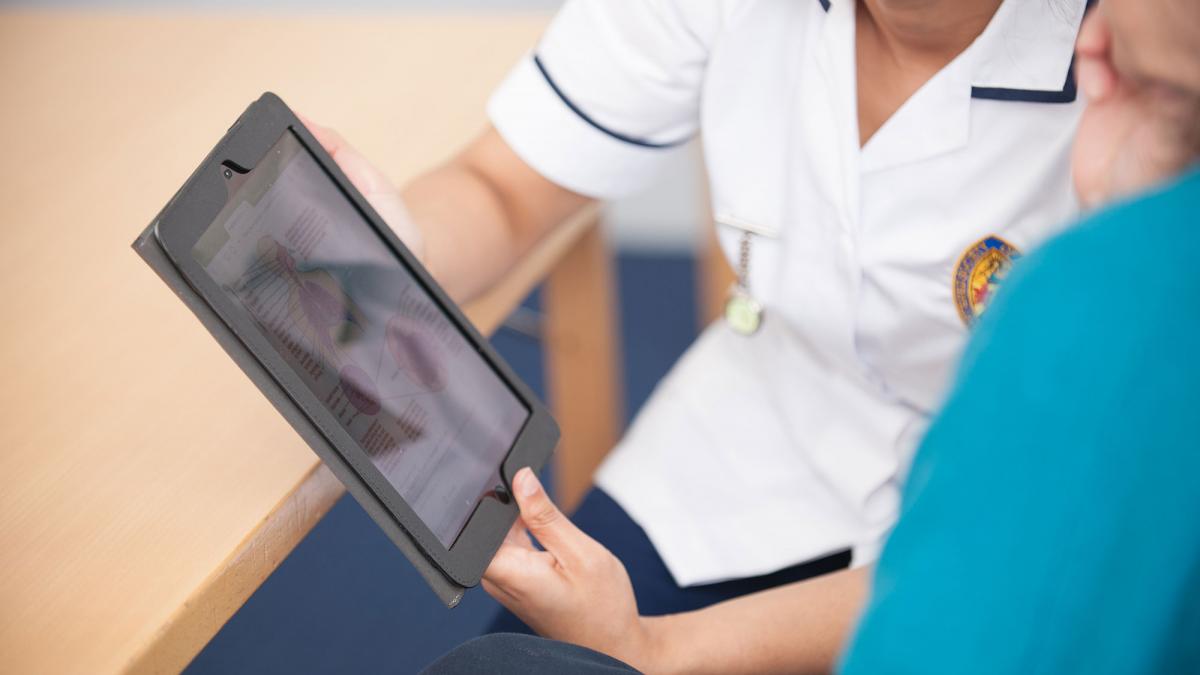 Dr Griffiths was at the King’s Fund for its Digital Health and Care Congress 2017 on 11 July to talk about the Cheshire care record, a virtual combined record of health and social care. The patient data-sharing project is run by a partnership of four CCGs, including Vale Royal, and four NHS trusts in the county.

Giving Frontline an example of the effect of the e-record, he said: ‘For example, there was one physiotherapist who only found out on the third visit that a patient had got a hip replacement. If you bring that forward to the first appointment, you get the right treatment more quickly.’

Changing lives for the better

He told the event that while this may be an IT project, fundamentally, it was about changing individual lives for the better.

The care record aims to improve patient care by enabling better communication and coordination, which streamlines the patient journey. And it is designed to reduce the risks associated with missing information.

‘Imagine this scenario,’ he told delegates. ‘Marjorie presents to A&E via ambulance after a fall. She is a little bit confused, but hasn’t done herself any real harm. She might be able to get home again that day, but there is a problem. The A&E staff know she takes a number of medicines each day, but they don’t know what they are, nor the level of confusion she usually has.

‘The chances of Marjorie going home today are slipping away – unless of course she lives in Cheshire.’

Responding to a delegate’s question about inaccuracies in data, Dr Griffiths acknowledged that there had always been errors, whether in paper or digital records. But he believed that electronic records were more accurate and could be checked more easily than paper.

He added: ‘The increasing ability for patients to access their own records allows them to say that it is wrong and they do actually come in and say that.’