A physiotherapist from Sheffield has spoken to an audience of international spinal surgeons to highlight the effectiveness of functional rehab for back pain, spondylosis and spondylolisthesis. 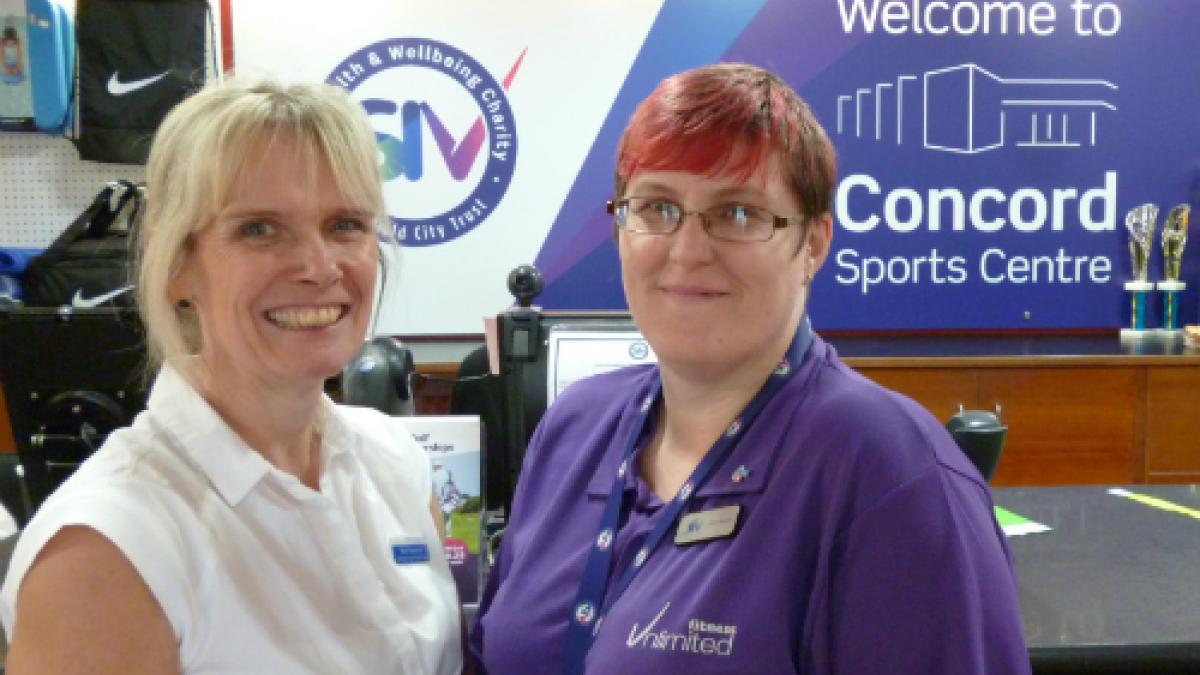 Spinal extended scope physio Ruth Newsome was invited to speak at this year’s Global Spine Conference in Milan, Italy, on 3-6 May.

She presented data from a rehab programme undertaken by some of her patients with spondylolisthesis, which have included elite athletes in the fields sprinting, hurdling, ice skating, boxing, golf and football.

‘With these athletes surgery isn’t indicated, unless it’s really severe, because it will prevent them returning to sport at high level,’ Ms Newsome told Frontline after the event.

‘Instead we have used functional rehab with them and many have returned to the same or a higher level of performance. And we’ve even had a few who have achieved personal best scores after being out of competition for some time.’

Applicable to all spinal patients

She said: ‘A lot of the literature is about static core work so the surgeons were interested to see evidence that a functional dynamic approach could allow athletes to return to their sports and still perform at a peak level.

‘And one of my main messages was that this approach is not specific to athletes, it applies across the board with all spinal patients.

‘So you could treat a 70-year old with the same techniques, by simply doing it at a level relevant to them.’

In her second presentation she gave an evaluation of a goal-orientated back rehab programme.

‘I lead two back rehab groups, one at the hospital and one at a local sports centre, based on the same principles that we’ve used with the athletes,’ Ms Newsome said.

‘And we’ve had favourable outcomes, with patients returning to the activities they want to do. One of the big problems for healthcare is getting patients to continue with their exercises and activity, so I’m trying to look at long-term measures.’

Both groups have been running since 2007. Data collected about the sports centre scheme between April 2016 and April 2017 shows that, of the 31 patients who were referred, 20 were still actively using the centre 18 months after they had been discharged from hospital.