Physiotherapists on the Isle of Man are pleased after the island's government backed down on threats to abolish the public sector pension scheme. 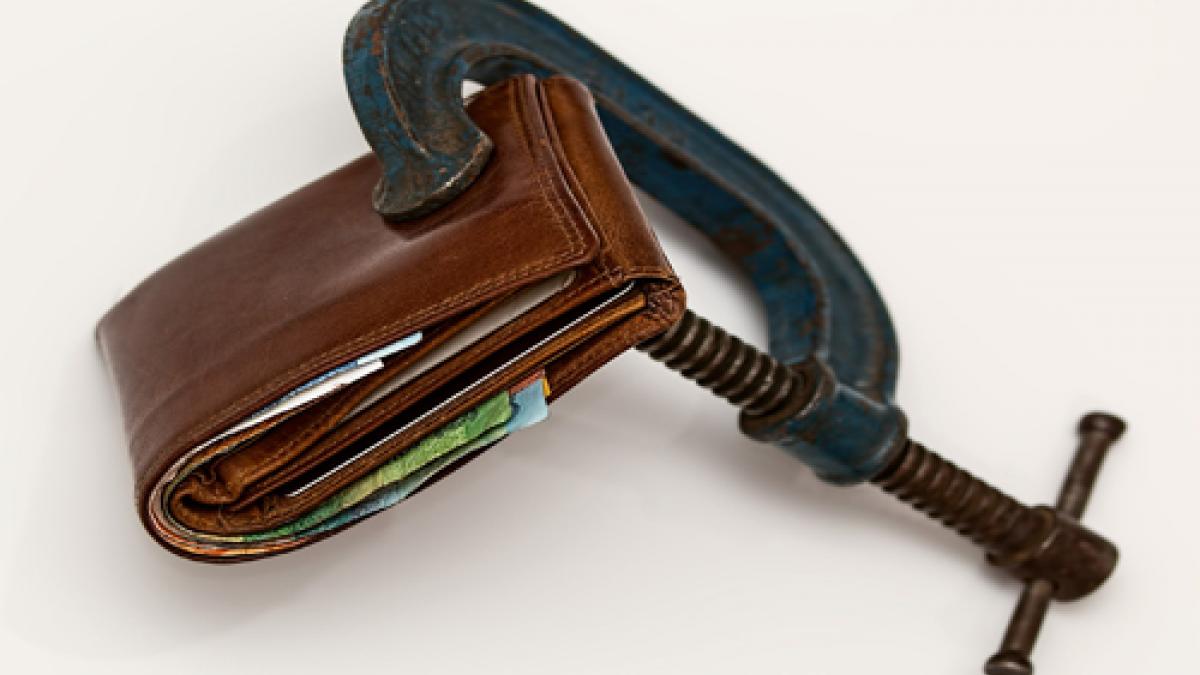 There are 37 physiotherapists on the island serving a population of about 85,000. In 2014 politicians in the island's parliament, the Tynwald, passed a motion expressing concerns about the rising cost of public pensions and ordered a review.

A range of options were put forward to increase the cost of employee contributions and decrease the future cost of pensions benefits.

Unions including the CSP, the British Medical Association and the Royal College of Nursing were involved in negotiations on a compromise package. But in September last year a general election saw public sector pensions become a contentious issue with some members of the House of Keys (MHKs), the lower house of the Tynwald, expressing a view that they should be abolished or at least significantly reduced.

CSP stewards were concerned that the new MHKs would overturn the compromise deal, but last month it was passed. Public sector workers will see pension benefits built up on or after 1 April 2017 reduced by six per cent and their contributions will be increased by 2.5 per cent to 7.5 per cent, phased in from 1 April 2018.

For new members joining after 1 April 2017 benefit accrual will be reduced by six per cent and they will start on a contribution rate of 7.5 per cent.

‘Given the current financial climate the vote is great news. We will see contributions go up and the value of future benefits go down, but we have retained our final salary scheme. I really don't think we would have got a much better outcome.’

Ms Ellis and fellow steward Graihagh Betteridge said that abolishing the final salary pension scheme could have done serious damage to recruitment on the island.