The CSP has said that ‘urgent action’ is needed to stop heart attack victims missing out on vital high-quality rehabilitation. 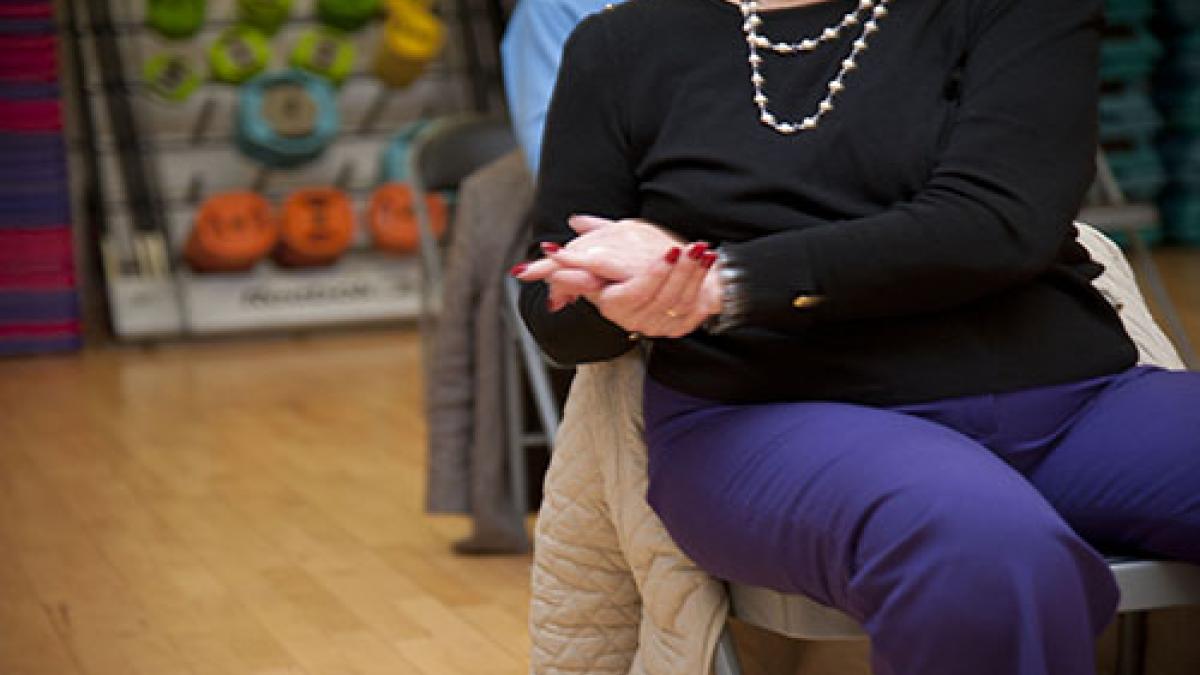 A study of 170 cardiac rehabilitation services across England, Wales and Northern Ireland, found that only 52 (31 per cent) met the national standard for treatment.

The findings were also condemned by the British Heart Foundation (BHF), which helped fund the study and accused services of ‘failing heart patients across the UK’.

The research, from the University of York, and said to be the first of its kind, graded 46 per cent of cardiac rehab programmes as ‘middle-performance’ (78 in total), while 18 per cent (31) were judged ‘low-performance’.

The rehab programmes had to meet five out of six criteria to meet the national minimum standard of patient care. The criterium missed most widely was to treat patients within 40 days of referral.

'It also makes little economic sense at a time of great pressure on the NHS to increase the chances of patients needing further, more expensive treatment and being off work, with all the costs to the individual and the economy that brings,’ she said.

'That so many are missing out is an unacceptable threat to their recovery and on-going quality of life.'

The research, published in BMJ journal Open Heart, found that only 16 per cent of cardiac rehab programmes reached the minimum standard across all six criteria, and nine failed to meet any.

BHF associate medical director, Dr Mike Knapton, said: ‘Services across the UK need to ensure that at the very least, they are meeting the basic, minimum national standards of care that every heart attack patient should expect to receive.’