A former NHS physio manager has been named an ‘unsung hero’ for her work promoting activity among youngsters. 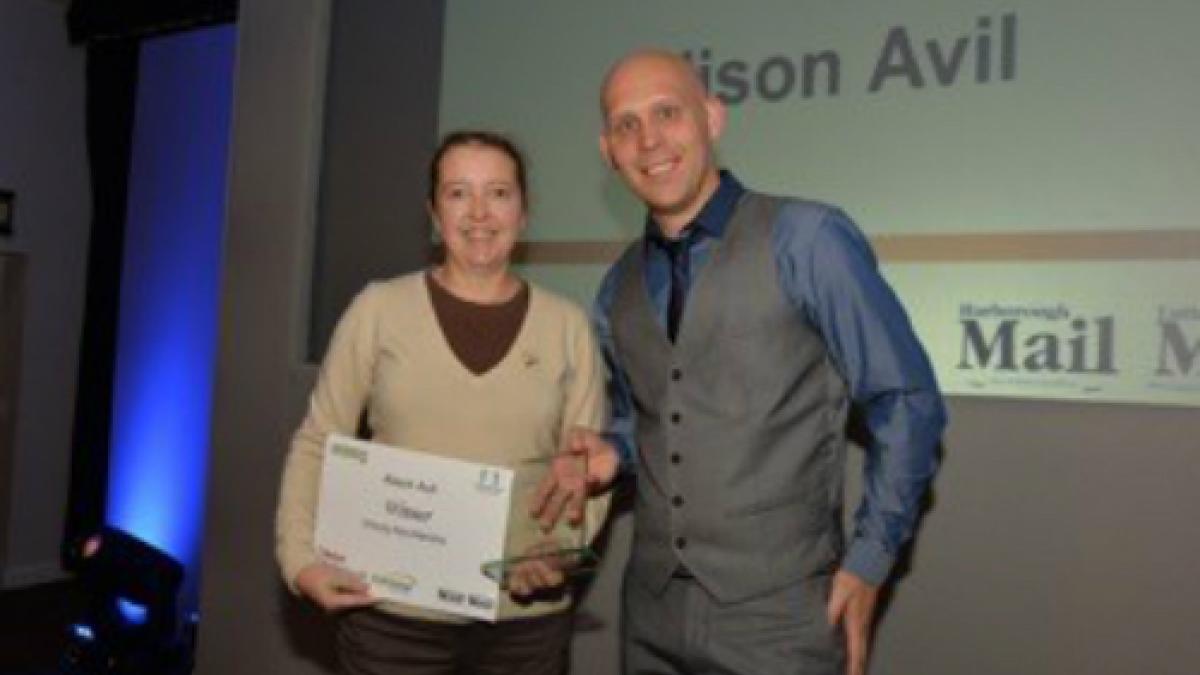 She also runs clinical pilates classes at the club and she triages older people for her district council’s Steady Steps scheme aimed to prevent falls.

‘Since taking redundancy from the NHS after 24 years’ service, getting involved in community based work at getting people active has been great and very rewarding,’ said Ms Avil, who now practices physiotherapy privately.

‘People shouldn’t underestimate the skills they learn when working within the NHS that aren’t just clinical.’