NHS staff in Warwickshire enjoyed their W@WD exercise sessions so much that physiotherapists have devised a special January version of the programme. 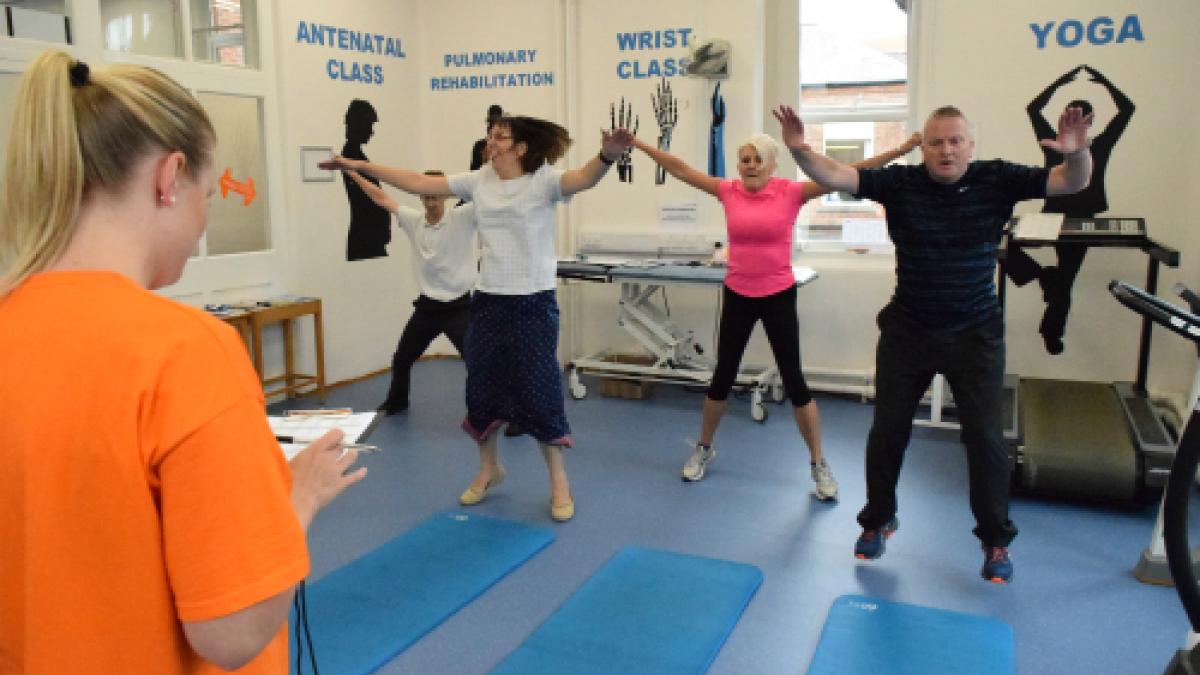 They produced a downloadable exercise booklet for the trust’s intranet, featuring a half-hour workout that staff could complete for a month. Videos with physio staff demonstrating the exercises were also available.

The trust’s chief executive and even the local MP, Chris White, took part in the exercises in September, and Petra McKiernan, a musculoskeletal physiotherapist at the trust, said there had been such demand from staff that a special winter version of the challenge had been produced.

Her colleague Paul Saunders devised the new programme, which includes fresh exercises and routines.
‘The Workout at Work programme was such a success that we thought we would do it again for the new year,’ Ms McKiernan said.

‘January is often a time when people are thinking about exercising, so hopefully it will prove just as popular as original challenge.’