A physiotherapy professor from London has helped build international research links by presenting the keynote speech at the inaugural German Society for Physiotherapy Science conference. 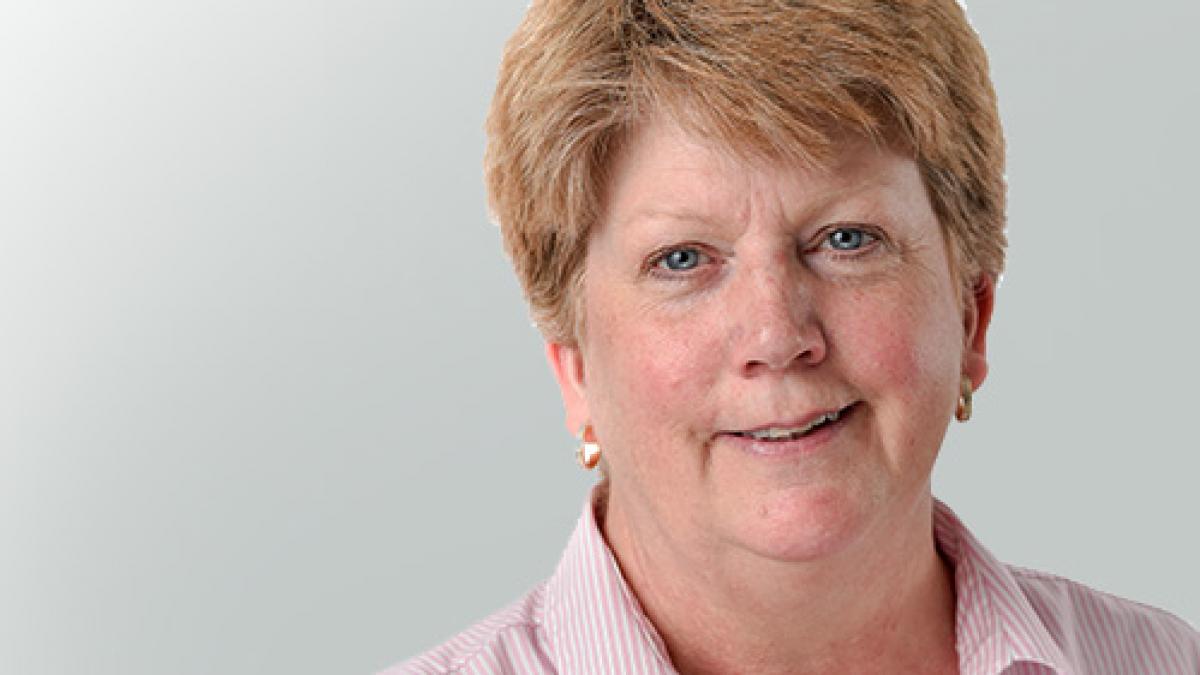 The event, held in Bocham, Germany in November, drew delegates from across German-speaking Europe. Professor Cath Sackley, head of academic physiotherapy at King’s College London, said she was ‘hugely flattered’ to have been invited and took the opportunity to highlight the invaluable role of the National Institute for Health Research (NIHR).

She said the conference had opened hers eyes to the extent to which the NHS research arm has enabled UK physiotherapy to build its evidence base. ‘The NIHR has promoted and funded physiotherapy research to the level that we are now world leading and in Germany they can’t evaluate services to the same extent,’ she said.

Professor Sackley said she will now work with the Society that was formed in Frankfurt in February 2016 to help it find ways of funding research, such as through developing proposals and joint supervision of research degrees.

She added that the UK physiotherapy research community could also take inspiration from the German organisation’s model which, she said, is already much bigger than the UK equivalent. ‘I think they will be able to move the science of physiotherapy forwards very quickly,’ adding that she was ‘particularly impressed by the energy and positivity,’ of their young staff.