Physiotherapists are part of a Suffolk-based company which has won two regional business awards. 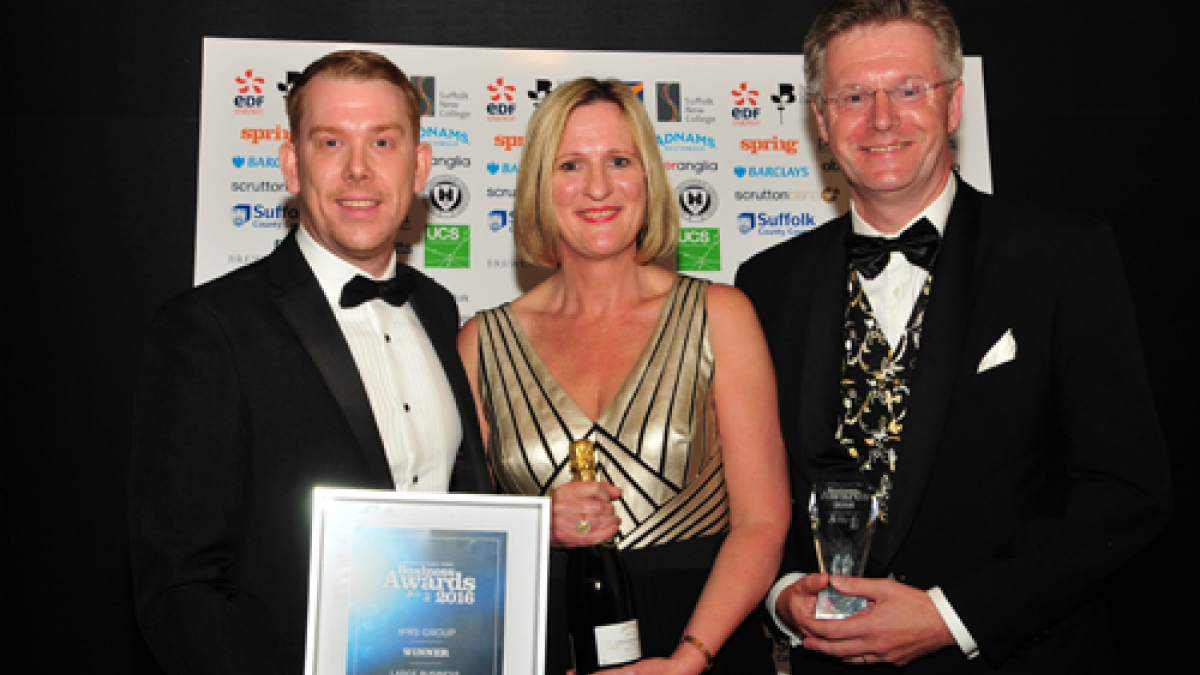 The company, Injury Prevention and Rehabilitation Services (IPRS), based in Little Blakenham near Ipswich, was recognised at the East Anglian Daily Times (EADT) Business Awards.

It triumphed in the best large business category, while its chief executive Martyn Jackson received the director of the year award.

IPRS employs 162 staff across the UK and has an in-house team of physiotherapy and rehabilitation specialists.