A remote digital rehabilitation service has cut travel time for community physiotherapists in Lanarkshire and enabled them to spend more time assessing people. 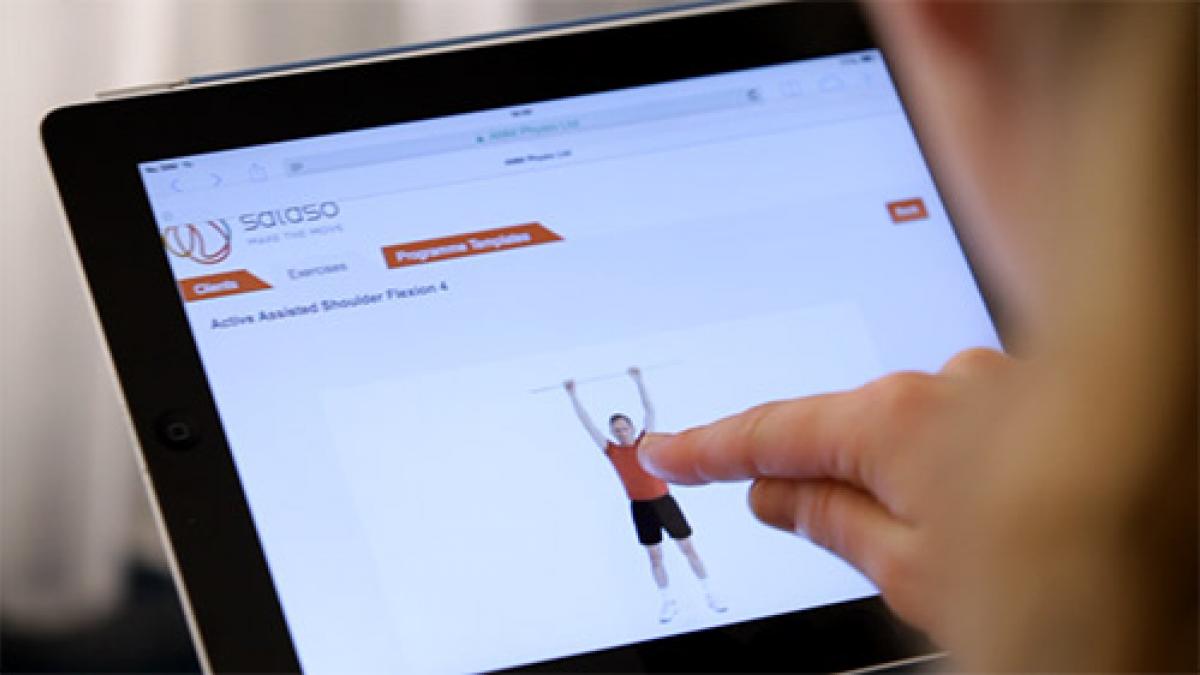 Janie Thomson: Technology can enhance what we do and improve our reach

The user could access the service on their own device, such as an iPhone or laptop. Meanwhile the programme could be managed remotely by the community team.

Following a 16-week pilot with 32 people, it will be implemented this summer across all seven community physio teams in Lanarkshire.

In addition, it is being adopted by the Scottish Prison Service and on orthopaedic wards, where people will be issued with iPads to record their outcomes five times each day.

When the pilot ended in February outcomes showed that it had reduced the need for face-to-face appointments and home visits by physiotherapists. Many of these visits entailed long journeys to people in remote rural areas.

Another positive was an increase in the proportion of time the physiotherapists were able to spend on assessments.

Based on the cut in staff travel time, the pilot showed a saving of £122 per patient, Ms Thomson told the event.

‘It tripled our capacity,’ she said. ‘People were not waiting to get starting on anything. It also increased people’s ability to cope and self-manage.

‘And they could message the staff independently through the system, if they were having a problem.’

The project started because NHS Lanarkshire – which is in central Scotland, half an hour from Glasgow and 40 minutes from Edinburgh – faced a shrinking budget and difficulty recruiting physiotherapists, so it needed to add capacity to its service.

‘It’s not a sexy place to live, unless you like living in the country, and it’s not a place that we can attract young people to,’ said Ms Thomson.

Poor connectivity was sometimes a problem in the early stages of the pilot. They were resolved by support staff who uploaded rehab videos for people, also by using dongles.

According to Ms Thomson the mostly older users of the service were enthusiastic about it, particularly because it enabled them to take more control of their care.

‘We had a couple of people with some cognitive impairment, and they felt that using the video was much easier than trying to read instructions,’ she said.

Ms Thomson described the service as simple but powerful. She told Frontline: ‘We need to think that technology can enhance what we do and improve our reach.

‘We do not need to be face-to-face. Technology can be complementary and if we do not move with the time, it’s very difficult to improve on outcomes.’