The head of NHS England has urged allied health profession (AHP) leaders to ‘bang on the doors of finance directors’ and tell them to take up the £450 million on offer to improve the health of NHS staff. 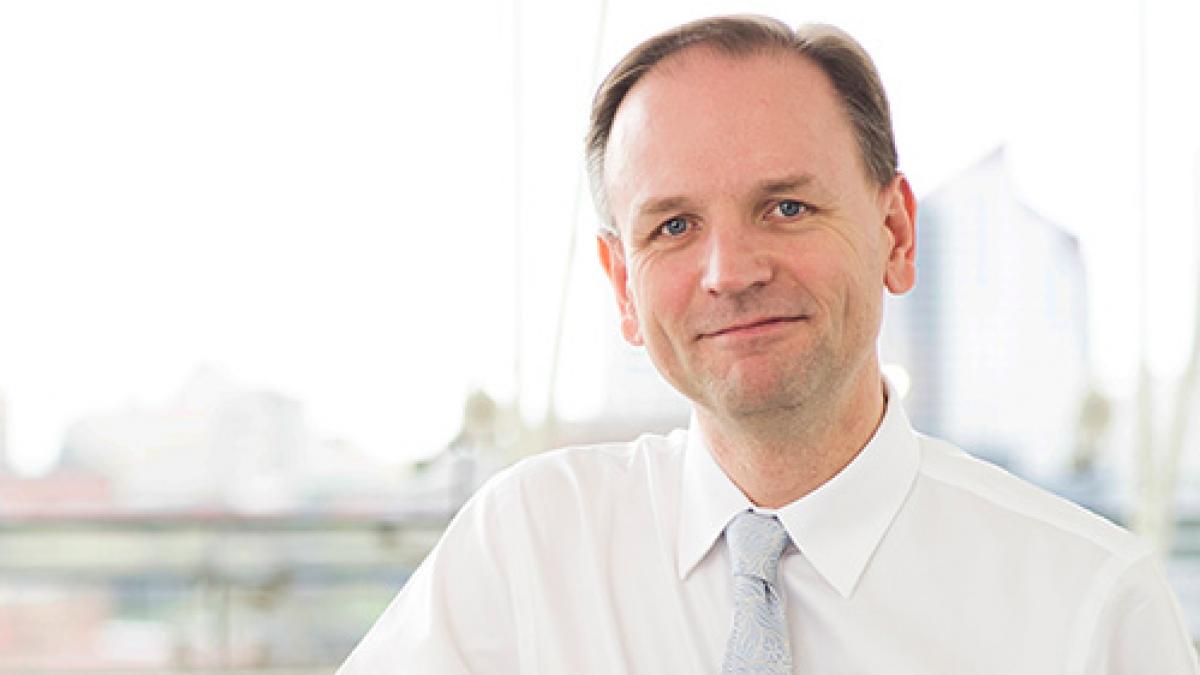 ‘I believe that the NHS, as the largest employer in Europe, has got to do a better job when it comes to supporting the health of our workforce,’ Simon Stevens told the chief allied health professions officer’s conference on 23 June.

‘For the first time we have allocated quite a big wodge of the incentive funding for providers this year, so-called CQUIN, a £450 million incentive to improve employee health and wellbeing across the NHS.’

Speaking about the pressure building in the health service, he said that people realised that they could not continue to work in the same way. They were open to more transformative ways of joining primary care, specialist services, community services, overcoming barriers between physical and mental health, as well as improving social care.

The AHP role was going to be central to that transformation, in NHS workplace health and three other areas particularly, he said.

The first of those areas was redesigning services for older people with multi-morbidities and frailty. ‘So we are going to need a strong focus on the contribution physiotherapists and other AHPs can bring,’ he said.

‘And despite all that I have said about the current pressures, actually the NHS has got a good track record on that.

‘If you think back over 17 years, we’ve had a 52 per cent increase in the number of emergency hospital admissions, and we’ve had flat inpatient bed days for emergencies over that same period.

‘If we had just carried on supporting those older people in the same way that we had always done over that 17 years, we would have had to build 39 more hospitals.

‘We didn’t do that, and part of why we didn’t do that is because we got smarter at preventive and discharge-related services and joining up what hospital and community services look like.’

The other areas were tackling obesity, particularly among children. Mr Stevens said: ‘I would hope that AHPs will advocate for some of the wide changes which are needed if we are going to offset this otherwise completely predictable increase in type 2 diabetes, amputations, cardiovascular disease and cancer.’

He said that another area was continuing pressure on elective care, including on musculoskeletal pathways. But Mr Stevens pointed to improvements, saying: ‘The staggering thing is that in some places this shows up as an orthopaedic waiting list problem, while other part of the country have completely reconceptualised the way MSK services work.

‘And generally speaking that involves giving more power out to therapists in particular, working at the front end alongside GP and indeed medical colleagues where appropriate.’

Guidance about applying for CQUIN funding