Northern Ireland’s health department is to make a cut of nearly 10 per cent to the number of places it commissions for physiotherapy students. 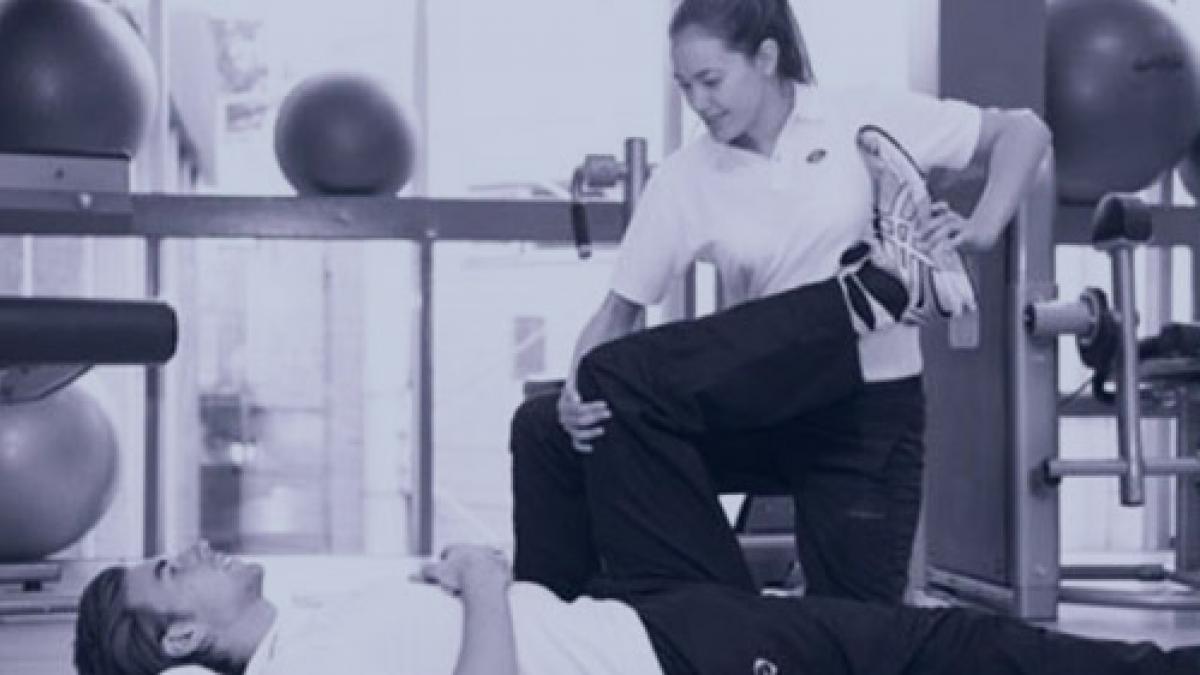 Ulster University will offer 50 places to physio students, down from 55

As a result, Ulster University will offer 50 places to physio students this September, down from 55.

He said: ‘Physiotherapists have a major role to play in helping the health service in Northern Ireland to deliver on all its major objectives – from easing the severe pressure on GP work load in primary care, to offering patient safety through seven-day services.’

In response, the Department of Health Social Services and Public Safety told the BBC that it had to make funding decisions based on the priorities that best meet the requirements of health and social care services.

The CSP has called on all political parties in Northern Ireland to support a moratorium on the cut, until the health minister’s expert panel on the future of the NHS has published its recommendations.