Postmen and women around the country could benefit from physiotherapy advice on foot care, following a successful advice session in Hull. 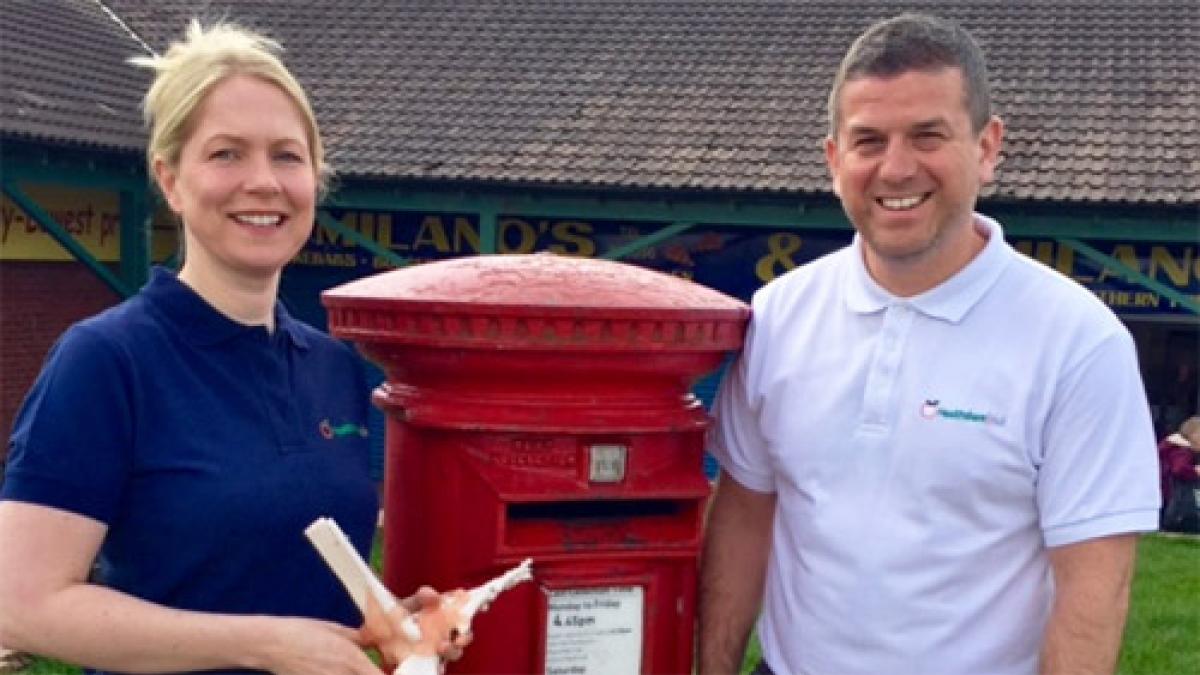 The rep, Andy Parrish, had received physiotherapy treatment for plantar fasciitis, and was keen for his colleagues to hear how their feet could be protected from the wear and tear of their daily rounds. 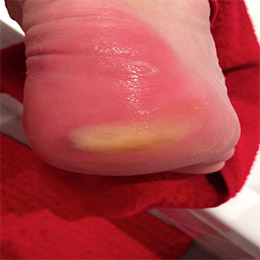 ‘The postal workers told us they can walk up to six miles each day, carrying quite heavy bags. So we offered general advice on preventive measures, footwear, and how to seek treatment,’ Ms Scott said.

‘We looked at some stretches, using ice for treatment, risk factors, and told them about the physio self-referral system in Hull.

‘There was good feedback, and I believe some postal workers have since booked physiotherapy through the self-referral system.’

Consequently, Royal Mail managers in Hull are believed to have contacted their head office recommending that similar sessions are held nationwide.

Thanks to a deal brokered by HealthshareHull physios with sportswear firm New Balance, Hull postal workers now sport plain black trainers at no cost, instead of the heavy boots they traditionally wore.