The CSP has responded to new threats to the profession, in the wake of its success earlier this year in stopping the clinical commissioning group (CCG) in Mid Essex from restricting access to physiotherapy. 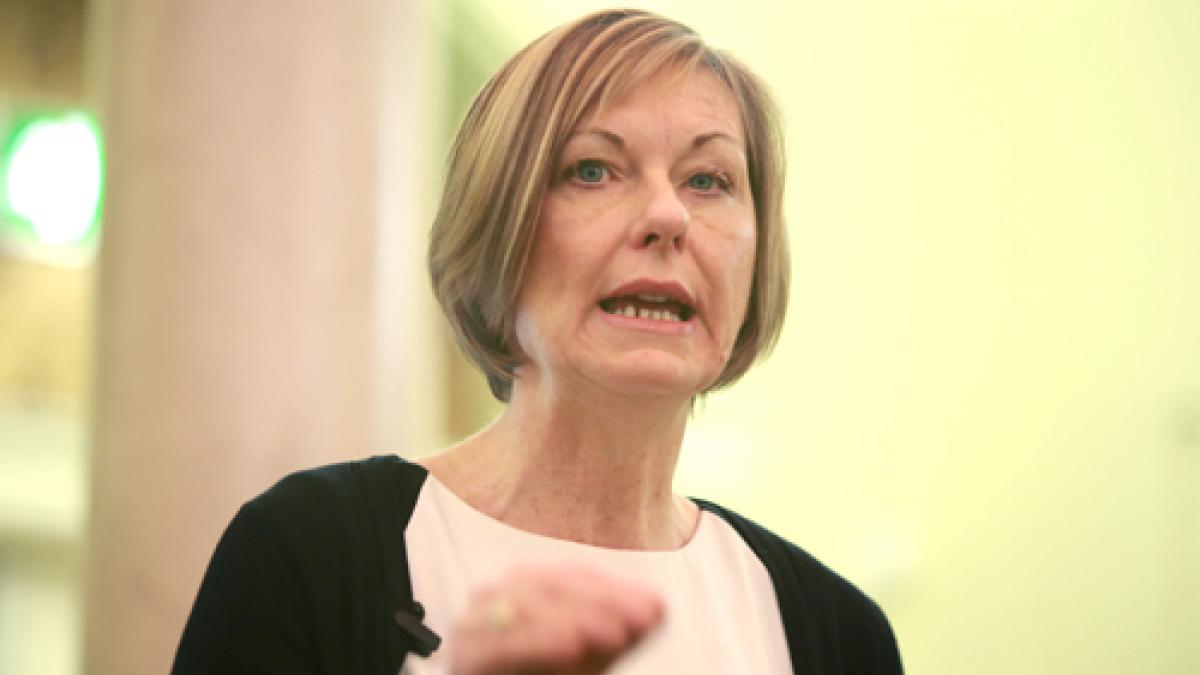 The new threats have emerged in

Karen Middleton, the CSP’s chief executive, said the proposals highlighted the enormous financial pressures on CCGs, but also the very worrying way in which some have opted to respond.

She pointed out that cutting physiotherapy is a false economy. If patients’ conditions deteriorate after they are refused care, they could end up needing further support at a greater cost to the NHS, she said.

‘When similar proposals were made in Mid Essex we commissioned a poll that showed significant numbers of people would not only go to their GP again if they couldn’t get physiotherapy, but many would end up in A&E.

‘Fortunately in Mid Essex we were able to work with the CCGs to make changes that will improve the quality of care for patients, while still saving money.

‘We will seek to do the same in the Midlands, as well as in Worcestershire, where essential physio services for patients are also under threat.’