Programme to cut risk of diabetes in 20,000 people goes live

Up to 20,000 people at risk of diabetes will have the opportunity to lose weight and take exercise, as the first wave of the NHS diabetes prevention programme gets under way. 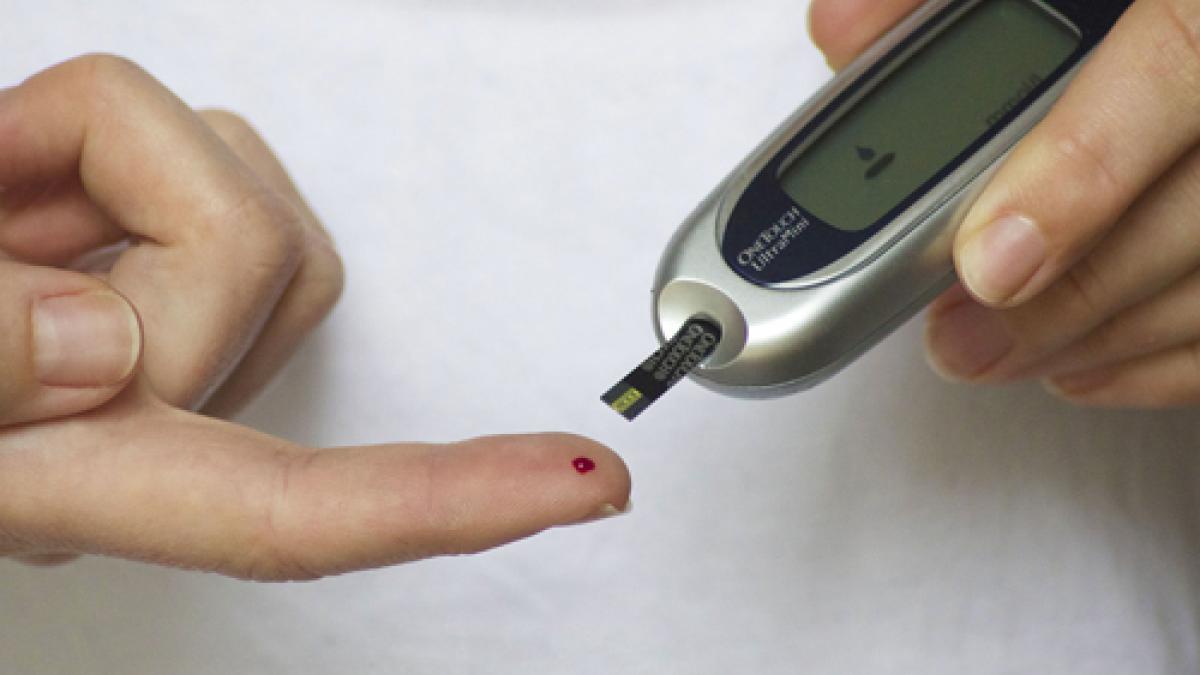 NHS England said the programme, which was tested in seven ‘demonstrator sites’ over the past year, would be rolled out in 27 areas of England from 22 March at a cost of £7 million.

Katherine Malhotra from the Association of Chartered Physiotherapists in Oncology and Palliative Care said: ‘I think this is a positive announcement, particularly because people with diabetes are at high risk of other long-term conditions, including cancer and heart disease.

‘It would be great for physiotherapists to be involved in developing and planning of the programme and advising on appropriate implementation.’

Simon Stevens, the chief executive of NHS England, said: ‘About 500 people every day find out they’ve got type 2 diabetes.

‘By offering targeted support for at-risk individuals, the NHS is now playing our part in the wider campaign against obesity – which is already costing the country more than we spend on the police and fire service combined.

‘The benefits for patients will show up as hospitalisations prevented, strokes avoided and amputations averted.’

Figures published by NHS England show that one in six of all people in hospital has diabetes. While diabetes is often not the reason for admission, they often need a longer stay in hospital, are more likely to be re admitted and their risk of dying is higher.