Physios must warn patients about the dangers of air pollution

Health professionals have a duty to speak out against air pollution which has been linked to cancer, asthma, stroke and heart disease, diabetes, obesity and dementia, says a landmark report. 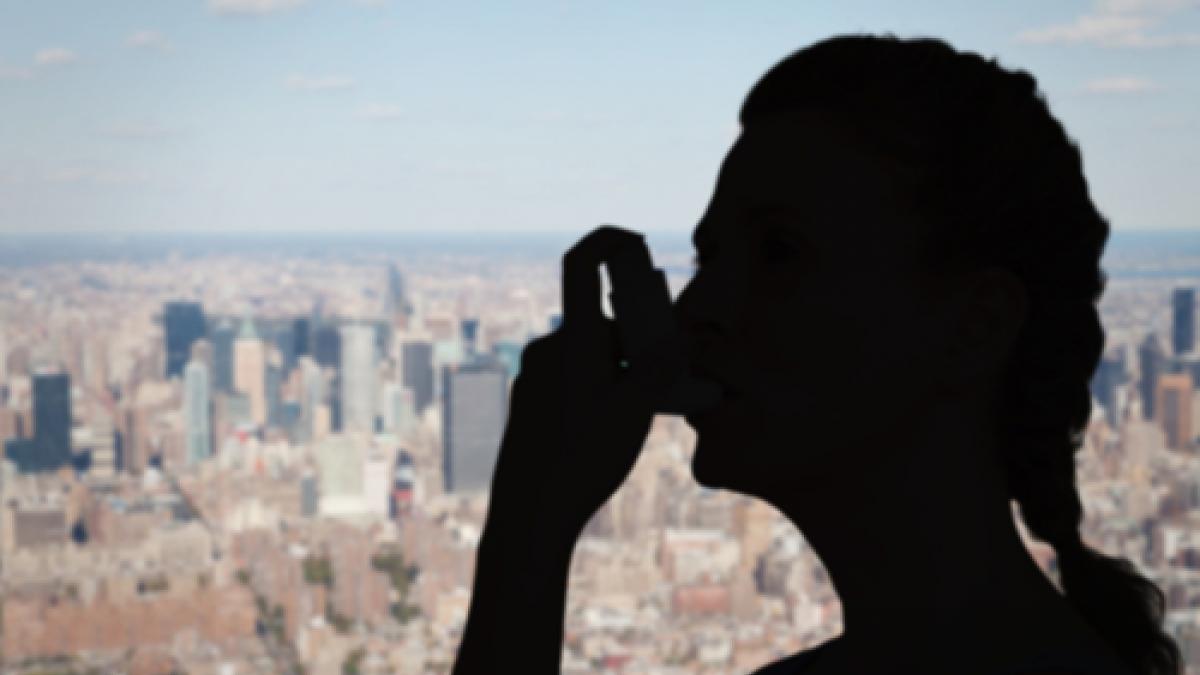 Each year 40,000 deaths in the UK are attributable to exposure to outdoor air pollution, with more linked to indoor pollutants, according to the findings of Every Breath We Take: the Lifelong Impact of Air Pollution.

Air pollution in the UK is largely made up of small and ultra-fine particles, oxides of nitrogen and ozone, which are typically invisible but ‘insidious and dangerous’, the document says.

While this is harmful to everyone, some people suffer more than others. Deprived areas often have higher levels of air pollution. And people who live or work near busy roads, or who are vulnerable because of their age or existing medical conditions are at increased risk of harm.

The report says everyone has some responsibility for reducing air pollution and that health professionals, such as physiotherapists, have a duty to ‘speak out’ and inform their patients about the problems.

Helen Jefford, pulmonary rehab lead and specialist physiotherapist with Oxleas NHS Trust in south east London, said respiratory physios were in a ‘unique position’ to warn patients of the dangers of poor air.

‘In my role, this is high on the agenda, but perhaps it isn’t for non-respiratory physios,’ she said.

‘We encourage patients with asthma and chronic lung disease to be aware of pollution levels by using the airTEXT system for instance.’

The report calls on the NHS, as one of the largest employers in Europe, to lead by example. Rather than being a major polluter, the health service must ‘lead by example’ and ‘set the benchmark’ for clean air and safe workplaces.

Improving air quality will help people to stay independent and well, benefiting individuals and easing the pressure on the NHS and social services, it says.

Dr Andrew Goddard, the Royal College of Physicians lead for the report, said: ‘Taking action to tackle air pollution in the UK will reduce the pain and suffering for many people with long-term chronic health conditions, not to mention lessening the long-term demands on our NHS.

‘This is not just a job for government, local authorities or business – as individuals we can all do our part to reduce pollutant exposure.’

Jonathan Grigg, professor of paediatric respiratory and environmental medicine at Queen Mary University of London, said: ‘As NHS costs escalate due to poor public health – asthma alone costs the NHS an estimated £1 billion a year – it is essential that policy makers consider the effects of long-term exposure on our children and the public purse.’

Every Breath We Take: the Lifelong Impact of Air Pollution