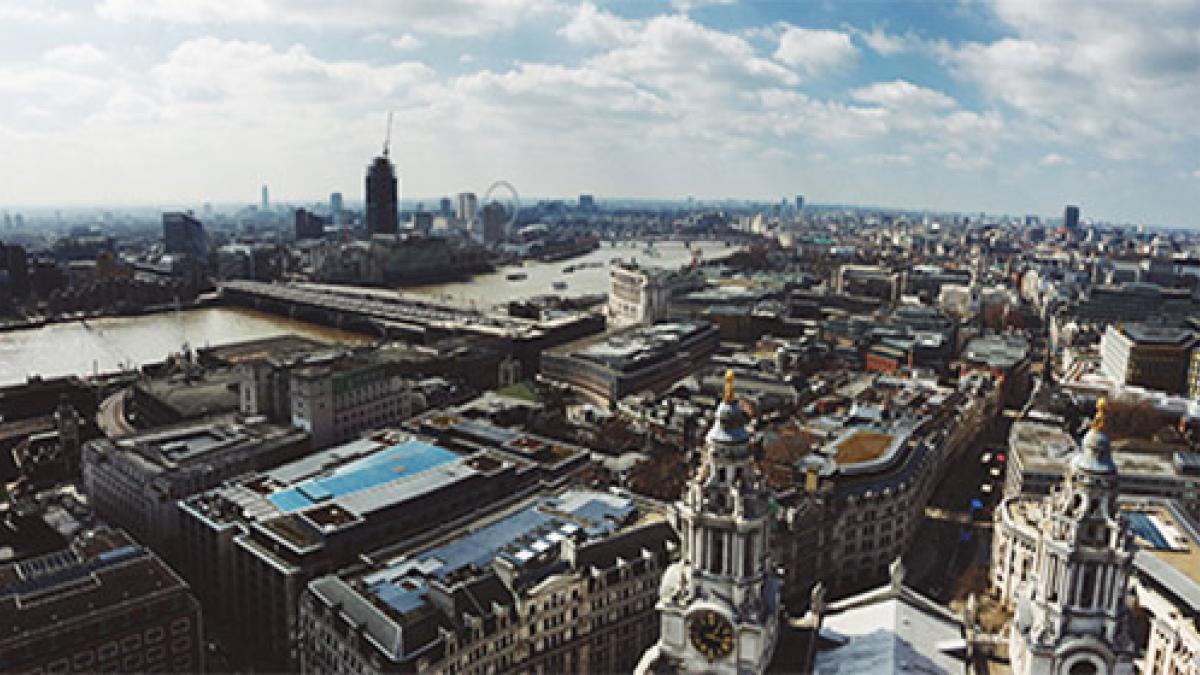 Commenting on the update from the National Institute for Health and Care Excellence (NICE), she told Frontline: ‘It’s disappointing that once again the role of physiotherapy in this multi-system disease has been overlooked in national guidance.’

The NICE guidelines, published on 13 January, say that the management of TB depends on close working between hospital, community and voluntary organisations.

They recommend that multidisciplinary TB teams ‘identify and support an ongoing TB education programme for local professionals who are in contact with the general public, and at-risk groups in particular’.

NICE says these programmes would apply to staff in emergency departments, GPs and wider primary care teams – including physiotherapists.

But the guidelines do not include details about the role played by physiotherapists in treating people with TB and helping them to recover.

The document includes data from Public Health England showing that England has the highest rate of TB cases in western Europe.

It says that a third of the 33 London boroughs exceed the World Health Organization’s ‘high incidence’ threshold, with more than 40 cases of TB for every 100,000 people.