Non-specific low back pain is a valid concept, ruled delegates of the Society for Back Pain Research at its annual scientific meeting, held in Bournemouth last month. 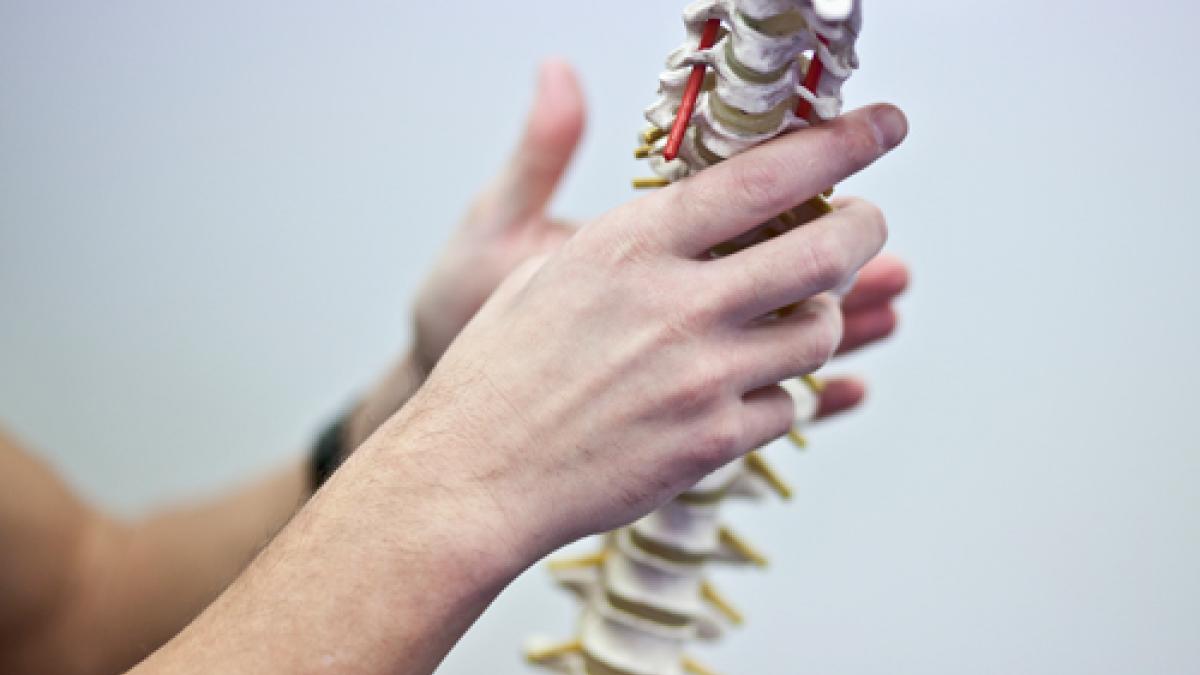 At the meeting of more than 100 delegates, physiotherapist Professor Nadine Foster of Keele University chaired a lively debate examining whether a specific diagnosis of low back pain could inadvertently be more harmful to patients.

Speaking for the motion, Professor Charles Greenough, an orthopaedic surgeon and the national clinical director for spinal disorders, reminded the audience that specific diagnosis was associated with a five-fold increased risk of chronicity and that back pain was responsible for 11 per cent of disablement in the UK.

Speaking against the motion, Professor Wim Dankaerts from the University of Leuven, Belgium, argued that the concept was based on a ‘diagnosis by exclusion’ and failed to recognise there are specific drivers of pain for which patient-centred care can be delivered.

Elaine Buchanan, a consultant physiotherapist at Oxford University Hospitals, warned against iatrogenesis [medical treatment causing inadvertent or preventable complications] associated with over-diagnosis, as she spoke in support of the motion.

She asked ‘what’s wrong with being honest? We know that clinicians can greatly improve the patients’ response to back symptoms by being honest, admitting our diagnostic limitations, de-medicalising the issue, providing assurance, encouraging a more reasonable approach to symptom management and improving activity participation.’

After a landslide majority in favour of the motion the margin of support narrowed considerably at the final vote, but was still carried by a small majority.