The CSP has welcomed the extra £10 billion for the NHS in England by 2020 announced by the chancellor George Osborne in the spending review yesterday. 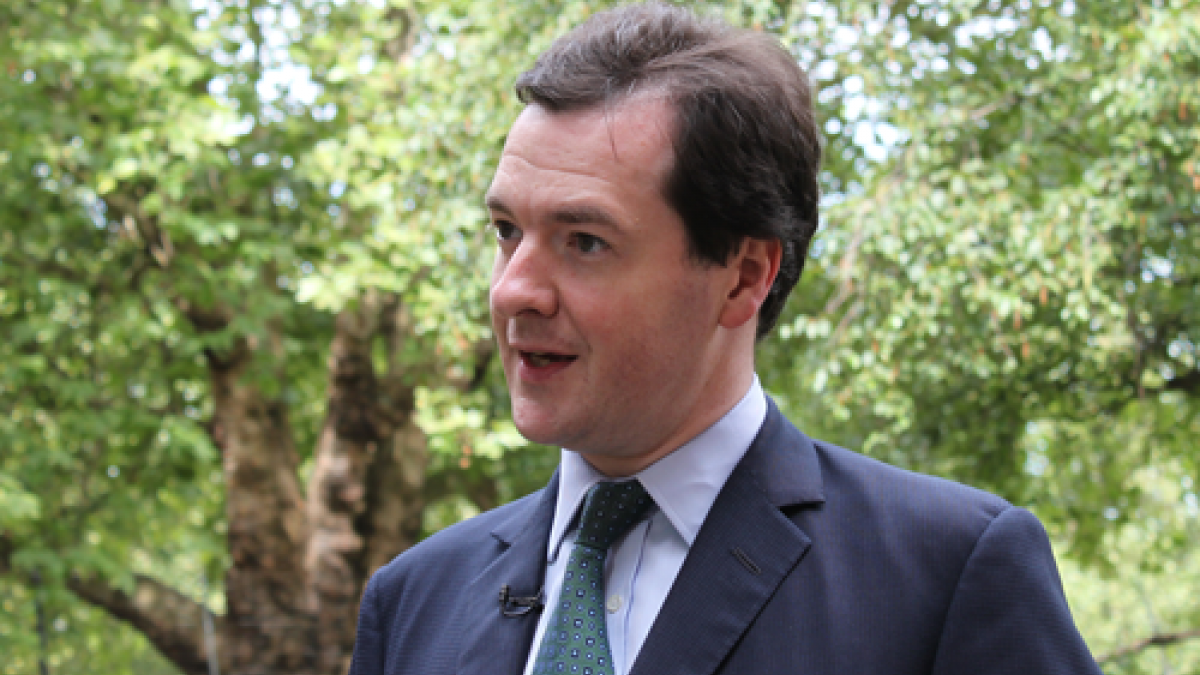 George Osborne promises an extra £10 bilion for the NHS in England. Photo: HM Treasury on Flickr

Catherine Pope, the CSP’s chair of council, said: ‘While the commitment to additional NHS funding is welcome, overall the spending review offers a mixed prognosis.

‘We need to see extra funding targeted at expanding preventive services, such as physiotherapy in GP surgeries and falls prevention.’

The £10 billion increase is £2 billion more than the £8 billion requested in NHS England’s Five year forward view. And the chancellor promised that £6 billion of the extra money will be delivered next year, taking NHS spending in England from £101 billion this year to £120 billion by 2020.

The government still expects the NHS to achieve £22 billion of the efficiency savings over the period, a target criticised by many NHS leaders as unrealistic.

John Appleby, chief economist at the King's Fund, said that a ‘significant chunk’ of the £10bn will be absorbed by additional pension costs and dealing with provider deficits.

‘This leaves little breathing space for investment in new services and unlocking productivity improvements,’ he said.

However, Ms Pope said that self-referral to physiotherapy could deliver significant savings. ‘Allowing direct access to physiotherapy in GP practices could save the NHS over £525m by freeing up GP time, reducing follow-up appointments and minimising hospital referrals,’ she said.

No cap on student places

Grants for physiotherapy, nursing and other health students will be replaced with loans as part of the spending review. The government has not yet confirmed when this change will be introduced.

The cap on the number of student places for physiotherapy, nursing and other allied health subjects will be abolished, with the aim of increasing university places in these subjects by up to 10,000.

Ms Pope said estimates show that NHS services across the UK will need an extra 4,200 physiotherapists by 2020. The CSP needed assurance that the funding changes will deliver sufficient numbers of physiotherapists, and that the quality of training courses will not be adversely affected, she said.

Other NHS-related announcements in the spending review were: