Debbie Simpson travelled to the Middle East to provide physio cover for a gruelling six-day ultramarathon. 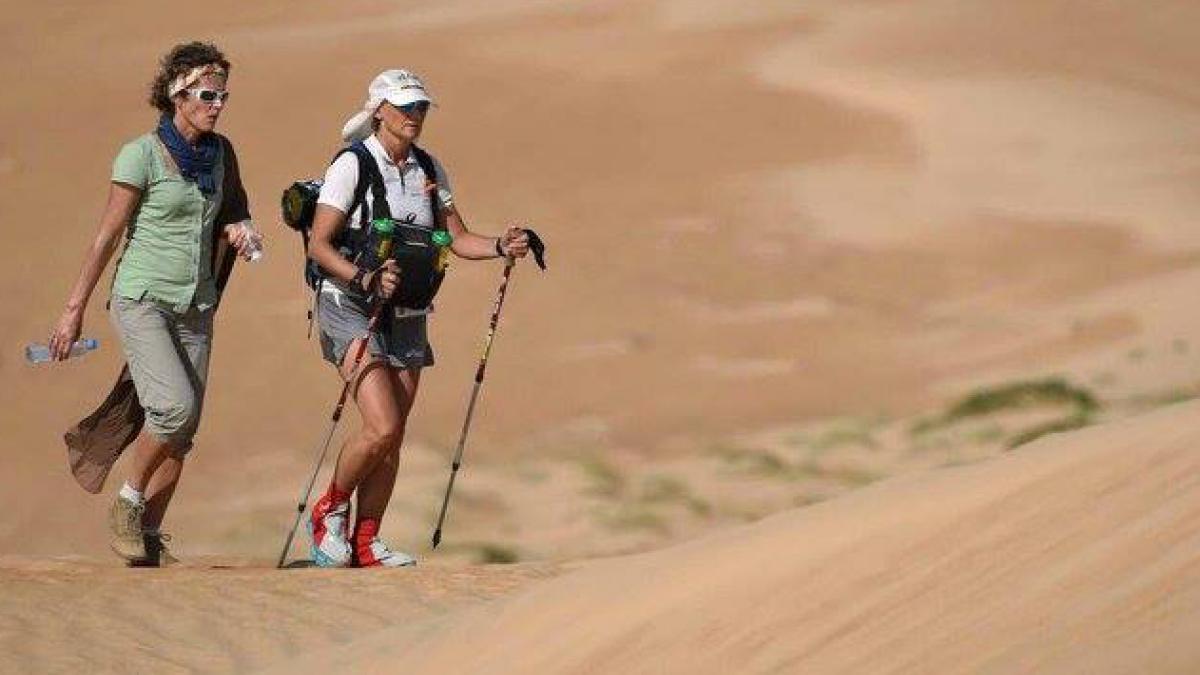 Ms Simpson, who works for the Great Western Hospitals Trust, in Wiltshire, was asked to provide physiotherapy cover at the third Oman desert marathon.

The six-day ultramarathon was held earlier this month and saw 70 runners race 100 miles over sand dunes.

During the event Mrs Simpson had the help of an Omani massage therapist, and she estimates half her treatments were soft tissue massage and half were taping.

At the beginning of the race she set up a clinic system with runners invited to visit the physio tent, but she changed this mid-race to visiting all runners’ tents each evening to assess any problems.

Drawing on her experience as a Pilates instructor Mrs Simpson also provided a morning stretch class for around 50 of the runners in the middle of the Omani desert.

‘Many of the runners were inexperienced, but a number said they really benefited from the stretch class,’ she said. 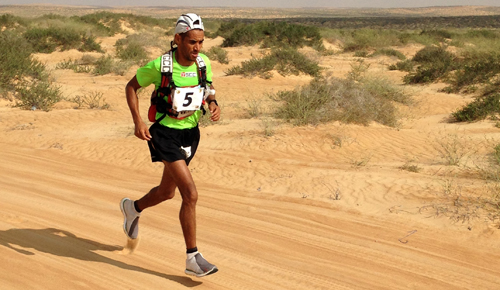 Mrs Simpson competed in the notorious desert Marathon des Sables (MdS) to mark her 50th birthday in 2013, and she has since volunteered as a helper on the MdS.

But the MdS medical team does not include physiotherapists, so Mrs Simpson had to provide physiotherapy for the Oman desert runners with no model to follow.

‘We really just had to feel our way through it,’ she said.

‘But once you start offering physio, where do you stop?’