A physiotherapist in Liverpool has funding and the go-ahead to trial how digital recordings of rehabilitation sessions can help inpatients with complex neurological conditions. 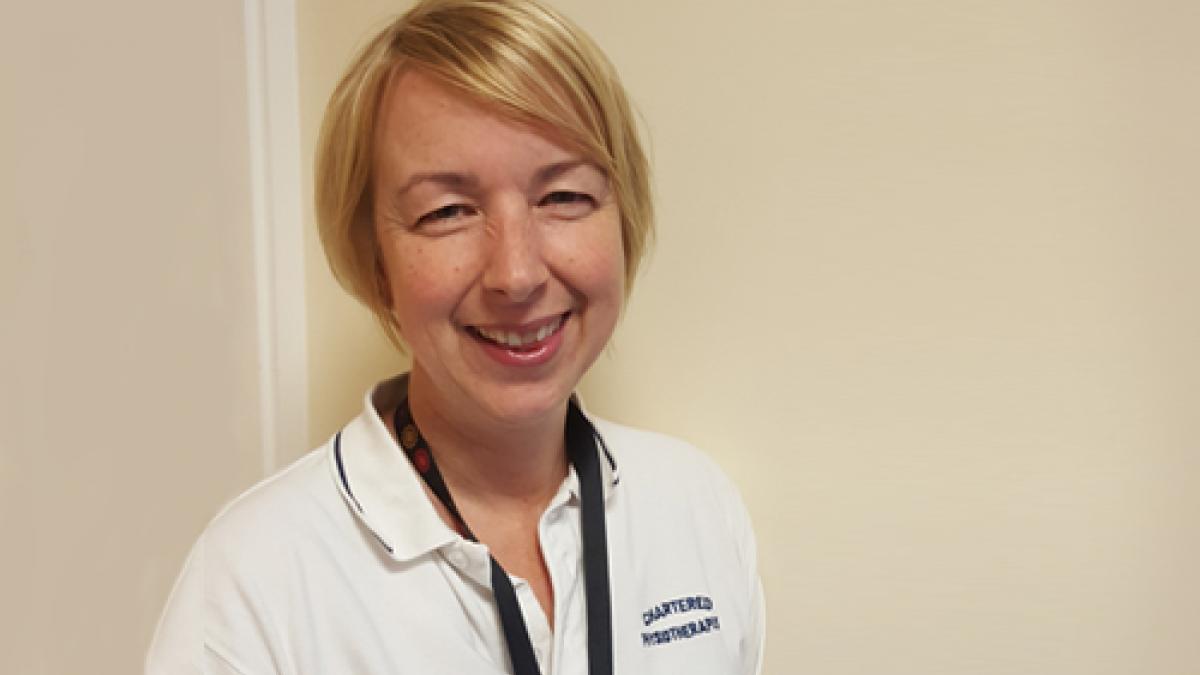 It has £5,000 in financial backing from the trust’s ‘brain wave’ initiative, aimed at encouraging staff to come up with initiatives which could improve service delivery and patient care.

Asked where her idea came from, Ms Haworth said: ‘I was working with a patient, doing ad hoc videoing of their physical disabilities, and they said it would have been great if they had a digital record right from the point when they were admitted.’

Now new neuro and trauma patients have the chance to have their progress captured digitally and stored as an ‘electronic diary’, including both physiotherapy and occupational therapy, from initial presentation to discharge.

Physios and occupational therapists at the Walton’s complex rehabilitation unit have access to a video camera and tripod to record their treatment sessions with inpatients.

Software designed by Walton’s IT department enables the clinicians to upload the video recordings to an ‘electronic diary’ on secure networked computers, where they can be edited by the therapists.

Patients can borrow iPads to view their digitally-captured sessions while they are at the hospital, but they can also log in to view the recordings at home using their own kit.

‘The electronic diary gives patients some control of their own treatment and progress and a better understanding of their condition,’ said Ms Haworth.

‘It’s the ability to see how things have evolved, instead of relying on memories. And patients may forget what we’ve given them in treatment sessions when they get back to their bed space, so it’s an enhancement.’

Ms Howarth said after the technology has been piloted, the rehabilitation team will consider whether electronic diaries could be extended to other disciplines, such as speech and language therapy, psychology and nursing.