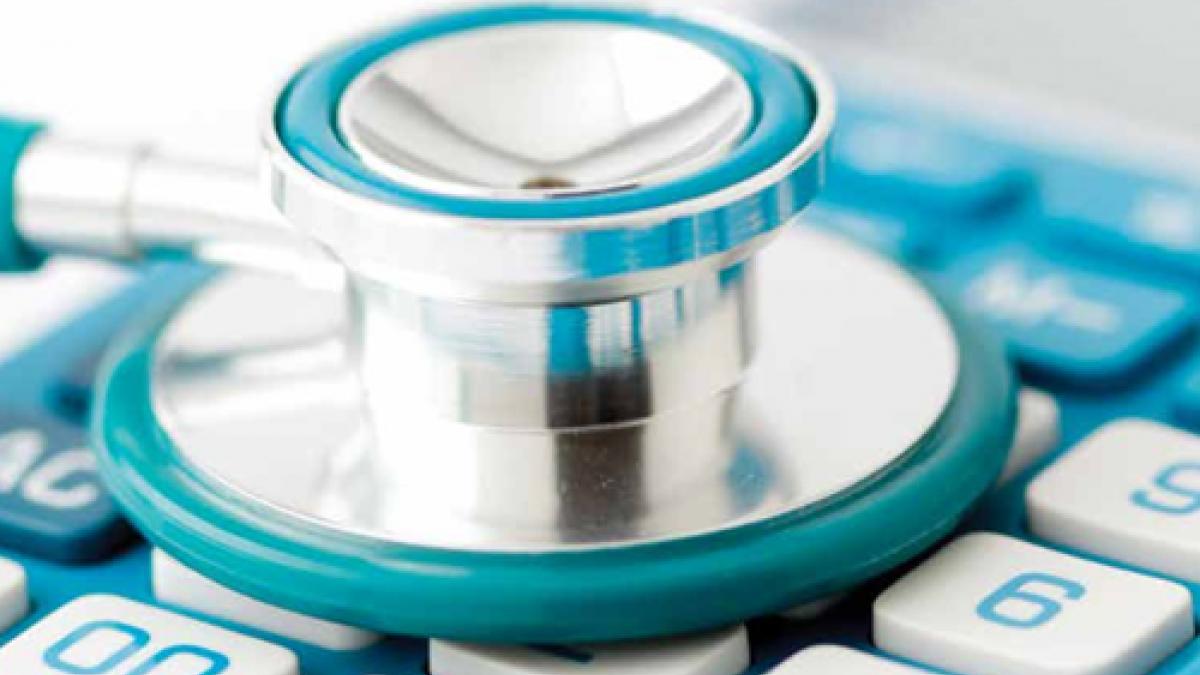 Audit Scotland found health boards spent £11.4 billion in 2014/15. Despite ending the year with a £10 million underspend, many boards needed one-off savings or extra money from the government to break even.

All area boards found it difficult to meet national performance targets within their budgets, the auditor says in a report published on 22 October.

At March 2015 only two out of nine key waiting time targets and standards were met.

Commenting on the findings, CSP public affairs and policy manager for Scotland Kenryck Lloyd-Jones said: ‘These pressures have been known for some time, and are only set to increase in future. And physiotherapy services are vulnerable to short-term cost saving, even though the profession is keeping people out of hospital and supporting early discharge.’

Spending on temporary staff rose to £284 million last year, up 15 per cent on the previous year, the report says. The causes it cites include problems recruiting and retaining permanent staff in rural areas and competition between boards for specialist staff.

Mr Lloyd-Jones promised that CSP Scotland would continue to press its case to the government and decision makers that physiotherapy was a large part of the solution to the challenges faced by the NHS.

‘With Scottish parliament elections in six months’ time, CSP Scotland is focused on delivering a clear message that physiotherapy requires investment and has the capacity to ease pressures and deliver improved outcomes across health and social care settings,’ he said.