Physio15: Tweeting can raise the profile of physio, but not after a glass of wine

Twitter is a ‘fantastic tool’ to help raise the profile of physiotherapy, send positive messages about the profession and offer solutions, Ieuan Ellis from Leeds Beckett University told delegates. 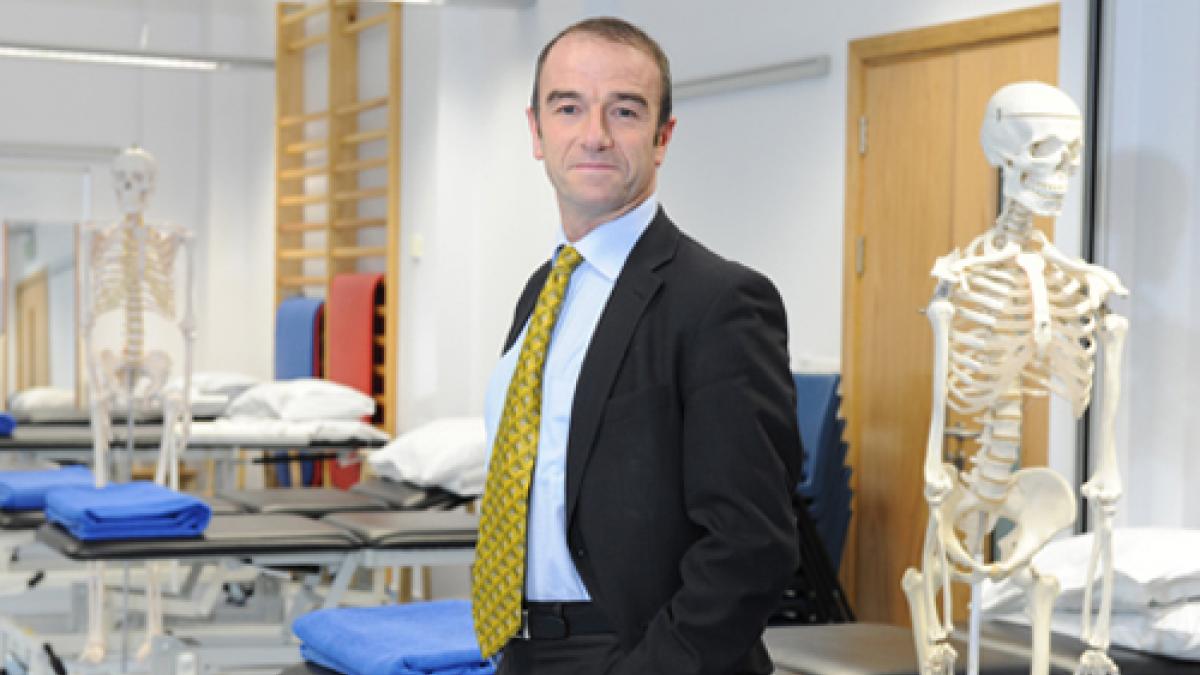 Professor Ellis is a physiotherapist by background who is the university’s dean and pro vice chancellor and is based in the faculty of health and social sciences.

He described himself as a social media ‘novice’ of two years at a session on the opportunities and perils posed by social media in the healthcare field.

Social media offered considerable reach in a workforce narrative that is almost exclusively about doctors and nurses, he told the packed event.

Another speaker with roots in physiotherapy was Emma Stokes, an associate professor in physiotherapy at Trinity College Dublin and president of the World Confederation of Physical Therapy. She emphasised the importance of considering how others might interpret a tweet.

‘I say “If I tweet that, is somebody going to interpret it from the perspective of my university?”’ she said.

‘It’s a question of whether their interpretations cause any of my institutions reputational damage, and for the most part I have managed to escape without doing that.’

She added: ‘And it’s probably not best to be tweeting after you’ve had a glass of wine.’

Stuart Wildman, an extended scope physio at London’s Homerton University Hospital, suggested working out how much time you could allocate to, and what you hoped to achieve from, Twitter.

Look at past topics before identifying a gap in the market, he said.

‘But when you are going to find a topic, or clinical interest, get excited about it and start preparing to go on a journey with it.’