CSP president Ilora Finlay is to chair a new National Mental Capacity Forum set up by the Ministry of Justice and the Department of Health in England. She was appointed on 7 September. 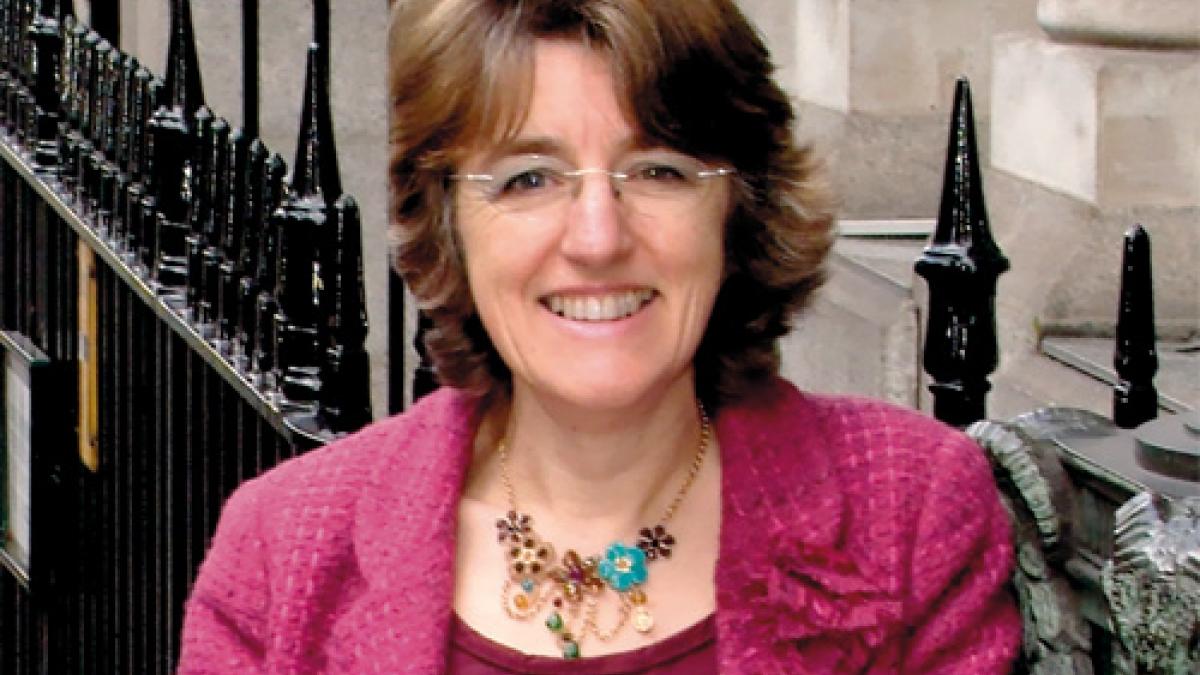 The aim of the forum is to improve the implementation of the Mental Capacity Act. This protects people who may lack the mental capacity to make their own decisions, perhaps because of learning disabilities or dementia.

A 2014 House of Lords select committee report found that many vulnerable people who may lack mental capacity were not receiving their rights under the act.

The forum will work with a range of people from the health and social care, as well as from other sectors such as housing and criminal justice.

Baroness Finlay, a consultant in palliative medicine, said: ‘At the heart of this will be supporting local cross-sector partnerships to bring about change.

‘In some parts of the country I know there is excellent practice at many levels. But elsewhere this is not the case.

‘Talk of poor Mental Capacity Act implementation will not, on its own, solve the problems. Real action and changes at many levels are needed now.’