Physiotherapists were among the winners at the 2015 Health Service Journal value in healthcare awards, which celebrate outstanding efficiency and improvement in the NHS. 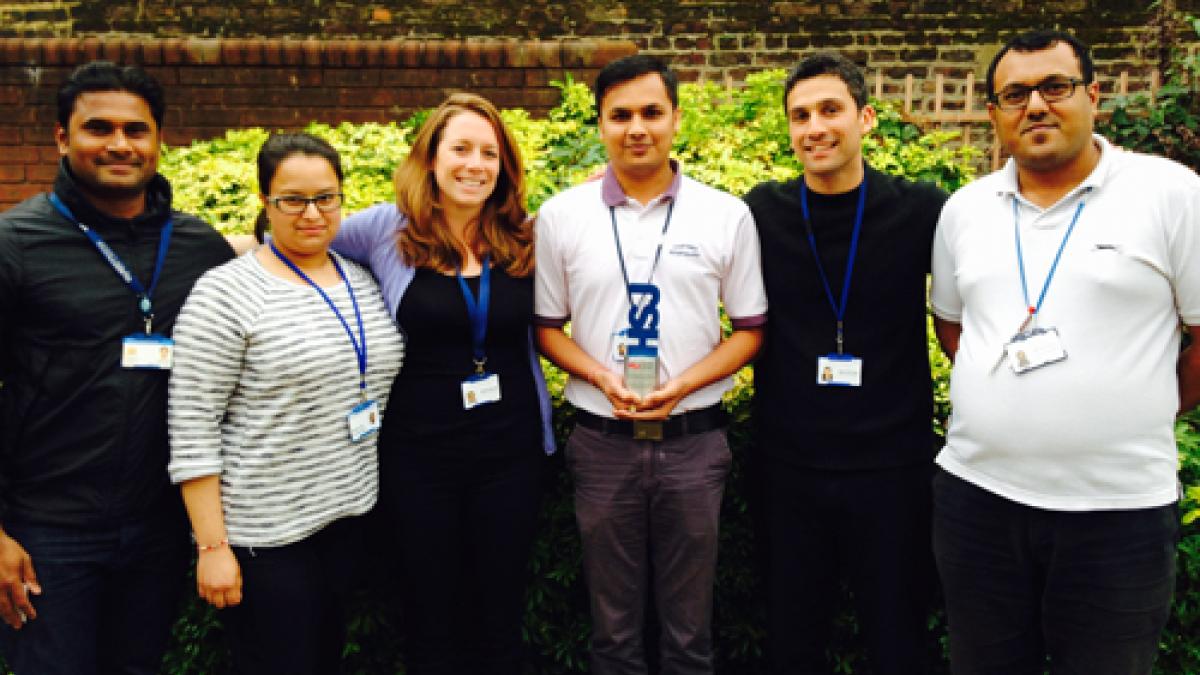 The winners, announced at a ceremony in London on 22 September, included seven physiotherapists who are members of a Hounslow and Richmond Community Healthcare NHS Trust multidisciplinary team.

The west London trust’s integrated community response service won in the community health service redesign category, and was also highly commended in the value and improvement in specialist services category.

Set up in 2011, the service aims to prevent patients being admitted to hospital unnecessarily and facilitates early discharges for those who can be cared for at home.

The judges found that patients’ acute medical, functional and social needs were met quickly by the team in patients’ homes. Demand on GPs to provide home visits or make referrals to hospital has fallen as a result. In addition, the team claims that delivering home-based care packages is estimated to have saved the trust about £3 million.

Rosalie Barrett, an independent prescriber and one of the team’s clinical lead physios, told Frontline: ‘We have gone from strength to strength over the last four years, developing specialist clinical skills within the team in order to expand our pathways across the borough and provide a unique, flexible and effective service for our patients.

‘Our highly skilled 33-member team works seven days a week and has a real breadth of knowledge, which allows us to manage complex cases effectively and without delay.’

According to the trust in the past year the service has supported 857 patients with complex discharge plans to leave hospital earlier. And 424 patients have been supported to return home directly following an emergency department attendance.

As a result the trust now commissions only five inpatient rehabilitation beds, compared to 41 in 2011.

Team physiotherapist Alex DaCosta said: ‘It has proved cost-effective and saved hospital bed days, as well as building links between our team, primary care and the acute services.’