HCPC to review how it handles physio ‘frauds’

The Health and Care Professions Council (HCPC) is to examine how it responds to physiotherapists who have complained about people trying to pass themselves off as members of their profession. 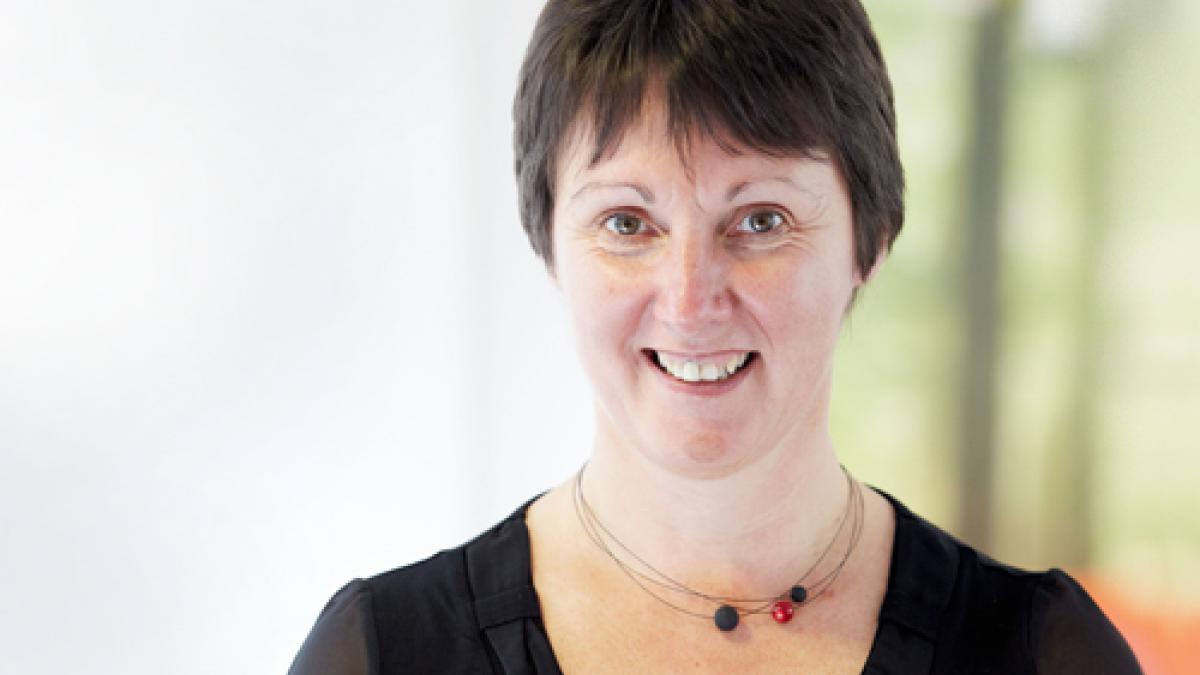 Elaine Buckley, who became HCPC chair in July, said that protecting professional titles is one of the important  roles of the organisation.

She said, however, that the correspondence it sends out to registrants about the outcome of complaints may need to be more informative. This is an issue the council would look into, she told Frontline.

‘I think it’s important for us to acknowledge that the legislation clearly states that it’s around the individual, not only using a protected title, but using it with the attempt to deceive,’ she said.

Ms Buckley added that ‘sometimes complainants might be disappointed if an individual has voluntarily withdrawn the title in their advertisement, or whatever, and it actually didn’t reach prosecution’.

A decision to prosecute was not something the council took lightly, she said, and in many instances the issue could be resolved without going to court.

A full interview with Ms Buckley, who is a physiotherapist, will feature in the 7 October issue of Frontline.