CSP steward and safety reps are there to support and coordinate collective responses to problems affecting members. We share some of their successes 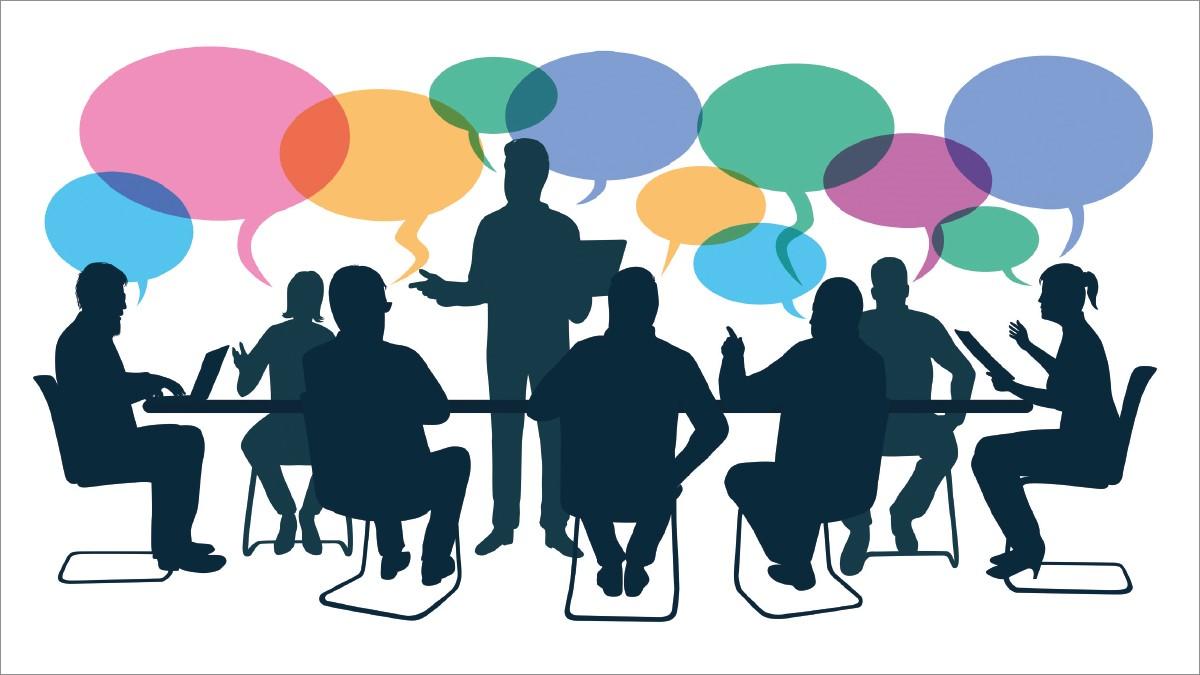 Win 1: Organisational change - how can roles be protected?

An NHS multidisciplinary therapy team was informed that their Welsh Health Board planned to move the site of an in-patient stroke rehabilitation service.

The team – which included CSP members – was informed that new jobs would be advertised with the move, and that existing staff would have an opportunity to apply for them. However, there was no management engagement with physiotherapy staff about how the move would affect current roles.

Furthermore, no Organisational Change Policy (OCP) process was planned for the existing staff who would be moving site.

This meant roles were not protected, and staff would not benefit from OCP provisions regarding any changes to travel expenses.

Our steward met with the CSP members affected by the change, initially to gather information and listen to their concerns:

‘I noted the questions that needed to be put to therapy managers, project leads, and our Workforce and Organisational Development Committee.  I started having conversations with these stakeholders and asking the relevant questions staff had raised concerns around why the OCP process was not relevant to this project.’

Following our steward’s enquiries, the recruitment process was halted for the new roles, and engagement sessions were planned for all therapy staff so they would have an opportunity to ask any questions regarding the move. An OCP process was also applied to those roles that would be moving site.

Our rep reports that ‘having conversations early on with management is important, and sometimes overlooked’.

Collaboration across NHS staff side is also beneficial in these types of scenarios. Originally, only those trade union reps representing larger professional groups had been consulted about the project.

Win 2: Disciplinary processes – what is the role of the union rep?

A CSP member needed support and advice during a fast track disciplinary process. A concern had been raised around their professional conduct, and there was a potential for a formal warning being recorded on their record of employment.

However, both our steward and member felt there were mitigating circumstances, which had not been put across by the member initially.

Our steward met with the member before their hearing to gather information, and to help them prepare for the meeting.

‘We prepped on what to expect, and what support would be available during the meeting if needed,’ our steward explained.

The steward also assisted the member in writing a statement, which was to be read out during the meeting.

Following the preparation, the hearing found no cause for a formal or verbal warning and the case was dropped.

‘Good preparation with the member was key in empowering them to explain their side of the story.’

Here, a CSP member describes the support they had from the union.

‘Over a period of 18 months, I encountered multiple issues in my workplace: racial discrimination, bullying and harassment, inequality in accessing training, incorrect pay, and recruitment and interviewing bias.

‘My steward – Frances – went above and beyond in supporting me throughout.

Due to the nature of the problems, many conversations with directors and senior management teams were of a difficult and complex nature. Frances managed to communicate these effortlessly and assertively.  She was able to problem-solve, expand and summarise key points clearly and establish next steps.

‘Frances was always prepared for our meetings and made time for personalised pre-meets and post-meets with me. This enabled her to represent my views and feelings clearly.

‘Due to the nature of the case, many lengthy formal letters and reports were generated and submitted. Frances always provided quick, prompt constructive feedback. And, when appropriate, Frances would seek advice and support from the CSP’s senior negotiating officer. This advice was then fed back to me quickly and promptly.

‘I will be forever grateful for the invaluable advice she gave me. Furthermore, she provided me with immense amounts of emotional support and empathy throughout what was a lonely, stressful, exhausting and traumatising experience.

‘I would not be in the position that I am today without her continued support and motivation. Frances has given me hope that there are individuals who are genuinely kind and caring and will try their best to help you through. I feel very fortunate to be represented by such an amazing steward.’

If you need support on an employment matter or on health and safety, contact your workplace rep in the first instance. Or call the CSP enquiries team on 020 7306 6666 or email enquiries@csp.org.uk