In the vanguard: primary care treatment of musculoskeletal conditions

With GPs facing increasing pressures, physios are stepping into the breach by acting as first points of contact for patients with MSK problems. Graham Clews reports. 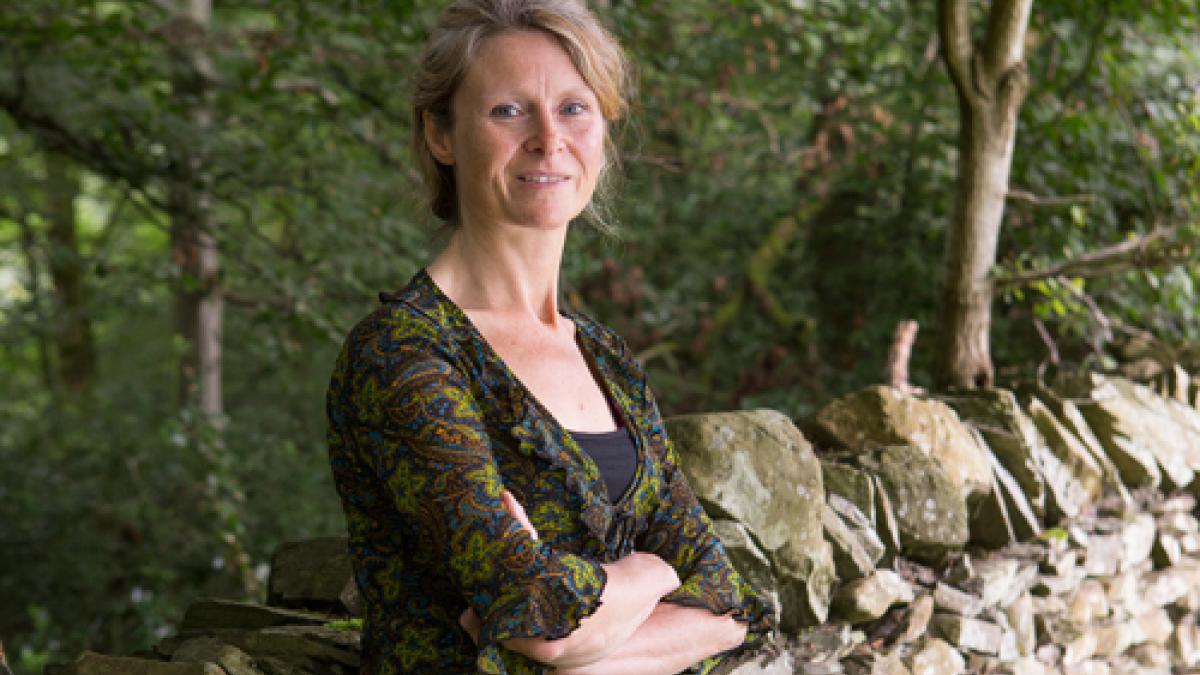 Later this month the CSP will bring together physios from around the UK who are working to overhaul treatment options for patients being treated for musculoskeletal (MSK) conditions in primary care settings.
Using advanced physiotherapy skills, they are replacing GPs as the first point of contact for patients seeking treatment from their local doctor’s practice for an MSK problem.
Estimates vary, but around one GP consultation in three is taken up with MSK complaints, and with an increasing workload on family doctors, and a potential recruitment crisis as a block of GPs near retirement age, any work that other clinicians can take on will improve the NHS primary care service for patients.
NHS England’s Five year forward view calls for a step change in the integration of services, and physios are demonstrating their response to health service policy drivers by providing rapid access to MSK physiotherapy.

Most of the nascent first point of contact services are less than a year old, but the idea for the service provided by Amanda Hensman-Crook, at Windermere Health Centre in the Lake District, was five years in the making.
‘I was working in orthopaedics in hospital at the time, and a special interest GP worked at the hospital too, and had a similar idea,’ she says. ‘We talked about it a lot but the funding wasn’t right for GPs.
‘Then I went to New Zealand for six months and kept in touch with the GPs and when I came back they scraped together enough money for a three-month pilot. So the whole thing was down to one very kind GP who believed in the pathway and believed in physiotherapy.’
Following the successful pilot, the post was made permanent, with band 8a physio Ms Hensman-Crook employed directly by the GP practice. She provides direct access to a highly specialised service to assess, diagnose, and triage for MSK problems. Patients can be directed to the service by practice receptionists, or be referred by GPs or nurses from the practice.
Working under the job title of ‘MSK practitioner’, she saw 710 patients in the first 11 months since the service was established in May 2014. Of those consultations, 78 per cent were first referrals, and the remaining 22 per cent follow-ups.

An audit of the service so far suggests a fall in referrals to secondary care MSK treatment of almost 20 per cent, and the service’s stated aim of referring only for surgical intervention has been pretty much achieved, with a 99 per cent conversion rate of referrals to operative procedures.
The GPs are happy with the service, and local commissioners are now using the model as part of the new MSK pathway across north Lancashire and south Cumbria. It’s proving popular with physios too. ‘There has been massive interest nationally,’ Ms Hensman-Crook says. ‘I spend a lot of time answering emails from physios from all over the UK, providing information for them to base pilots on, and mentoring for business plans’.
In March this year, NHS England announced 29 ‘vanguard’ areas intended to pilot greater integrative care. They lead the development of multispecialty community providers (MCPs), which move specialist care from hospitals into the community, and integrated primary and acute care systems (PACS), which join up GP, hospital, community and mental health services.
Neil Langridge is a consultant physiotherapist in MSK services for Southern Health NHS Trust in southern Hampshire, one of the MCP vanguard sites, which sees 27 GP practices trying to shift care from hospitals to the community. Following proposals from a local GP practice, Dr Langridge was approached to set up a first point of contact clinic, which he now runs for two sessions a week, while still employed by the hospital trust.

The service only started in June, and full evaluation won’t begin until it has been established for six months, but anecdotally, GPs and patients are very happy with the service. Patient satisfaction has seen 100 per cent of patients ‘very satisfied’, and more than 80 per cent of patients have been seen with advice and guidance, with very few referrals to secondary care.
Although still early days, Dr Langridge says physios taking on a similar role will have to cope with shorter consultation times than they may be used to. The Hampshire service offers a 20-minute consultation, which may be twice the standard GP slot, but it is half the usual appointment time for a secondary care MSK service.
Dr Langridge also says patients are normally filtered to some extent once they are treated in secondary care, and physios working as a first point of contact may have to change their reasonings to focus on the diagnostic rather than the rehabilitative.
But why has this new role for physiotherapists opened up now? Dr Langridge argues that physiotherapy has been given a real opportunity to help solve some of the pressures on primary care if they can demonstrate that a first point of contact clinic works and is safe, and that they have the knowledge and skills that are required.
‘What has happened over time is that the extended scope practitioners have over the last 10 to 15 years in many cases narrowed their expertise down to one or two areas of the body and they have become a knee specialist or a  foot and ankle specialist, or whatever,’ he says.
‘The challenge that we will have is that this clinic requires you to be an MSK specialist. We have certainly have those in physiotherapy as they are doing this in their day job every day, but it’s the added diagnostics that many of our more generalist phsyios don’t have.
‘So it’s a question of merging the two: the diagnostic skills of the extended scope practitioner and the generalist diagnostic skills of our band 6s and 7s in physiotherapy. If we can do that successfully we will have a very useful workforce for primary care.’
The advanced physiotherapy MSK practitioners in primary care scheme in north west Wales is ahead of the game of this. Run by the Betsi Cadwaladr University Health Board, the service uses four physios, two band 8's and two band 7's, to provide a first point of contact service across four GP practices.

Service providers have already had meetings with GP clusters who want to take on the service, and all physio staff at the health board are encouraged to undergo training in non-medical prescribing, injection therapy, non-medical referral rights, and to undertake a masters in advanced clinical practice.
Cathy Wynne, advanced practitioner lead at the health board, says the service currently has four physios with prescribing rights but, seven staff are waiting for sign off from university and a further six have completed their supplementary prescribing training and are waiting for a university conversion course to start.
‘Physios only got independent prescriber status in Wales this year, but the physio role is expanding and pushing the boundary all the time,’ she says. ‘In Wales the government is really pushing advanced practice work and it has realised that allied health professionals are in the right place to take on this work. Everyone has come to the same conclusion at the same time.
‘Now have to make sure we publish service evaluations and demonstrate that the service works.’
CSP professional adviser Léonie Dawson says the rapid access schemes springing up around the country can improve care pathways and demonstrate effective integration of services.
‘In addition, the services demonstrate sound business approaches through the production of cost and time analysis of their interventions, saving of GP appointments, inpatient stays and effective referrals on to secondary services,’ she says.
And Amanda Hensman-Crook says this new model of working in Windermere was simply an extension of thought from nurse practitioners working in GP surgeries.
‘I thought “why not for MSK?”,’ she says. ‘It’s good for the patient, it’s good for the physios because we can extend our careers, it’s good for the GP because it saves them a massive number of consultation slots, and it also has a massive knock-on effect in secondary care.’