From sunrise to sunset: working though Ramadan

Working through Ramadan can present a challenge for Muslim physios – and for fasting patients. Robert Millett finds out why. 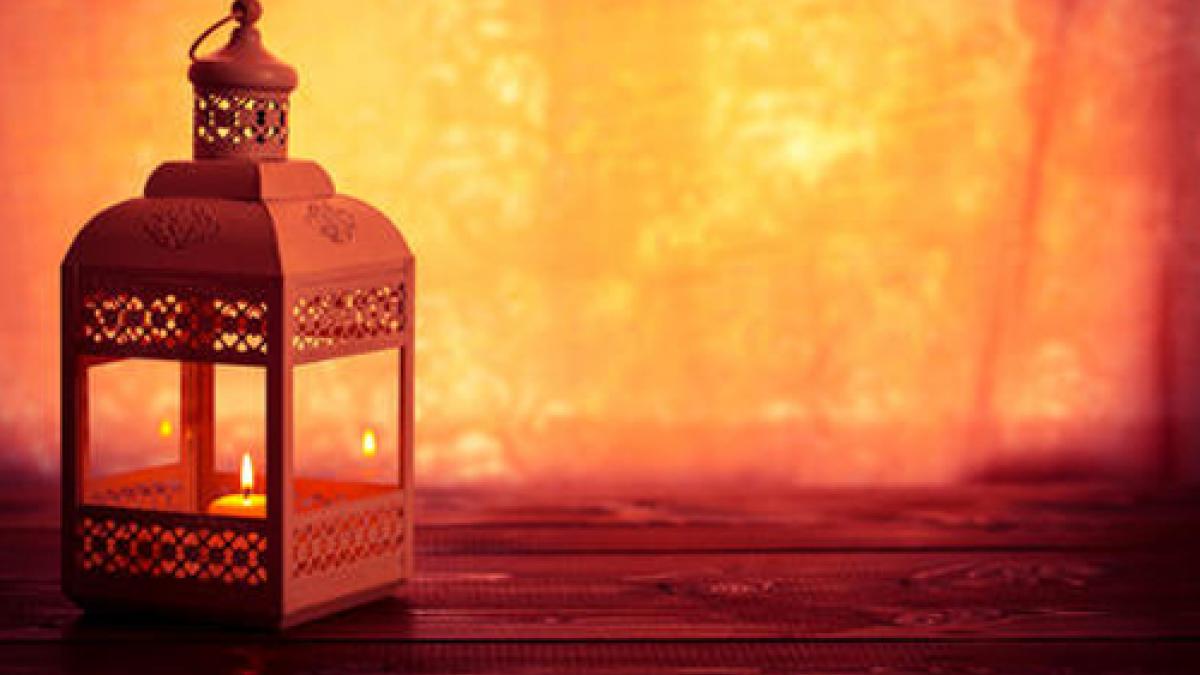 Getting through a busy, working week can be tiring for anyone. But physio staff who observe the Muslim holy month of Ramadan manage to maintain their duties without having any food or water during the day. An alarming thought for most of us.
Ramadan is considered one of the five pillars of Islam and requires followers not to eat any food or drink between sunrise and sunset. Exceptions are made for children, pregnant women and anyone with ill health.
Senior physiotherapist Ahamed Mashoor works on the medical rehab ward at Milton Keynes Hospital.  He explains that, because the Islamic calendar is based on the lunar calendar, the dates of Ramadan change from year to year. This year it fell in June, meaning a longer fasting day.
‘It has been the longest Ramadan in my recent memory – as we have fasted roughly 20 hours a day,’ says Mr Mashoor.
‘We eat and drink before dawn, between two and three in the morning, and then have nothing until 9.30 in the evening.’
However, in his experience, fasting and work are compatible --although the requirements of various jobs can make a difference.
‘I have been a physio for 35 years, worked in lots of different departments and I’ve always fasted,’ he says.
‘My last role was as a manager so I didn’t have a lot of physical work, but I do now and a lot of physios who are fasting will have a physical component to their work.’
Ashraf Booth is a community rehabilitation assistant at Waltham Forest Rehabilitation Service, part of North East London NHS Trust. He also observes Ramadan.
Hunger and thirst can be a problem ‘at times’, he says, but overcoming it is mostly a case of ‘mind over matter’.
However he agrees that physical work can make fasting more taxing. His role involves exercising and mobilising patients.
‘The biggest challenge for me is the tiredness,’ he explains.‘Some patients need help with transfers which can be physically demanding at times. Working in the community means I’m constantly on my feet.’
Mr Mashoor adjusts his work schedules slightly during Ramadan to ensure that physical tasks take place, where possible, in the morning when his energy levels are higher.
‘Then in the afternoon I focus on writing notes and paperwork,’ he says.  He also negotiates shorter work days while he fasts, working through his lunch break.
‘So I finish early, at about quarter past four and that helps.’
There is a growing awareness about Ramadan in the UK, particularly in areas with large Muslim communities. It’s not just staff, but patients who may be observing the fast.
Mr Booth recommends that physios make adjustments to any prescribed rehabilitation programme for a patient who is fasting.
‘The best way to do this is to simply reduce intensity or repetitions … and this can help reduce feelings of thirst or hunger.
‘Also it’s important to understand they will have lower energy levels and that feelings of dizziness upon standing are not out of the ordinary. So it’s key that those patients are well supervised and closely observed.’
His employer distributes an email brochure to all staff, explaining Ramadan’s basic principles and the beliefs behind it.
‘But you do still get the odd question, my favourite being “Not even water?!” which always makes me chuckle,’ he says.
‘And a lot of times when I’m visiting patients they will offer me a cup of tea – which I have to politely decline. They then ask me about the ins and outs of Ramadan, which I happily explain.’
‘Managers can support you and if your colleagues know they can be considerate,’ says Mr Mashoor. ‘They might not eat in front of you – personally I have no problem with that – but they might want to be a bit discrete.’

The spiritual aspects aside, there are real physical health risks to consider when fasting. The Department of Health warns that it can cause heartburn, headaches and dehydration, but states that it can be good for people’s health when it’s done correctly.
‘Hydration is the biggest thing for me,’ says Mr Booth. ‘You have to ensure that you have plenty of fluids after fasting each day and avoid “heavy” deep-fried foods.’
Mr Mashoor agrees: ‘In my personal experience, you are okay until about 2pm and then after that you can become tired –particularly mentally tired, I think partly due to the dehydration,’ he says.  Prolonged fasting can also burn fat reserves, which can lead to weight loss. By the end of Ramadan Mr Mashoor says he usually loses three or four kilos.
‘If you do it sensibly then fasting is a good thing, as it helps you to reflect, gives a rest to your system and lets your body relax,’ he says.
‘Behind the rumbling stomachs and cries for sunset, people are genuinely happy and there’s something in the air that just feels so positively different,’ says Mr Booth.  fl

In the UK, employers have a duty to comply with the Equality Act 2010 by maintaining a working environment in which no one is put at a disadvantage because of their religion or belief.
As followers of Islam, Muslims who practise Ramadan receive protection under the Act.
According to the United Kingdom Census 2011 there are more than 2.71 million Muslims living in the UK, but no data is available about the number of NHS or private health workers who belong to the Islamic faith.

Ramadan is the ninth month of the Islamic calendar, which follows the lunar calendar. It falls on different dates each year.  This year it began on 6 June and ended on 6 July, with the start of the Islamic holiday Eid al-Fitr.