Is rugby in schools risky? 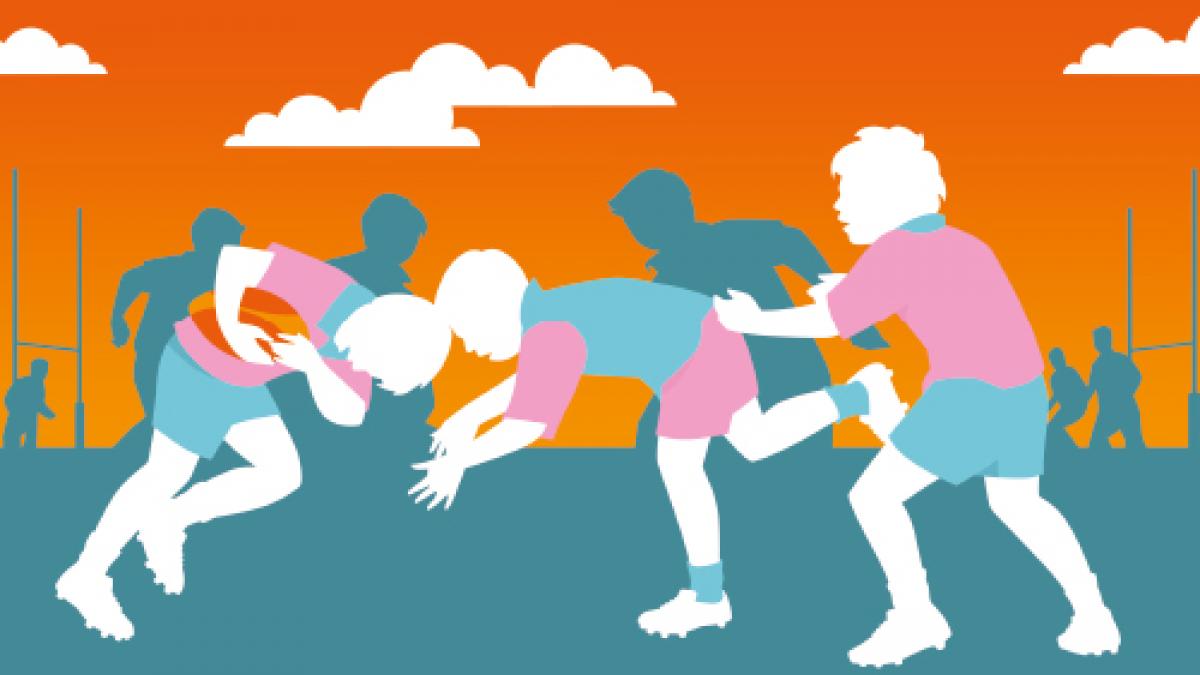 A year ago I quit providing pitch side support for a school rugby team, when it became apparent that concussion in school rugby was rife and, sadly, ignored. While the Rugby Football Union is commendably trying to address concussion, I believe it is focusing on the professional game and neglecting
children.

Professional players knowingly expose themselves to injury and concussion in exchange for good wages and a crack at sporting glory. Schoolchildren, though, often play rugby when they do not want to. Yet the risks are significantly greater.

The contributory factors are numerous but, in my opinion, there are four key areas

It’s well established that rugby is becoming more injurious, with rates of concussion increasing by nearly 60 per cent in the 2013-14 professional season compared to the previous one.

And it’s also well established that the teams that favour skill, athleticism, evasion and speed (the Southern hemisphere nations) are more successful when compared to the boring collision, recycle, collision method favoured by England.

It’s possible that by encouraging less contact in school age matches we could actually develop players with the nous to run around the opposition rather than simply trying to run through them.

As we are becoming more sedentary we need to encourage sporting activity and the benefits of rugby are numerous and to be encouraged. I simply believe the one negative aspect (the collision) could simply be removed for school age children.

This would produce more skilful players, result in fewer injuries and make for a more attractive sporting spectacle too.

The public concern and media coverage is dominated by ‘perception’ rather than actual levels of risk.

An editorial in the British Journal of Sports Medicine clarified concussion in youth rugby and requested perspective be maintained. Rugby is being unfairly targeted when sports such as gymnastics have a 10-fold risk of catastrophic injury.

This debate is not asking, thankfully, that rugby be banned but that tackling be outlawed until children stop growing. When is that? Some growth plates don’t fuse until we reach the age of 24.

Rather than calling on politicians to take recognised sports out of school curriculums, those curriculums should meet the minimum standard of care and governance of the sports they provide. They should focus on making sport safer, ensuring trained sports first aiders are present pitch-side for every sport.

Where sports that have a risk of concussion (this applies to most school sports), have carers present with a knowledge of concussion and its management. Ensure coaches, players and parents know too, through public awareness campaigns.

World rugby is doing a fabulous job with its age-specific Recognise and Remove campaign.

Those who choose to host a sporting event should have the knowledge and expertise to do so – whatever the sport.

The focus should be on making all sports safer for participation. A South African nationwide injury prevention programme cut catastrophic rugby injuries in junior players 2.5-fold. Failure to execute certain techniques may increase the opportunity of receiving a concussion, so the focus should be on correct teaching of skills required in all sports.

In open-age rugby, the tackle has the greatest propensity to injury. In concussion, the tackler is more likely to receive the injury than the player being tackled6 but research doesn’t show concussion incidence is increasing – just public awareness.

We need injury surveillance in sports for all age groups, with targeted prevention strategies for all injuries.

On the last two points in Chris’s column, I agree. Make it compulsory as part of the physical education curriculum to understand concussion and ensure coaches and parents are informed.

Work with sports governing bodies, who have player welfare specifically embedded in their policies, none better than World Rugby.

Ensuring age and skill match, and focusing on technique, will aid risk management and reduce the incidence of concussion, which is ultimately what we want. Children need to learn good techniques early. Otherwise, we will be creating a time bomb waiting to explode.