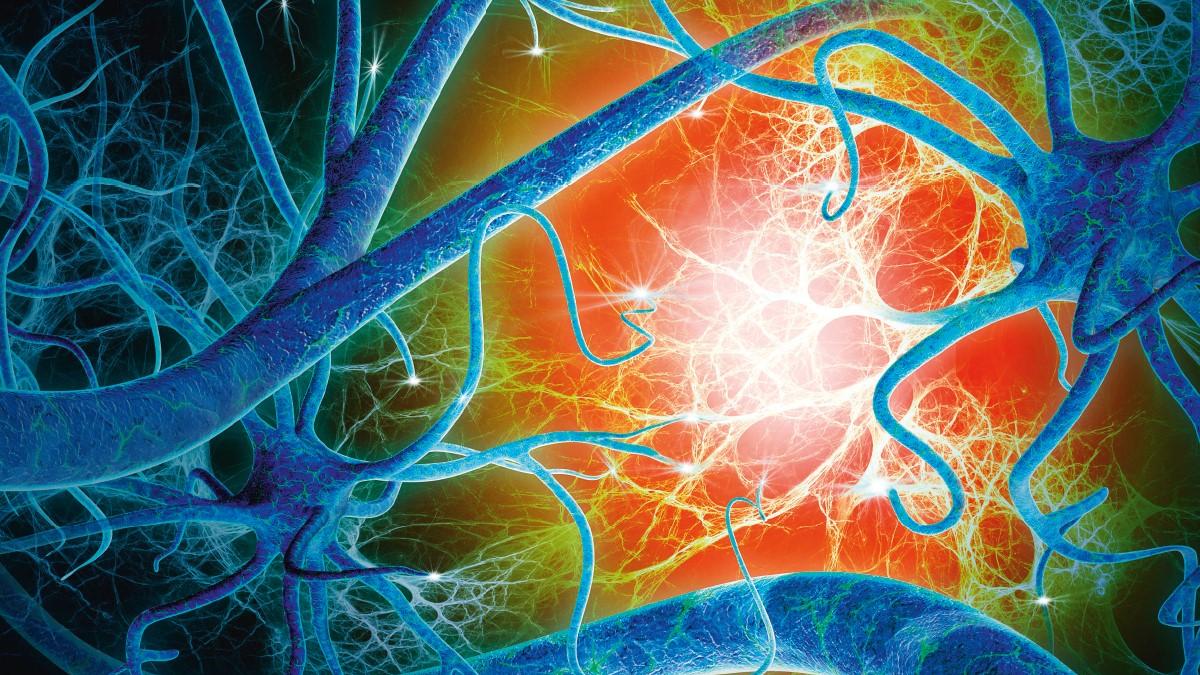 It’s not clear whether exercises designed to boost cardiorespiratory fitness reverse the physical deconditioning associated with serious brain injury, finds an update of the available evidence, first published 10 years ago.
The physical fitness of people who have sustained a traumatic brain injury is often well below that of their peers.  Consequently, they often struggle with fatigue, making everyday activities harder to do. Fitness training aims to reverse this.
The researchers set out primarily to evaluate how well fitness training improves physical fitness after traumatic brain injury. They also wanted to find out if it improves other associated symptoms, including depression, impaired memory, attention and problem solving skills, and whether it enables a return to everyday activities.
They included studies comparing cardiorespiratory fitness training with usual care, or an approach other than exercise, or no intervention.
A total of eight studies involving 399 people were included in the update, including two new studies (96 participants). The participants were mostly men in their mid-30s who had sustained a serious brain injury.
The fitness training was done in different healthcare settings, including at home. In six of the studies every training session was supervised. Fitness training included exercising on a cycling machine, in water, on gym equipment, home-based exercise, and a military fitness group. In six of the studies the prescribed intensity, duration, and frequency of the training met the American College of Sports Medicine guidelines.
The researchers pooled the data from the three studies, which showed an average improvement of 35 watts in peak power output in the fitness training groups compared with the other interventions. Although this represents an improvement in fitness of around 36 per cent, the difference is likely to be between 3 and 68 watts, which may or may not be clinically important, say the researchers.
And it was unclear whether fitness training was better or worse than other interventions or nothing at improving the secondary outcomes. Cognitive abilities, activities of daily living, and return to everyday activities were measured in only one study, and no studies assessed the effect of fitness training on physical activity levels or motivation. Only three studies looked at the longer term impact, but these didn’t provide a clear answer.
In the five studies that included supervised fitness training, attendance varied, ranging from 59 per cent to 100 per cent, and was not reported for two studies.
There was no evidence that fitness training was harmful. But the low quality of the evidence due to small numbers of study participants, poor reporting of some study details, and design flaws, makes it hard to draw definitive conclusions, caution the researchers.
It isn’t clear if fitness training improves physical fitness, and there isn’t enough evidence to understand its impact on other important outcomes, they conclude.
In the absence of better quality evidence, health professionals should use screening checklists to ensure that it’s safe for a person with traumatic brain injury to exercise, and set training parameters using the American College of Sports Medicine guidelines, they add.Hassett L, et al. Fitness training for cardiorespiratory conditioning after traumatic brain injury. 2017 Cochrane Injuries Group.

Decompression surgery is no better at reducing shoulder pain than ‘placebo’ surgery – where the joint is inspected, but no tissue is removed – for people with shoulder impingement, indicates the first study of its kind.
The procedure is of questionable value, and patients should be fully informed about this, say the researchers.
Shoulder pain accounts for up to four per cent of all GP visits in the UK, and subacromial decompression to relieve shoulder impingement – when the tendons and bones rub against each other – is one of the most common surgical procedures in orthopaedics.
Patients with shoulder pain lasting at least three months despite physiotherapy and steroid injections, and treated at 32 hospitals, were either randomly assigned decompression surgery (90), placebo surgery (94), or no treatment (90). They completed questionnaires on their pain and physical function after six months.
Overall, symptoms had reduced in all three groups. Those who had had decompression surgery or placebo surgery rated their pain and physical function similarly.
Although both types of surgery were slightly more effective at reducing subacromial shoulder pain than no treatment, the difference was small. It was unlikely to have any noticeable impact on symptoms, say the researchers.
‘Over the past three decades, patients with this form of shoulder pain and clinicians have accepted this surgery in the belief that it provides reliable relief of symptoms, and has low risk of adverse events and complications.
‘However, the findings from our study suggest that surgery might not provide a clinically significant benefit over no treatment, and that there is no benefit of decompression over placebo surgery,’ says co-chief investigator Professor Andrew Carr, from the National Institute of Health Research Biomedical Research Centre, University of Oxford.  Beard DJ, et al. Arthroscopic subacromial decompression for subacromial should pain (CSAW): a multicentre pragmatic parallel group, placebo controlled, three group, randomised surgical trial. The Lancet 2017