In our latest editon of physio findings, Janet Wright and CSP research adviser Katherine Jones looks at joint hypermobility syndrome (JHS) and the Q&A section looks at why this study is important for for research and physiotherapy practice? 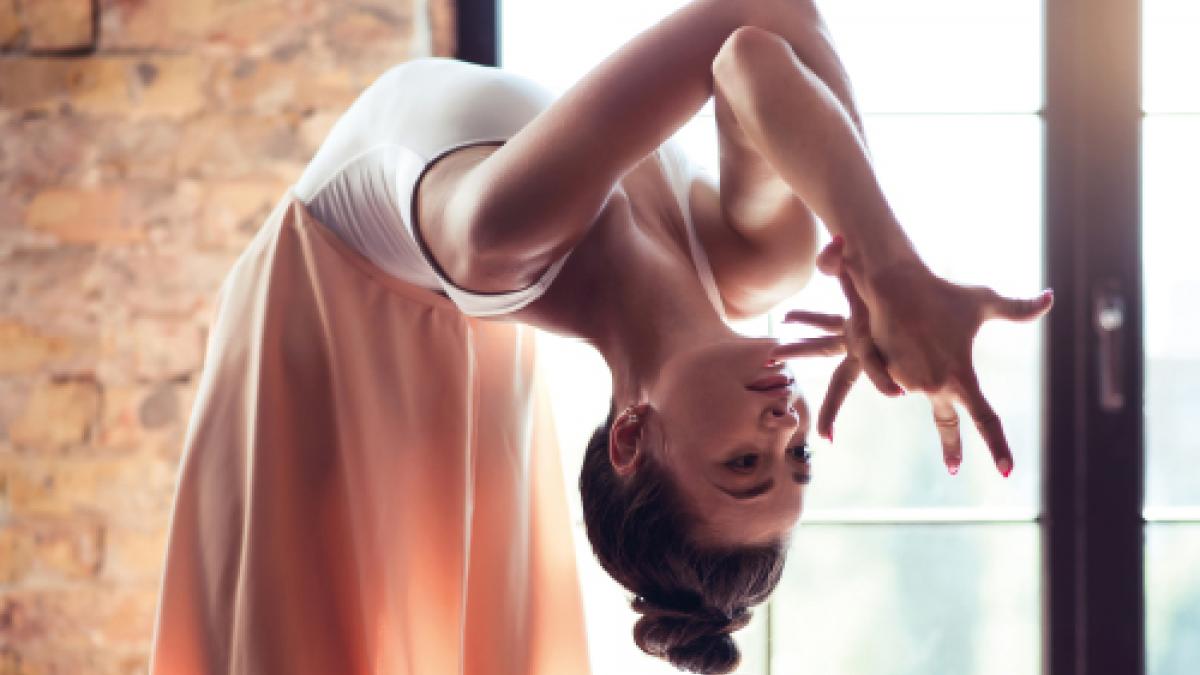 Joint hypermobility syndrome (JHS) doesn’t only make people ‘double-jointed’. The condition can cause pain, fatigue, proprioception difficulties, soft-tissue injury and joint instability.
Shea Palmer, professor of musculoskeletal rehabilitation at the University of the West of England, and colleagues set up a study and recruited 29 people aged 16 or more with JHS.
The team aimed to find out if it would be worth conducting a larger full-scale randomised controlled trial. They also looked at cost-effectiveness and a range of clinical measures including physical function and quality of life.
All participants had a session with a physio, in which they could ask questions and receive tailored advice. All were given advice booklets, and the control group had no further treatment.
The physiotherapy group received six more half-hour sessions over the next four months, learning skills to help them manage their condition more effectively. Both groups were followed up at four and seven months.
The physiotherapy package ‘was generally very well received by both patients and physiotherapists, and shows evidence of promise in improving the impact of JHS’, the team found.
The control group reported more adverse events than the physiotherapy group. Palmer S et al. The feasibility of a randomised controlled trial of physiotherapy for adults with joint hypermobility syndrome. Health Technology Assessment 2016; 20.

Q&A Why is this study important?

Physiotherapy, especially exercise, is considered the mainstay of treatment for JHS. However, the authors of this study say there is little robust evidence of its effects in adults. They identified a need to explore the perspectives of patients and health professionals, and used this information to develop a pilot physiotherapy intervention and training package.
The authors investigated the acceptability of a physiotherapy intervention to patients and therapists. They assessed the feasibility of doing a randomised controlled trial (RCT), making an in-depth assessment of issues relating to study design and delivery.

In the study’s focus groups, people thought physiotherapy would be ‘beneficial if used to manage JHS holistically, rather than to treat acute injuries in isolation’.
The study’s findings suggest ‘that the physiotherapy intervention may produce moderate clinical effects on outcome measures that are specific to rheumatological conditions … over and above advice alone.’
This pilot research activity is important for researchers who might be considering doing a more detailed RCT on this condition. However, for practitioners treating a patient who has JHS, it’s advisable to exercise some caution when interpreting implications from these initial findings as this is a small scale preliminary study.
The authors have produced recommendations on designing and delivering a trial, and concluded that an RCT would be feasible.
Patients and health professionals emphasised the importance of education and raising awareness of JHS to optimise physiotherapy provision.