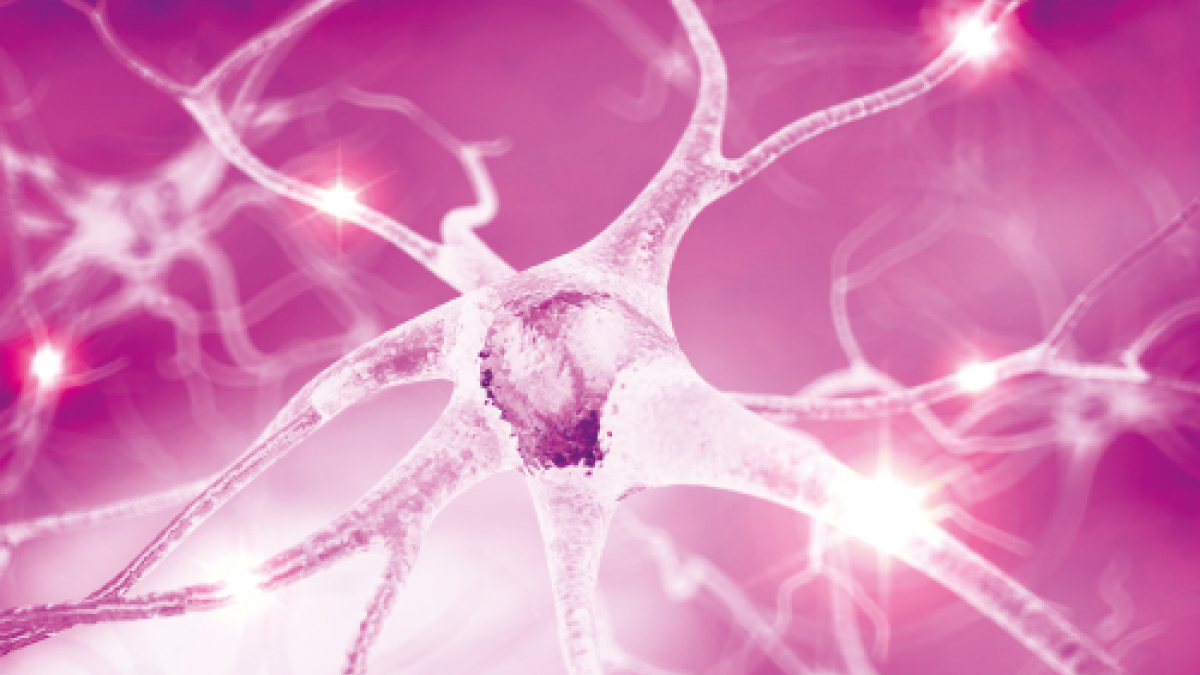 Transcutaneous electrical nerve stimulation (TENS) is a low-risk method of pain relief that may be valuable for people with chronic musculoskeletal or lower-back pain. But studies of its effectiveness have had mixed results.

Some studies have found that participants didn’t always use the device exactly as instructed. This, say the authors of a new paper, may be one reason researchers didn’t find TENS effective.

Also, there is no consensus among researchers about the best timing, duration and settings to use.

‘Although there is some evidence regarding the effectiveness of different settings for chronic pain, there may also be a tension between the preference of patients for different settings and the tendency for studies to opt for fixed settings,’ say Peter Gladwell, of the pain management service at North Bristol NHS Trust, and colleagues.

‘Data analysis indicated that patients learned to address a range of problems in order to optimize TENS use,’ the team found.

For example, patients may need to personalise the positioning of electrodes and the TENS settings and to readjust them over time. The team discovered that the successful patients learned to use TENS in a strategic manner.

‘The findings indicated that a pragmatic TENS evaluation may need to incorporate a learning phase to allow patients to optimize … TENS usage, and evaluation may need to be sensitive to the outcomes of strategic use,’ the authors conclude. ‘These findings also have implications for clinical practice.’
In an earlier report, the team noted that patients valued TENS for psychological and other benefits as well as pain relief (see Physio Findings, 4 November 2015).

The newly published case studies are the best of more than 1,000 submitted during a massive open online course (MOOC) run by Physiopedia last year, in collaboration with the International Committee of the Red Cross.

More than 7,000 participants in 150 countries registered for the eight-week MOOC, which was accredited by the World Confederation for Physical Therapy.

Reviewed by a team of physiotherapists, the case studies have been made openly available with support from the British Association of Chartered Physiotherapists in Amputee Rehabilitation.

‘The case studies are an excellent example of global practice on rehabilitation of individuals with limb loss and will be a fabulous knowledge resource and educational tool,’ says CSP member Rachael Lowe, founding director of Physiopedia.

One study, for example, follows ‘Jill’, an army officer and athlete who was impatient to return to her normal life after losing a leg in a road accident. Her determination to run again, rather than spend time on basics such as transfers and balance, was delaying her recovery.

Jill’s physiotherapist devised a programme that included making mundane exercises appear more advanced than they were and turning her treatment into a competition. After accepting the need to work through all stages, Jill made rapid progress, returned to work and is now training for a triathlon.