Physio findings: reducing adhesions that can cause infertility

In our regular round-up of research based information Janet Wright looks at how physiotherapy reduces adhesions that can cause infertility and an internet-based coaching programme can teach people to cope more effectively with osteoarthritis. 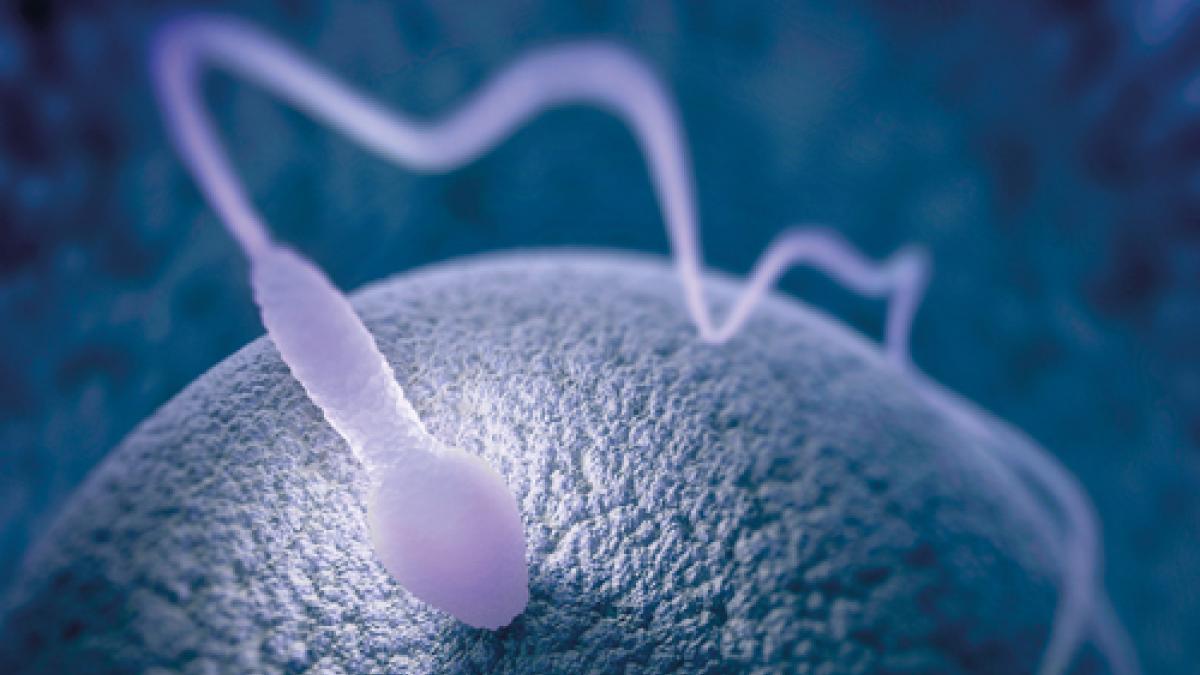 Manual physical therapy can successfully treat the abdominal adhesions that cause or exacerbate some cases of infertility, physiotherapists have shown.

Amanda Rice and colleagues at Clear Passage Physical Therapy clinic in Gainesville, Florida, studied 1,392 women treated for infertility at the clinic between 2002 and 2011. The women had been diagnosed with conditions such as blocked fallopian tubes, endometriosis or hormonal dysfunction.

‘The Clear Passage approach … combines several whole-body and site-specific techniques of manual physical therapy,’ say the authors. Their approach ‘focuses on deforming the adhesive collagen cross-links that comprise adhesions and appear to contribute to the underlying causes of infertility.’

The pregnancy rate was 42 per cent among patients with endometriosis and 53 per cent among women with polycystic ovarian syndrome (PCOS). The treatment also showed some success with premature ovarian failure.

‘The manual physical therapy represented an effective, conservative treatment for women diagnosed as infertile due to mechanical causes, independent of the specific ethology,’ the authors conclude. Rice AD et al. Ten-year Retrospective Study on the Efficacy of a Manual Physical Therapy to Treat Female Infertility, Alternative Therapies in Health and Medicine 2015.

The infertility study (above) was recommended by Dr Pamela Gramet, Associate Professor Emeritus in the faculty of physical therapy at Upstate Medical University, New York.

If you’d like to alert other Frontline readers to a study you’ve found interesting, published in a peer-reviewed journal, please send the reference and link to frontline@csp.org.uk, marked ‘for Physio findings’.

An internet-based coaching programme can teach people to cope more effectively with osteoarthritis.

They then studied its use by a group of people with hip or knee arthritis. The 113 participants were randomly selected either to follow the eight-week programme or to join a control group having no treatment.

The team assessed them before, during and after the trial for pain, pain-related interference with functioning, pain-related anxiety, ability to manage pain, and positive or negative feelings.

In the PainCOACH group, 91 per cent of participants completed the course within eight to 10 weeks. The women reported significantly less pain, after completing the trial, than those who had no treatment.

Both men and women who had done the PainCoach programme were managing their pain better afterwards than those in the control group. They also made small improvements in mood, anxiety and interference with functioning.

Heart patients with paroxysmal atrial fibrillation had lower pulse rate and blood pressure and better mental health after a 12-week yoga course than a control group. A total of 80 patients continued with normal medical care, while half of them also did a weekly one-hour session of gentle yoga with meditation and breathing exercises. Wahlström M et al. European Journal of Cardiovascular Nursing 2016;

A daily routine could reduce the symptoms of osteoarthritis. Researchers have found a link between arthritis and the body clock, which could lead to development of new drugs. Meanwhile, co-author Qing-Jun Meng told Arthritis UK, people with arthritis could benefit from the link by eating and exercising at set times each day, and using heat pads that approximate body temperature changes in cartilage tissue, which are also governed by the body clock. Dudek M et al. Journal of Clinical Investigation 2016 - open access.

People with multiple sclerosis who carried out exercise training made small improvements in muscular fitness and moderate improvements in cardiorespiratory fitness, a meta-analysis of 20 randomised controlled trials has found. Platta ME et al. Archives of Physical Medicine and Rehabilitation 2016.

Men taking prostate drugs have a significantly higher risk of falling, probably because of hypotension caused by the drugs, a Canadian study has revealed. Researchers compared data on nearly 300,000 men over 65, half of whom took tamsulosin, alfuzosin or silodosin. Those taking the drugs were also more likely to have a fracture or a head injury. Their risk of falls and injuries increased after they started taking the drugs.  Welk B et al. BMJ 2015 - open access