In our regular round-up of research related articles Janet Wright looks at the evidence which backs COPD rehabilitation and why gaming fun is good for children with asthma. 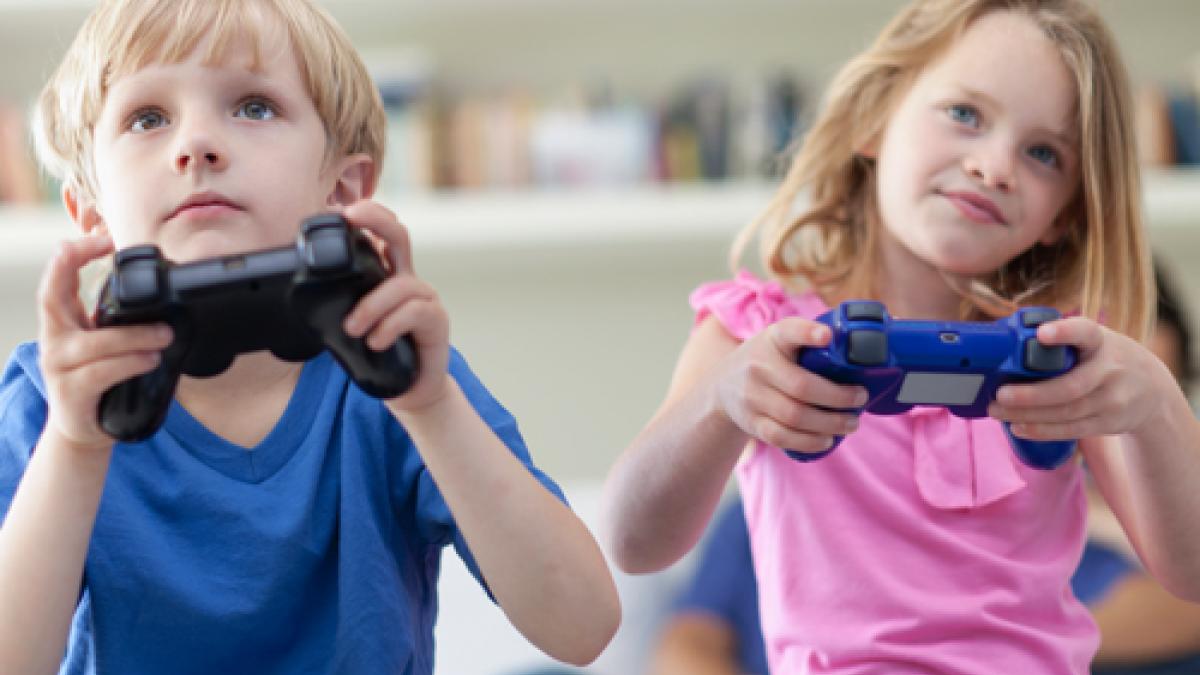 Computer games can be helpful for children with mild-to-moderate asthma, Brazilian researchers have found

There is now so much evidence in favour of pulmonary rehabilitation for chronic obstructive pulmonary disease (COPD) that research comparing it with usual care alone is no longer warranted, an independent review concluded.
‘Pulmonary rehabilitation relieves dyspnoea and fatigue, improves emotional function and enhances the sense of control that individuals have over their condition. These improvements are moderately large and clinically significant,’ say researchers in the Cochrane airways group.
Bernard McCarthy, of the National University of Ireland Galway, and colleagues reviewed 65 randomised controlled trials (RCTs) including 3,822 patients.
‘As the care of patients with COPD is largely concerned with treating symptoms, we believe that health-related quality of life should be considered as the primary outcome,’ they say.
All the studies they reviewed compared pulmonary rehabilitation with conventional treatment, in which patients are only given medicine and health advice.
The rehab programmes involved four weeks or more of aerobic exercise training, with or without education and/or psychological support. Programmes were excluded from the review if their exercise component was less aerobically demanding, such as respiratory muscle training, breathing exercises, t’ai chi or yoga.
Participants in 41 of the programmes were inpatients or outpatients at hospitals. Another 23 took place at community centres or participants’ own homes, and one included components in a hospital and in the community. Most of the programmes lasted eight or 12 weeks.
Results strongly supported pulmonary rehabilitation programmes, including at least four weeks of exercise training, as part of the treatment for people with COPD, say the authors.
‘It is our opinion that additional RCTs comparing pulmonary rehabilitation and conventional care in COPD are not warranted,’ they conclude.
‘Future research studies should focus on identifying which components of pulmonary rehabilitation are essential, its ideal length and location, the degree of supervision and intensity of training required and how long treatment effects persist,’ they advise.

Gaming fun is good for children with asthma

Active video games can be not only safe but helpful for children with mild-to-moderate asthma, Brazilian researchers have found.
Aerobic exercise has been shown to improve children’s exercise capacity and reduce airway inflammation.
‘However, the treatment of a chronic disease that involves continual physical training can be discouraging,’ say Evelim Gomes, of Nove de Julho University in São Paulo, and colleagues.
‘This seems especially important for children, since better performance and greater energy expenditure require an intrinsic motivation for physical activity.’
The team assessed 36 children on factors including lung function, exercise capacity, pulmonary inflammation (measured by exhaled nitric oxide levels) and control of their symptoms.
The children were then randomly allocated into two groups and did supervised exercise in twice-weekly sessions for eight weeks. After a five-minute warmup, the children exercised for half an hour and ended with a five-minute cooldown.
One group played Kinect/Reflex Ridge, an interactive video game requiring full body movement, while the other group exercised on treadmills.   The video gamers exercised at higher intensity with brief rests, similar to interval training, while the treadmill group did continuous exercise.
‘Active video games seem to be an interesting exercise for asthmatic children and are probably more attractive to the pediatric population,’ say the authors, noting that the gamers achieved higher energy expenditure than those on the treadmill.
In both groups, participants were monitored and assessed during every session, increasing their exercise intensity as they gained fitness. As the video gamers advanced to higher levels, they did more jumps, squats, lateral movements and arm movements.
Both groups made improvements in exercise capacity and asthma control, without ill effects.
‘The present findings strongly suggest that the aerobic training promoted by an active video game has a positive impact on children with asthma in terms of clinical control, improvement in their exercise capacity and a reduction in pulmonary inflammation,’ say the authors.
However, they add, other recent research has found that active video games don’t necessarily increase children’s physical activity levels.
‘Therefore, it seems that the type of game chosen for aerobic training and motivation are important issues to be considered,’ they comment.