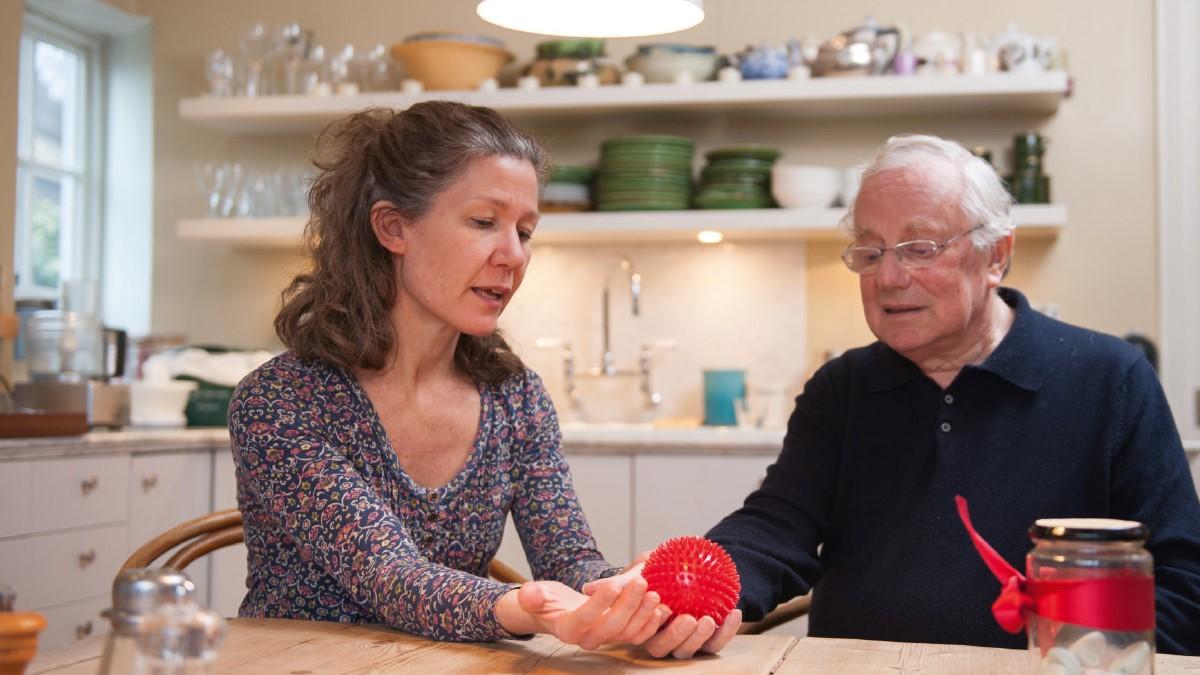 Home and centre-based forms of cardiac rehabilitation seem to be equally effective for helping patients with heart problems to recover and stave off further illness, concludes an updated systematic review of the available evidence.
The researchers compared the effect of home-based and supervised centre-based (hospital, gym, sports centre) cardiac rehabilitation on rates of death and illness, exercise capacity, and health-related quality of life in patients with heart disease to update the most recent review of the evidence, published in 2015.
They included six new studies, published up to September 2016, involving 624 participants for the update, adding up to a total of 23 randomised controlled trials of 2,890 people undergoing cardiac rehabilitation after a heart attack, revascularisation, or heart failure.
Most trials were relatively small, with an average of 104 participants whose ages ranged from 51 to 69. Women accounted for only around one in five participants; four trials didn’t include any women.
After 12 months, there was no evidence of any difference in numbers of deaths, exercise capacity, and health-related quality of life among patients undergoing either form of rehabilitation. Slightly more of those on home- based rehab completed the full programme.
The quality of the evidence ranged from very low (total mortality), to moderate (exercise capacity over 12 months and health-related quality of life). The main reasons for assessing the quality of the evidence as low was poor reporting.
The authors conclude that their findings back previous conclusions on comparisons of home and centre-based forms of cardiac rehabilitation among patients with heart disease.  And the results justify the continued expansion of evidence-based, home-based cardiac rehabilitation programmes, which were introduced to widen access and participation, they say.  Anderson L et al. Home-based versus centre-based cardiac rehabilitation. Cochrane Systematic Review.

Michele Harms, editor of Physiotherapy, highlights some of the recent papers on here.  As a CSP member you can access the journal free via the CSP website.  The authors of this scoping review received an award from the CSP Charitable Trust to allow their paper to be published with full open access.
The review recognises that people with dementia are almost three times more likely to suffer a hip fracture than those without. This scoping review summarises available evidence for physiotherapy interventions in this population.
Twenty-six studies met their inclusion criteria. Despite the number of trials, the authors found that there is limited evidence to guide physiotherapists in the management of people with dementia who fracture their hip.  Hall AJ et al. Physiotherapy interventions for people with dementia and a hip fracture - a scoping review of the literature.  Can we predict ankle sprain?  Researchers based at the University of Sydney found that people with a history of a recent index (first) sprain, as well as a younger age, independently increase the risk of ankle sprain. Height and weight also had some bearing.
Ninety-six participants completed their study. They found that balance impairments after an index ankle sprain did not independently predict re-sprains. Rather, the causes of recurrent ankle sprain were multi-factorial.
People with a higher risk had an increased number of foot lifts during single-leg balance, increased ligamentous laxity, and perceived instability. These factors predicted the occurrence of sprain in 90 per cent of participants.
While many of the predictors were non-modifiable factors, the authors suggest that their findings will allow therapists to target the population at risk. Pourkazemi F et al. Predictors of recurrent sprains after an index lateral ankle sprain: A longitudinal study.  Clients remember having, and be dependable in using, pre-operative education? Preventing post-operative pulmonary complications is a common goal for physiotherapists.
A research team led by Ianthe Boden, who is based at the physiotherapy department at the University of Melbourne, looked at a group of patients following elective upper abdominal surgery.
The patients in the study had attended a pre-admission clinic within six-weeks of surgery. In contrast, members of the control group had received an information booklet about preventing pulmonary complications with early ambulation and breathing exercises.
The experimental group received an additional face-to-face 30-minute physiotherapy education and training session on pulmonary complications, early ambulation, and breathing exercises.
Interestingly, the experimental group were six times more likely to recall their breathing exercises and felt very positive about the value and content of their pre-admission physiotherapy education. They said they found it fascinating and intriguing.
This made it memorable, standing out from the other information they had received.
Boden I et al. Physiotherapy education and training prior to upper abdominal surgery is memorable and has high treatment fidelity: a nested mixed-methods randomised-controlled study.