In our latest round-up of research-based articles, Caroline White looks at how physical activity may reduce the severity of long-term pain, while Katherine Jones examines the implications for research and physiotherapy practice. 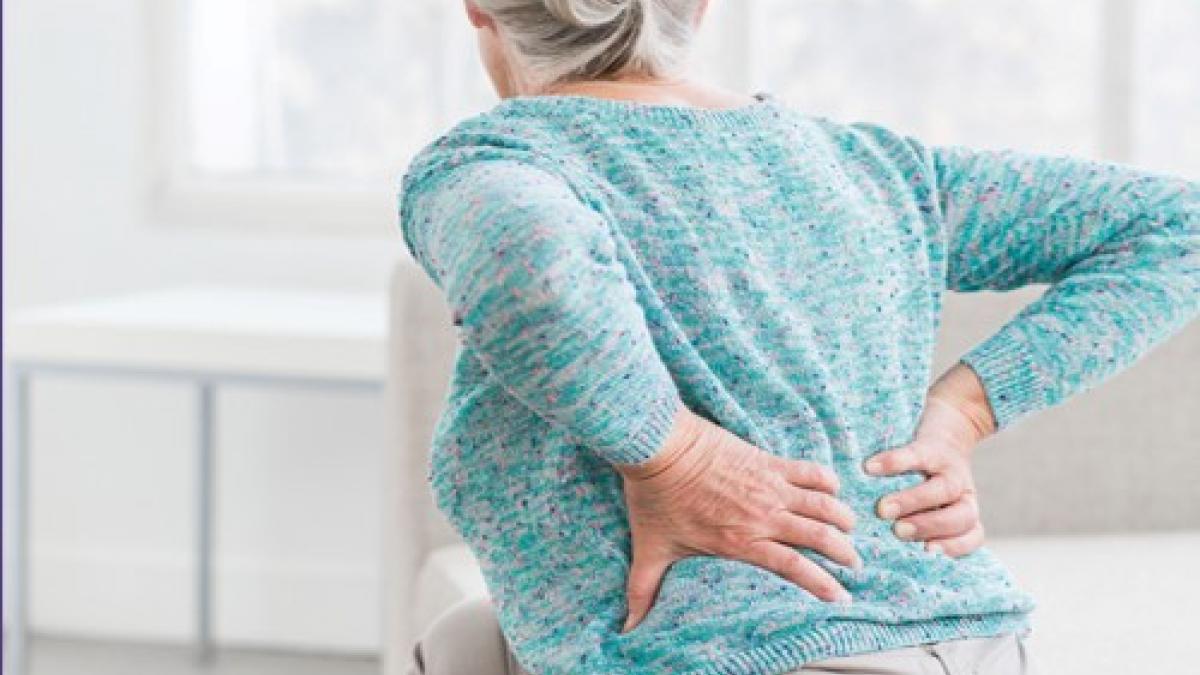 Physical activity may reduce the severity of long-term pain and improve people’s overall physical and mental health, as well as physical functioning, finds an overview of Cochrane systematic reviews.
The overall quality of the evidence is low, however, largely because sample sizes were too small and the monitoring periods too short, say the authors.
People with chronic pain used to be told to rest, but are now advised to keep active. The authors therefore wanted to gauge the safety and effectiveness of recommended exercise programmes for 10 chronic pain conditions, including rheumatoid arthritis, fibromyalgia, low back pain, and painful periods.
They searched for relevant systematic reviews of randomised controlled trials published in the Cochrane Database up to March 2016, and included 21 reviews of 381 studies, involving 37,143 participants.
The exercises included those for aerobic, strength, flexibility, range of motion, and core or balance training programmes, as well as yoga, Pilates, and tai chi.
There was some evidence that exercise improved physical function, and had an inconsistent and variable effect on pain severity, psychological wellbeing and quality of life.
But most included studies had fewer than 50 participants, and intervention and monitoring periods rarely lasted beyond three to six months. Furthermore, participants had predominantly mild-to-moderate pain, rather than moderate-to-severe pain.
The risk of withdrawal/dropout was slightly higher among those who exercised. Use of healthcare was not reported in any review, and fewer than one in four studies reported on potential harms.
But most unwanted effects were soreness or muscle pain, which usually wore off after a few weeks. This indicates that physical activity is acceptable and unlikely to cause harm in people with chronic pain, many of whom might have feared it would have the opposite effect, say the authors. Geneen LJ. Physical activity and exercise for chronic pain in adults: an overview of Cochrane Reviews. The Pain, Palliative and Supportive Care Group.

Q&A Why is this review important?

Chronic pain is a global public health issue, yet it’s only within the past five years that ‘chronic pain’ has been included as a medical subject heading (MeSH) term in MEDLINE, say the authors.
The British Pain Society defines chronic/persistent pain as lasting continuously for more than 12 weeks or beyond the time that full healing would have been expected following trauma or surgery. Despite the wide range of conditions included in this overview, the authors say the impact of chronic pain is broadly similar.

Outcomes for the effects of exercise and physical activity were inconsistent. But the wide range of included conditions, and the different type, frequency, duration and intensity of the interventions might account for this.
None of the included studies assessed ‘chronic pain’ or ‘chronic widespread pain’ as a general term or specific condition. Future research needs to focus on people with ‘chronic pain’ instead of, or as well as those with specific conditions, suggest the authors.
Standardised outcome measurement and reporting will be important: for example, few included studies actively reported unwanted effects. As a primary outcome, the authors propose that change in pain severity is reported as the numbers of people who achieve 50, 30, and 10 per cent pain relief, and the numbers that achieve less than 10 per cent. The British Pain Society:Media resources.

Spinal manipulation therapy is linked to modest improvements in pain and physical function for up to six weeks in people with low back pain, finds a pooled analysis of the available evidence, published in JAMA.
The US authors pooled the data from relevant randomised clinical trials to assess the pros and cons of spinal manipulation compared with other non-manipulative therapies for adults with acute low back pain lasting six or fewer weeks.
Out of 26 suitable trials identified, 15, involving 1,711 patients, provided moderate quality evidence that spinal manipulation is significantly associated with improvements in pain severity. Twelve trials, involving 1,381 patients, produced moderate quality evidence that it is significantly associated with improvements in physical function.
None of the trials reported any serious unwanted effects. Minor transient effects, such as increased pain, muscle stiffness, and headache, were reported 50 to 67 per cent of the time in larger studies.
However, the differences in study results were large, and weren’t explained by the type of clinician performing the procedure, type of manipulation used, study quality, or whether spinal manipulation was given alone, the authors state. Paige NM et al. Association of spinal manipulative therapy with clinical benefit and harm for acute low back pain. Systematic review and meta-analysis. JAMA http://jamanetwork.com/journals/jama/fullarticle/ 10.1001/jama.2017.0729