In our regular round up of research Janet Wright looks at evidence for exercise eases chemotherapy fatigue and CSP research adviser Katherine Jones answers your questions in the Q&A section. 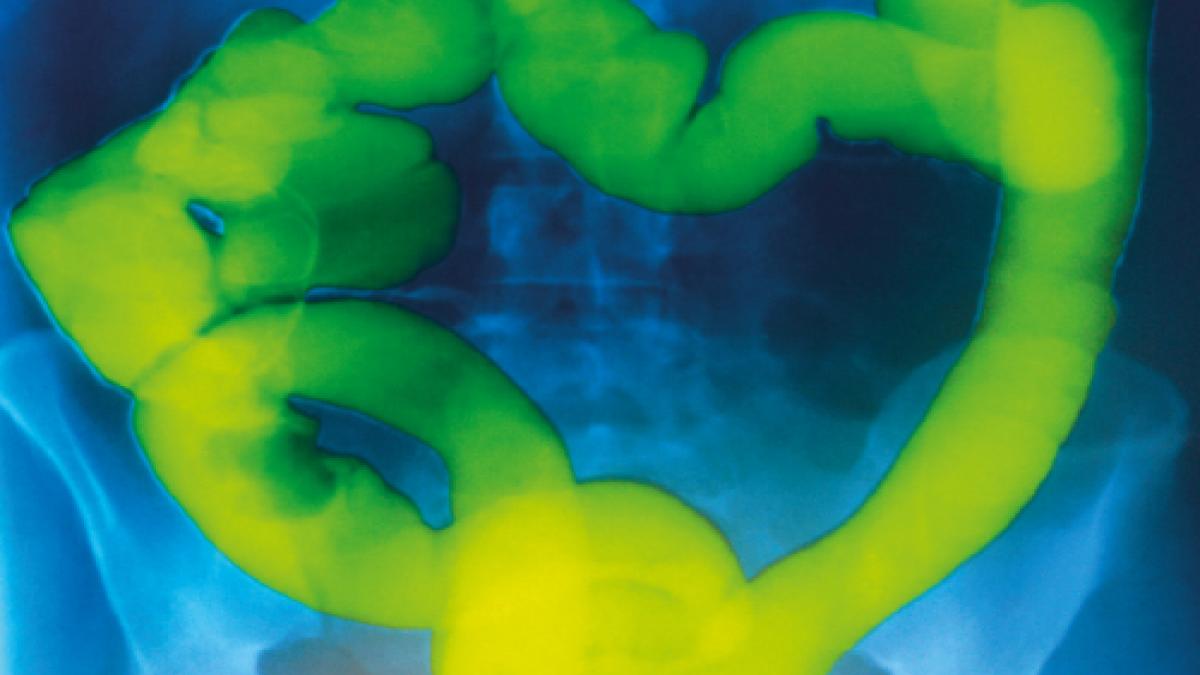 People with colon cancer often feel tired, especially while they’re having chemotherapy.
To see if exercise would help, researchers recruited 21 men and 12 women to a randomised controlled trial.
Jonna van Vulpen, of the Julius Center for Health Sciences and Primary Care in the Netherlands, and colleagues were looking at various forms of fatigue – general, physical and mental, along with reduced motivation and reduced activity.
Participants, who were all undergoing chemotherapy for colon cancer, were divided into two groups. One took part in an 18-week supervised exercise programme, while the other group received usual care only.
After three assessments – at the beginning and end of the intervention and again at 36 weeks – the team found the exercisers had made improvements compared with the usual-care group.
‘The intervention significantly reduced physical fatigue at 18 weeks and general fatigue at 36 weeks,’ the authors report.
‘An 18-week supervised exercise programme in colon cancer patients during chemotherapy is safe and feasible,’ they conclude. Van Vulpen JK et al. Effects of an Exercise Program in Colon Cancer Patients undergoing Chemotherapy, Medicine & Science in Sports & Exercise 2016; 48: 767-775, http://dx.doi.org/10.1249/MSS.0000000000000855

Why is this study important?

Colorectal cancer is one of the commonest forms of cancer. A 2014 review of exercise interventions during or after adjuvant colorectal cancer therapy found evidence in favour of aerobic exercise for short-term improvement in physical fitness, but not fatigue or quality of life, when compared with a control group. However, the 2016 study specifically highlights that no randomised controlled trial (RCT) has investigated the effects of a supervised exercise intervention in colorectal cancer patients during chemotherapy.

The 2016 study found ‘promising results’ in favour of an 18-week supervised exercise programme over usual care. However, a low proportion of the people with colorectal cancer who were approached opted to participate in the study. It is therefore difficult to determine how far the study findings can be generalised, and the evidence is insufficient to give recommendations for routine practice.
The 2016 study authors say the results need to be confirmed in a larger trial as pre-diagnosis factors such as age, other health conditions, body weight and fitness could affect the results. Cramer H et al.  A systematic review and meta-analysis of exercise interventions for colorectal cancer patients, European Journal of Cancer Care 2014; 23: 3-14, http://dx.doi.org/10.1111/ecc.12093
by CSP research adviser Katherine Jones

People who have a whiplash injury are often left feeling dizzy and unsteady. Physiotherapist Julia Treleaven of Queensland University and colleagues compared three exercise programmes aimed at treating these symptoms.
They randomly allocated 140 people with chronic whiplash to receive either neck-specific physiotherapy, with or without a behavioural approach, or a prescription of general physical activity.
The first two groups received two neck exercise sessions a week for three months at a clinic, and an exercise diary to record their practice at home.
The second group’s clinic sessions also included talks on such subjects as goal-setting, dealing with relapses and barriers to recovery.
After three months both physio groups were prescribed activity plans including neck exercises.
The third group were only given information about exercise, motivational interviews and individual activity goals.
Participants were followed up after three, six and 12 months.
‘Physiotherapist-led neck exercise groups including a behavioural approach had advantages in improving measures of dizziness,’ the authors found.
However, many patients still complained of dizziness and balance impairment after the trial.
‘Future studies should consider exercises specifically designed to address balance, dizziness and cervical proprioception in those with persistent whiplash,’ the researchers write. Treleaven J et al. Balance, dizziness and proprioception in patients with chronic whiplash-associated disorders complaining of dizziness: A prospective randomised study comparing three exercise programmes, Manual Therapy 2016; 22: 122-130, http://dx.doi.org/10.1016/j.math.2015.10.017

A telephone counselling programme backed by home monitoring helped people with multiple sclerosis to reduce their fatigue and depression while increasing their physical activity levels, a US study has found.
In China, knee replacement patients who received structured follow-up by phone carried out more home exercise and had greater improvements in their range of motion than a control group who only received usual care. Turner AP et al. Journal of Consulting and Clinical Psychology 2016;
http://dx.doi.org/10.1037/ccp0000086Chen M et al. Patient Preference & Adherence 2016; https://dx.doi.org/10.2147/PPA.S102156 - open access
Surgeons have successfully treated 10 people’s injured knees with cartilage grown from cells taken from each patient’s own nose. The nasal chondrocytes form cartilage more effectively than those taken from other joints and can be removed less invasively. Two years after surgery, patients had significant improvements in pain, knee function and quality of life. Mumme M et al. Lancet 2016; http://dx.doi.org/10.1016/S0140-6736(16)31658-0
Neck pain from various causes can be relieved by home exercise programmes that focus on strength and endurance training as well as self-mobilisation. This kind of programme also improves quality of life, say researchers who did a systematic review of studies covering 1,927 patients. Zronek M et al. Journal of Manual & Manipulative Therapy 2016; http://dx.doi.org/10.1179/2042618613Y.0000000047