In our regular round-up of research, Janet Wright looks at how exercise could prevent back pain, students can compete for research prizes and how physios can help clear airways. 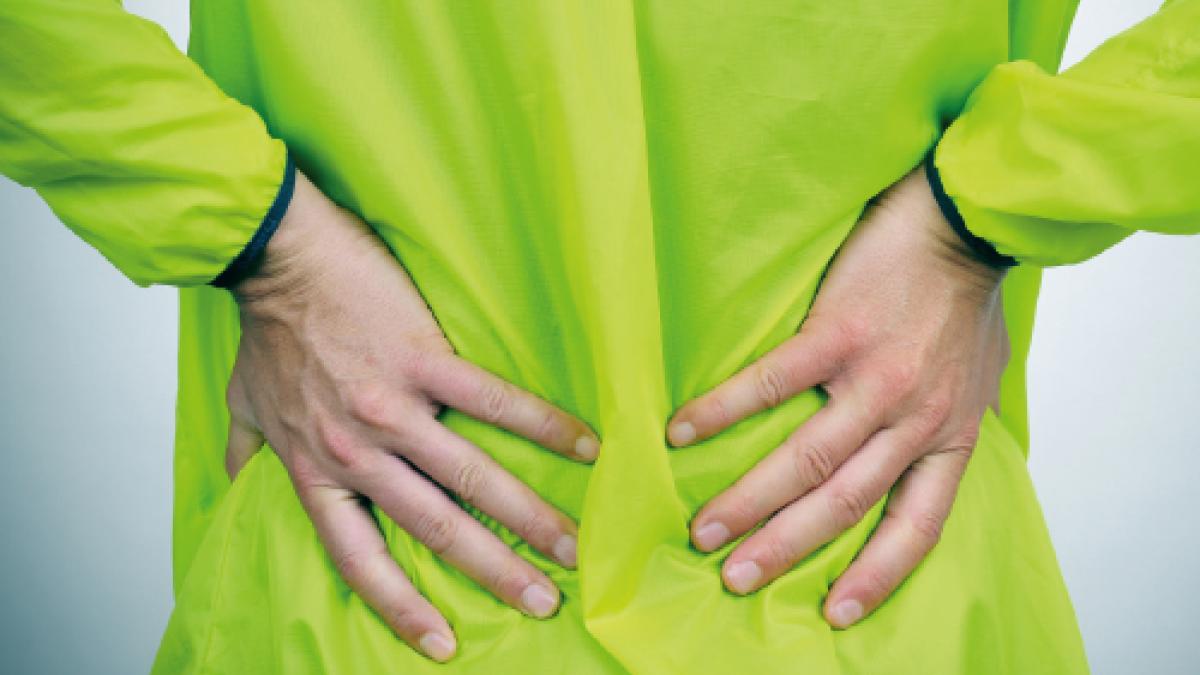 Exercise could prevent back pain

Numerous studies have shown that exercise can relieve pain in the back. But new research finds that it can reduce the risk of developing lower back pain (LBP) in the first place.
Daniel Steffens, of the George Institute for Global Health at the University of Sydney, and colleagues carried out a systematic review using data on more than 30,000 people. The team wanted to know what, if anything, could prevent non-specific LBP.
A search of four databases turned up 23 randomised controlled trials of possible preventive action. These included exercise alone, exercise plus education, special insoles, back belts, and ergonomic adjustments such as using back-friendly furniture.
The exercise programmes lasted from three to 18 months and included cardiovascular workouts, stretches and strengthening muscles in the back, abdomen and legs. ‘The current evidence suggests that exercise alone or in combination with education is effective for preventing LBP,’ the team conclude. ‘Other interventions, including education alone, back belts and shoe insoles, do not appear to prevent LBP.’
However, the authors note that none of the evidence was of high quality. The best was moderate-quality evidence that exercise and education reduces the risk of LBP by 45 per cent in the short term, up to a year. Steffens D et al. Prevention of Low Back Pain: A Systematic Review and Meta-analysis, JAMA Internal Medicine 2016.

If you understand how to set up a study so the results will be clear and useable, you could win a £500 prize.
HealthWatch, a charity promoting evidence and integrity in medicine, rewards students every year for critical appraisal of clinical research protocols. Final-year students are invited to assess hypothetical research protocols on their strengths and weaknesses, and to explain why the one they rated most highly deserved to be funded.
In 2014, student physio Lynette Fox won first prize in the category for nursing, midwifery and professions allied to medicine.
Entries to the 2016 HealthWatch student competition must be in by 30 June. Five runners up in the category will each receive £100.

Patients with complex respiratory problems often have a number of separate infections, each of which may need to be treated differently. Sputum tests are important for diagnosis. But patients can’t always produce sputum on demand.
Philip Langridge, a specialist physiotherapist at the National Aspergillosis Centre in Manchester, and colleagues investigated ways of helping patients bring up sputum.
‘Non-pharmacological physiotherapy airway clearance techniques were extremely well tolerated with no reported problems,’ say the team, whose study can be read in full online.
They taught the active cycle of breathing technique to 364 adults who had been unable to produce sputum. For nearly two thirds of the patients, this was all they needed.
For the others, the next step was to consider inhaling nebulised hypertonic saline. These patients were offered other forms of physiotherapy including postural drainage, autogenic drainage and ‘bubble’ positive expiratory pressure. The various physiotherapy methods worked for 353 of the 364 patients.
‘Physiotherapeutic interventions safely and effectively procured sputum from patients unable to spontaneously produce,’ the authors conclude. ‘The method for sputum induction was well-tolerated and time-efficient, with important microbiological results.’ Langridge PJ et al. Microbial yield from physiotherapy assisted sputum production in respiratory outpatients, BMC Pulmonary Medicine 2016 - open acces.