In our latest editon of physio findings, Janet Wright along with CSP research adviser Katherine Jones looks at electricity calming overactive bladders and whether cystic fibrosis blunts perception of breathlessness. 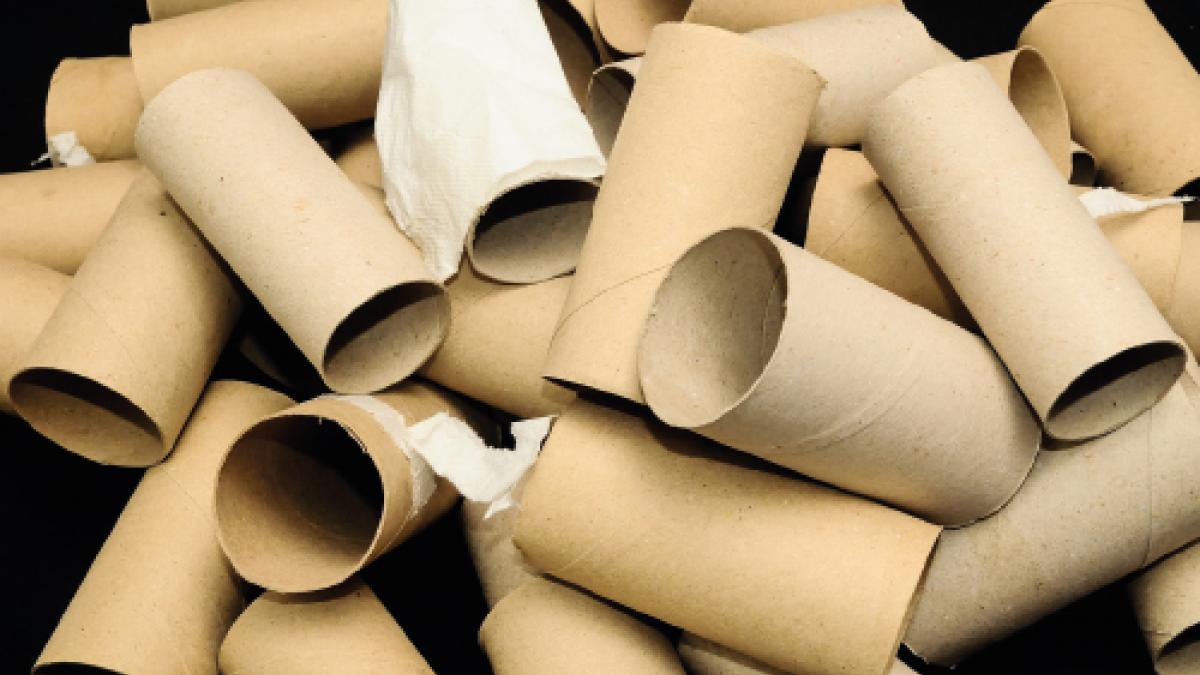 People with an overactive bladder need to urinate frequently, often at very short notice or during the night.
One treatment is electrical stimulation (ES) of the nerves controlling the bladder’s detrusor muscle. While the detrusor muscle is relaxed it allows the bladder to store urine. Urine is pushed out when the muscle contracts, so ES aims to reduce its contractions.
Fiona Stewart, of the University of Aberdeen, and colleagues in the Cochrane Incontinence Group did a systematic review of to find out how ES compared with drugs, with no treatment, and with conservative treatments such as bladder training, biofeedback, magnetic stimulation, pelvic floor muscle training and complementary therapies.
The Cochrane team found 51 suitable studies including 3,443 participants. The main outcome they were looking for was subjective change in symptoms – but 33 of the trials didn’t report this.
Moderate-quality evidence showed that ES worked better than drugs, or placebo, or no treatment. However, there was not enough evidence to show whether ES worked better than other treatments, nor whether it was safer, nor how long the results lasted, nor what kind worked best.  Stewart F et al. Electrical stimulation with non-implanted electrodes for overactive bladder in adults, Cochrane Database of Systematic Reviews 2016 - open access.

Overactive bladder is a common and chronic disorder in adults, characterised by urinary urgency with or without urinary incontinence. It is usually accompanied by frequency and nocturia in the absence of urinary infection or other bladder pathologies.
Conservative management (including physical, behavioural and psychological interventions) is recommended as first line treatment. (Stewart, 2016; McClurg, 2016).

Specialist physiotherapist Doreen McClurg says ‘Evidence-based options for the management of overactive bladder are limited.
‘This review highlights the need for robust trials comparing non-implanted ES with other treatments such as bladder training, for example, or pelvic-floor muscle training focused on the reflex controlling the detrusor muscle contraction,’ says Professor McClurg.
‘The results of this review suggest that ES is more effective than drug treatment in improving symptoms, which would prompt me to use it before suggesting drugs.’   McClurg D et al. Conservative interventions for urinary incontinence in women: an overview of Cochrane systematic reviews, Cochrane Database of Systematic Reviews 2016 - open access.

A new physiological measure of respiratory control improves understanding of breathlessness in people with cystic fibrosis, a physio-led study shows.
Cystic fibrosis produces too much mucus in the lungs. This makes airways vulnerable to infection and inflammation, causing gradual loss of lung function.
Neural respiratory drive (NRD), which regulates our breathing pattern and rate, is a measure of the output from the respiratory control centre in the brain to the respiratory muscles. Levels of NRD become higher as cystic fibrosis progresses.
‘Increasing breathlessness is a common manifestation of lung disease progression and a limiting factor to exercise in cystic fibrosis,’ say Charles Reilly, consultant physiotherapist in chronic respiratory disease at King’s College Hospital in London, and colleagues.
They recruited 15 people with cystic fibrosis and 15 healthy volunteers, who all did a cycling exercise test to exhaustion.
During the test, Dr Reilly’s team measured NRD – showing how hard the lungs were working -- using electromyogram recordings of the diaphragm and chest wall muscles. Participants also rated how breathless they felt.
Those with cystic fibrosis were much less likely to report feeling breathless than healthy people, at similar levels of NRD, the team found.
‘This study demonstrates that compared to healthy individuals, patients with cystc fibrosis have a reduced conscious awareness of NRD and can tolerate high levels of NRD for a given level of breathlessness, suggesting that the patients have become habituated to increased NRD as a consequence of their lung disease,’ the authors conclude.
Measuring NRD also provides physiological tools for exploring factors underlying differences in individuals’ perception of breathlessness, say the authors.   Reilly CC et al. Blunted perception of neural respiratory drive and breathlessness in patients with cystic fibrosis, ERJ Open Research 2016 – open access.

All players should do neck exercises

A growing body of research suggests that stronger neck muscles could reduce the speed of head movement and dissipate kinetic energy in incidents that might cause concussion.
James Fisher, of Southampton Solent University, and colleagues devised a programme of neck extension, neck flexion and right- and left-lateral flexion exercises using a resistance machine.
They recruited 13 male and 13 female athletes aged 16-18 to do the exercises twice a week for eight weeks. Participants showed ‘very large’ gains in neck strength, especially the girls.
There’s no proof that this reduces the risk of concussion, say the authors – but the programme is simple and beneficial.
‘Since the neck muscles, when trained, might serve to protect athletes from concussion and head trauma, and since there exist no likely risks … we propose all athletes … should undertake a neck-strengthening protocol,’ the authors say.
Fisher JP et al. A neck-strengthening protocol in adolescent males and females for athletic injury prevention, Journal of Trainology 2016; 5: 13-17- open access.