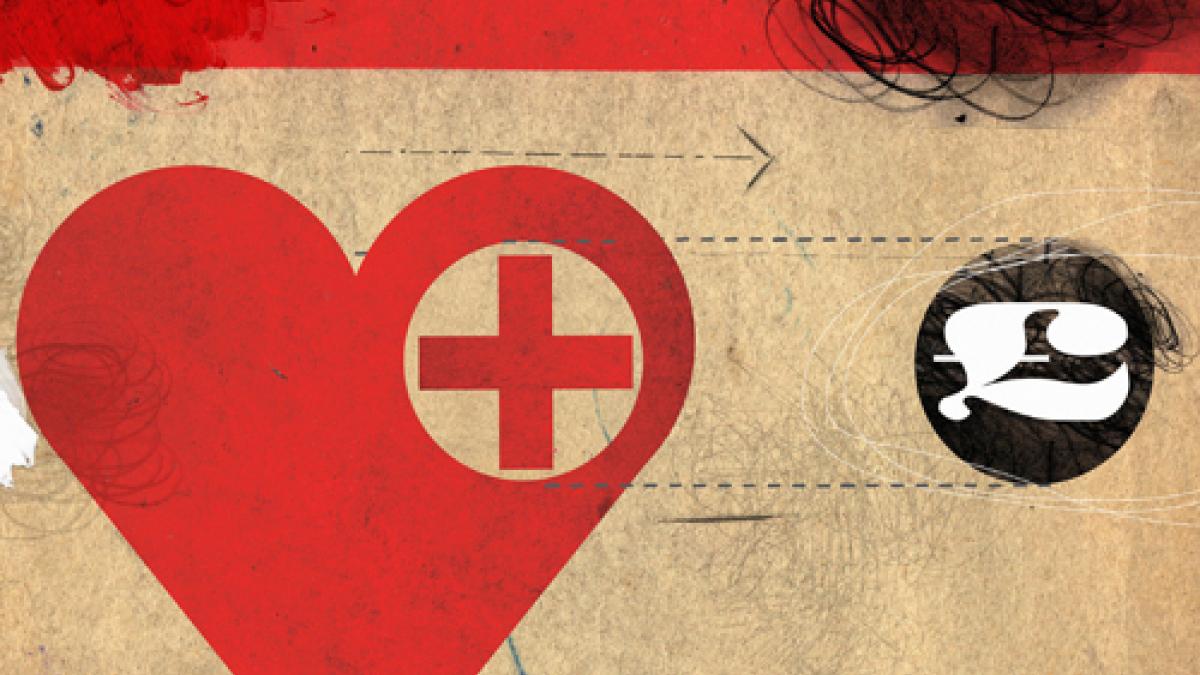 New year resolutions are usually personal, but how about a professional one? In particular, a resolution which could make or break physiotherapy services in the current financial climate.
It’s still early in 2016, so what about revisiting Health and Care Professions Council proficiency standards and putting into practice requirements to gather evidence and data about services?
This might sound dry, but as the CSP’s head of practice Steve Tolan says: ‘We don’t know whether what we’re doing is good, bad or ugly unless we check.’
His comments followed a bleak report about the finances of acute hospital trusts in England. It would be no surprise if the document, published by finance watchdog the National Audit Office (NAO) just before Christmas, dampened the festive spirit of many a health service chief.
Financial sustainability is becoming increasingly out of reach for many acute trusts, warns the report. Its findings show that spending increases by NHS acute trusts has outpaced growth in their income, leaving them increasingly unable to keep within budget.
In 2014-15 acute trusts reported a deficit of nearly £960 million and continued demand for healthcare services means the pressure they face is not going away.
The report points to the predicted £22 billion funding gap in England’s NHS by 2020-21 and says that expected financial savings from the Five Year Forward View will not help the immediate financial position.
Frances O’Grady, the TUC general secretary, says the crisis is of the government’s own making because for five years it has failed to provide the necessary funding the NHS needs. Meanwhile, NAO chief Amyas Morse says that running a deficit seems to be becoming normal practice for acute trusts.

What’s to be done? Well, Mr Tolan argues that the financial failings mean it is ‘incredibly important’ for physios to understand costs and prepare to demonstrate the value of their work.
‘Physiotherapists need to take ownership of the costs of their service – that’s not just for the few but the many – and the key element is data collection,’ he says.
‘My suggestion is this collection of data would include the NHS definition of quality, which is care that is clinically effective, safe and provides the most positive experience for patients possible, combined with cost.’
Of course, physiotherapy is not going to affect all the challenges identified by the auditor. The private finance initiative, for example, which cost acute trusts an average of £28 million in interest, service and capital payments in 2014-15. But what about efficiencies? The watchdog found they fell by £100 million in the year to 2014-15.
Carey McClellan, an extended scope practitioner at Bristol Royal Infirmary and founder of getubetter.com, believes the profession could rise to the efficiency challenge by exploiting new technologies.
‘I do believe we need to start to get out there and not be afraid of recommending apps and other technologies in our everyday care,’ he says.
‘Using technology to empower patients to self-manage and help them to understand their long-term illness or injury will stop them from using multiple healthcare resources. As a profession we’re perfectly placed to do that.’

While the NAO found that spending on agency staff rose by 24 per cent between 2012-13 and 2014-15, Dr McClellan says ‘technology can be used to improve processes, education, retention, rostering and the working environment so that the NHS does not need to use agency staff’.
Overall, staff costs account for an average of 61 per cent of the income of acute trusts. It follows that the incentive to keep wages down is considerable. Mr Tolan, however, says: ‘It’s unsustainable to keep driving down pay because if don’t have a quality workforce in place you can’t have quality care. And we need to incentivise people to remain within the NHS to provide high quality service within that environment.’
He adds that acute trusts are expensive and supports a shift to providing care near home, a model seen in some Scandinavian countries.
The NAO chief Amyas Morse is cautious about the £10 billion extra funding for the health service. He says this could be a step towards financial sustainability, but not if it goes on new costs.
Surely some of this money should be used to innovate, not just mop up debt? And then there is the growing demand for services, not least because the population is living longer but often with co-morbidities. Could this spell the end of the NHS?
Certainly Mr Tolan fears the free at point of use principle is at stake, saying: ‘MSK physiotherapy is one area where we’ve heard people suggesting that patients should fund themselves, Mid Essex being an example.
‘The biggest risk with this is that it would lead to disadvantages, particularly for people on lower incomes or those with higher need. So it’s something we want to avoid at all cost.’ Dr McClellan thinks that although the report makes grim reading, financial pressures create exciting opportunities for change.  Sticking to a resolution about evidence gathering might be hard, but it could bring about changes vital for the survival of our NHS.