A unique partnership between burns physios in Glasgow and Blantyre, Malawi, is reaping dividends, as Louise Hunt discovered. 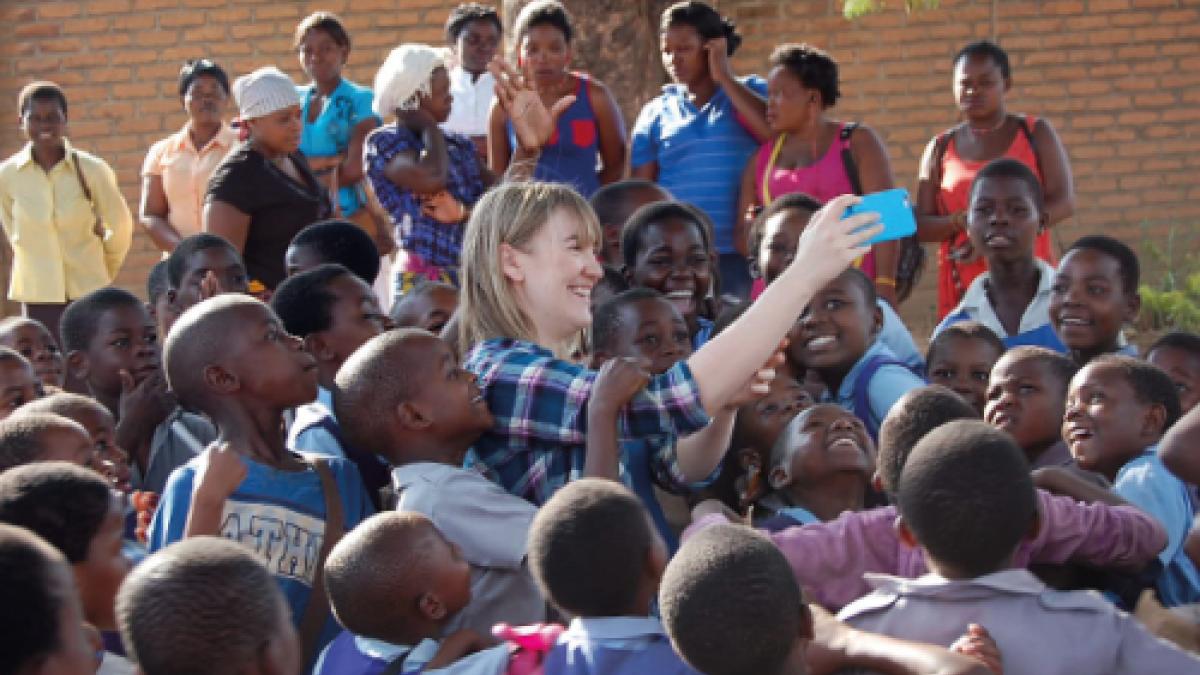 Specialist burns physiotherapists from Glasgow Royal Infirmary are visiting a hospital in Malawi as part of an ongoing training partnership with the country’s first cohort of physiotherapists.
Physios Gillian Calder and Jenni Reekie are part of the Reduction in Mortality and Morbidity in Burns Scalds Injuries in Children in Malawi project, known as Rebas for short.  The project has come out of a long-established partnership between plastic and paediatric surgeons in Glasgow, who helped to set up the burns unit of Queen Elizabeth Central Hospital in Blantyre, Malawi’s second biggest city.
The venture came about after paediatric surgeon Emily Broadis noticed an increase in the number of burns injuries and avoidable deaths when she spent a year in 2009 volunteering at the hospital. Data collected from 2009 to 2013 show the unit saw an average of four cases of paediatric burns a week.
‘Dr Broadis saw a huge number of paediatric burns injuries and a high mortality rate. The most common injuries were from open cooking fires and scalds from hot liquids.  And there were quite a few cases of people with epilepsy who had fallen into fires during seizures but were not moved because there is a belief that it can be caught by touching the person,’ says Ms Calder.
On her return, Dr Broadis worked with consultants to develop a prevention education programme that was introduced in Queen Elizabeth and through community outreach.  It was facilitated by a three-year grant from the Department for International Development and UK Aid.  As a result of this work, the number of admissions and mortality rate were halved, and first aid use at time of injury increased, operative intervention also increased from 14 to 40 per cent of cases.
A further two-year grant meant that the project could be extended to include a drama-based education programme. ‘Initially, physios weren’t involved in the project, as there were no trained physiotherapists in the country.  But last year developing physiotherapy in the burns unit was identified as a priority and we were asked to deliver specialist training to the first cohort of physios who had graduated from a new physiotherapy school in the city,’ says Ms Calder.
She made her first trip to Blantyre in December 2015 with three plastic surgeons to deliver hands-on training and establish service requirements.
‘It was very humbling,’ Ms Calder says, recounting how she saw children in the hospital lying in uncomfortable metal cots, often without pillows or blankets, and left on their own for long periods due to the lack of nurses. Malnutrition is also a problem for inpatients as the government reduced funding for hospital meals. ‘People were very weak and their pain control is also not good,’ says Ms Calder.
She soon realised the lack of availability of physiotherapy equipment in the burns unit would limit the scope of her training. So, it was decided that two of the newly-graduated physiotherapists would come to Glasgow for training last year.  After some bureaucratic wrangles in obtaining visas, Alice Namanja and Talumba Mercy Manhokwe each spent from three to four weeks with the physiotherapy team in Glasgow.
Arriving in February and March, the Malawian physios’ first challenge was adjusting to Scotland’s inclement climes. ‘Alice had never seen snow before and arrived in a sundress, so we quickly had to get her some warm clothes,’ says Ms Calder.  The aim of the visit was to help Ms Namanja and Ms Manhokwe gain confidence in burns rehabilitation. Particular emphasis was placed on the importance of multidisciplinary team working. The idea was for Ms Namanja, as an assistant lecturer in burns care, to pass on her knowledge to the Blantyre burns unit.
Back in Blantyre, the physios can get email support from the Glasgow team and social media also play an important role. ‘We keep in touch with each other by WhatsApp messages and they send pictures of the patients they are treating,’ says Ms Calder.
Another mission of the physiotherapy exchange was to provide equipment to the newly- established physiotherapy service. Last year, Ms Reekie and Ms Calder organised a ‘Celidh for Malawi’, which raised £4,500.  Items such as plinths, parallel bars, bikes and gym balls, along with toys for younger patients, were bought.  And hospitals across the region got involved by donating non-reissue equipment, such as sticks and orthotic shoes. ‘I’ll be checking the equipment is being used properly as part of my training trip in January,’ said Ms Calder.
Commenting on her experience as part of the Rebas project shortly before embarking on her trip, Ms Calder says: ‘It’s great to be part of a partnership that is making a difference.  It also makes us grateful for what we have here. The physios in Malawi are so amazingly inventive.’  The project has also cemented lasting friendships between the physiotherapy teams. ‘Alice [Namanja] is getting married this year and says she is making us outfits, so we are hoping to go to the wedding,’ adds Ms Calder.