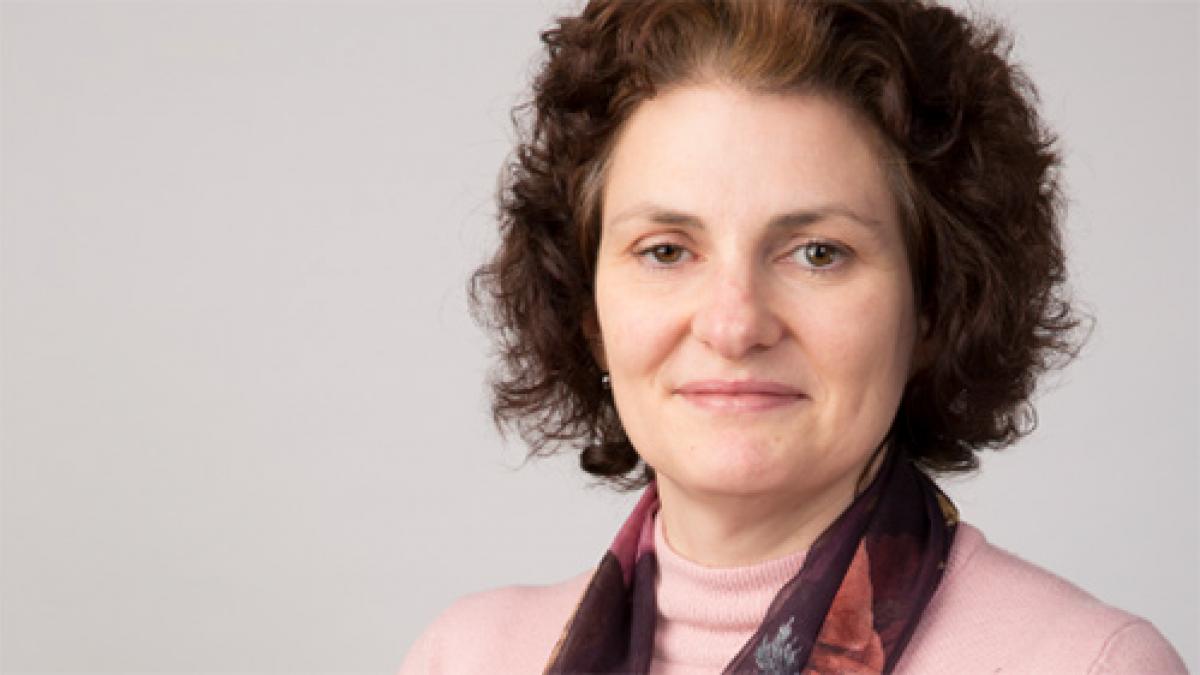 I am sometimes asked by my colleagues, why am I interested in Justice for Colombia. What does it have to with physiotherapy?  And why don’t we concentrate on our own problems?
In response, I say, for me it’s about being an activist, part of our trade union and professional body, and being able to express some of the values I hold most dear.
Colombia remains the most dangerous place in the world to be a trade union activist. Simply standing up for people’s rights can lead to imprisonment or even death.
An example of this is Huber Ballesteros, a trade union and peasant farmer leader who was due to speak at a TUC conference I was attending in September 2013.
Huber was arrested on 25 August of that year, accused of ‘rebellion’ and classed as a danger to society.
Justice for Colombia has led a high-profile campaign aiming to release Huber, working with trade unions, MPs and the British embassy in Colombia.
Many CSP members added their names to the petition and contacted their MPs.
In 2014, trade unions and MPs held a reception in the House of Commons where the then CSP director Lesley Mercer joined others in recording video messages of solidarity.
More than 13,000 people signed a petition calling for Huber to be  released.
Every small action over a period of 40 months added up, and on 16 January Huber was freed from prison.
The CSP is not affiliated to any political party. It does, however, affiliate itself to other organisations in the UK and overseas that promote employment and human rights, equality and social justice.
Justice for Colombia is rightly one of those organisations and it is the ability of each of us to stand up and support other trade unions and organisations through simple acts that enables me to say: Together, we are stronger.
Colombia is changing. However, the battle goes on. Despite signing a peace accord last year, already three (human rights, community and peasant) activists have been murdered since Huber Ballesteros’s release.
You can get involved by visiting  http://justiceforcolombia.org