Insurance cover: have you got it covered?

As more physiotherapists risk claims against them by their patients, CSP professional adviser Priya Dasoju explains the small print in your insurance. 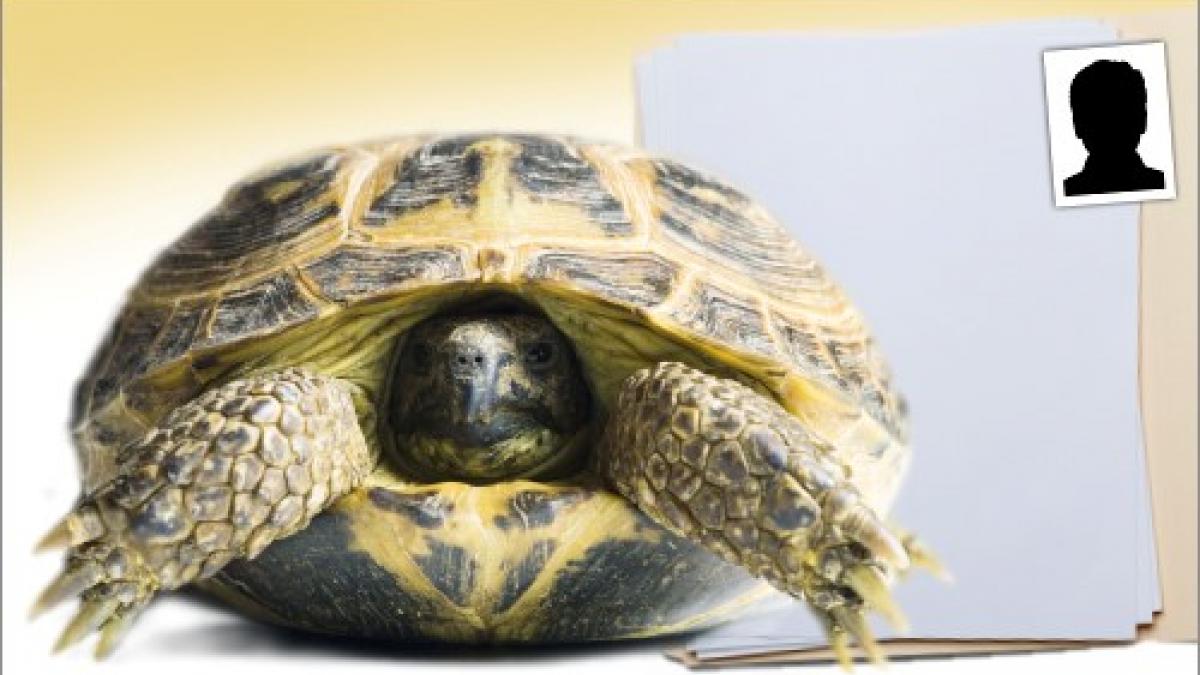 Statistics show that the chance of a CSP member being hit by a clinical negligence claim is greater than ever. The number of claims reported against physiotherapists over the past 10 years has more than trebled compared to the previous decade (226 between 1997-2007; 811 between 2007-17). And the value of claims has risen dramatically along with the amount paid out, which has shown a 280 per cent increase in the last 10 years, compared with the previous decade, from £1.5 million to £4.4 million. This is partly due to more serious injuries (cauda equina syndrome, for example) but also to inflationary and insurance tax values. These factors were relevant to the CSP’s decision to raise professional liability insurance (PLI) protection for members from £5 million to £7.5 million from 1 July. The government’s new discount rate ruling (which meant insurers had to pay out more upfront) also affects costs to the NHS and other public bodies, as well as the CSP.
Members’ insurance is included in the annual subscription but it is important to know how far the cover extends, as a mistake could be costly. In general, claims against NHS medical professionals are predicted to double by 2023. It is crucial to be properly insured and to know just what you are covered for.

All members of the CSP except categories Q (overseas) and C (non-practising), benefit. It is your responsibility to understand the terms and conditions of the scheme by reading the full policy documents.

Why do I need PLI?

All physiotherapists must have appropriate indemnity as a condition of registration with the Health and Care Professions Council (HCPC). Your PLI provides protection (up to the limits insured) for claims arising from alleged clinical negligence or accidents within the scope of practice. See here for further information on scope.

What does it cost me?

Your CSP PLI cover is incorporated into your annual subscription at a competitive rate and is a key membership benefit.

What am I covered for?

Please note that the CSP scheme does not include business insurance. See here for further details. Separate insurance is needed if you don’t work within the scope of physiotherapy practice. If you are not sure whether this applies, see here for more information.

I’m employed — why do I need cover?

If you are employed, your employer provides indemnity insurance cover. However, the CSP PLI policy will protect you if your employer holds you personally accountable, or where a patient brings a claim against you. Personal cover is also necessary when acting as a volunteer physiotherapist or for extra activities outside the scope of your employed role.

Can I work abroad?

You are covered to work in the Republic of Ireland, the Falkland Islands and up to 180 days elsewhere in the world, but not the US, Canada or Australia, provided you are;

From the CSP’s insurance brokers and here for additonal information.  For information on the new discount rate ruling, see here. fl

Rob (not his real name) works as an advanced practitioner in the NHS and is also self-employed on a part-time basis in the private sector.
In 2015, Dan (not his real name)  came to Rob’s practice with L5/S1 disc degeneration and neck and shoulder pain. Rob treated him with dry needling to alleviate muscular pain on the right side of the spine. During acupuncture, Dan complained of discomfort, nausea and chest pain when sitting up and within 25 minutes of leaving the clinic complained of breathlessness and feeling unwell.
An ambulance took Dan to hospital with a pneumothorax. He was treated and discharged three days later.
An initial claim was made against Rob through his private limited company, which was not insured. But it was later established by the CSP insurance team that Rob was acting in a self-employed capacity and could claim indemnity under the PLI scheme. Rob now has professional liability insurance to cover future claims against his corporate entity.  Rob had assumed that the CSP PLI cover and his PhysioFirst cover would give him sufficient protection but had not understood that he was potentially vulnerable when working outside his NHS post.
With a family to support and a mortgage to pay, Rob says he was ‘caught completely off-guard’ and was very stressed before his entitlement to PLI indemnity was confirmed. The CSP’s legal and insurance team took over negotiations and Rob’s concerns dissipated. The final settlement reached a total of £10,515 (with £4,500 going to Dan and legal costs amounting to £6,015).
Rob now feels that, in a typical 40-year career, the likelihood of being sued can’t be ruled out. He makes sure he has the right cover in place, and says: ‘I have greatly appreciated the insurance team’s expertise in this area.  It is a minefield and I’m cross at myself for inadvertently walking through the middle of it.’

Helen (not her real name) is a senior physiotherapist who has been a CSP member since 1984. She is self-employed and runs her own practice.
In 2011, Ken (not his real name)came to the practice with pain in his right shoulder, caused by jumping into a moving car the previous month.
Ken said his symptoms, which were worsening, included neck pain and sleep disturbance. Helen gave manual therapy, interferential and ultrasound therapy, scapula stability exercises and advised against lifting in a certain way. Ken was advised to see his GP for referral to a shoulder specialist. After shoulder surgery, Ken returned to Helen for post-operative treatment.
Shortly afterwards, he fractured his leg and using crutches seemed to exacerbate his shoulder problem. Further treatment with Helen did not resolve his condition and Ken was referred back to his consultant. One year later, Helen received a solicitor’s letter alleging clinical negligence.
Helen was deeply distressed by the solicitor’s letter as Ken had given no sign of being dissatisfied.
After Helen contacted the CSP and its insurance brokers, Graybrook, various checks were swiftly completed. These confirmed that Helen was a CSP member and so entitled to PLI indemnity, that she was on the Health and Care Professions Council (HCPC) register and the treatments were within the scope of physiotherapy practice.
Helen informed Ken’s solicitor that any further communication should be addressed to her PLI legal and insurance team. The case was later closed as there was no further communication from Ken’s solicitor.

What does my premium pay for?

All physiotherapists must have appropriate indemnity as a condition of registration with the HCPC. All members of the CSP, except categories Q (overseas) and C (non-practising), benefit from the CSP professional liability insurance (PLI) scheme, subject to the terms of the policy.