How Santa got his get up and go ho-ho back

The CSP has released a short Christmas film called Never Too Late as part of its Love activity, Hate exercise? campaign.

The film, which features CSP member Kath Rolinson, is about a physio who helps a lonely widower regain his strength and sense of purpose so that he can return to his role playing Father Christmas at the local children’s ward.

It was made by the team behind last year’s Rehab Matters, which was viewed more than 250,000 times online and discussed by MPs in the House of Commons.

The CSP is using the film to spread its message that it’s never too late to start strengthening and reduce the risk of falls as we age.

The campaign directs people to six exercises that can help them stay strong and independent this winter.

Jon Ryan, the CSP’s head of press and PR, said: ‘The film shows the vital role physiotherapists can play in improving people’s strength and balance to raise their quality of life. ‘We need to take the film’s important message to as many people as possible so really want CSP members to get behind it.

‘You can help by sharing it on social media, showing it in waiting rooms and other public areas, or even taking it to play at events in your area.’

The film is available at www.csp.org.uk/nevertoolate and across the CSP’s social media channels.

Staying strong as you get older 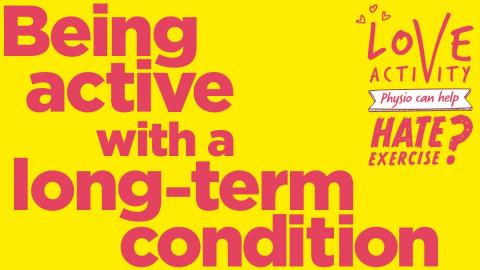 Being active with a long-term condition 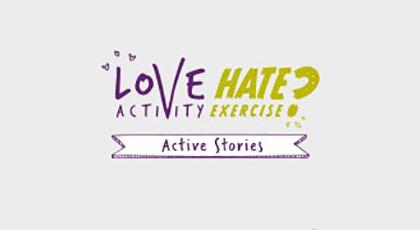