Getting to the core by pursuing evidence-based practice

Every physio should pursue evidence-based practice. But have you ever thought about the assumptions that lie behind research design? Roger Kerry and Carley King think you should. 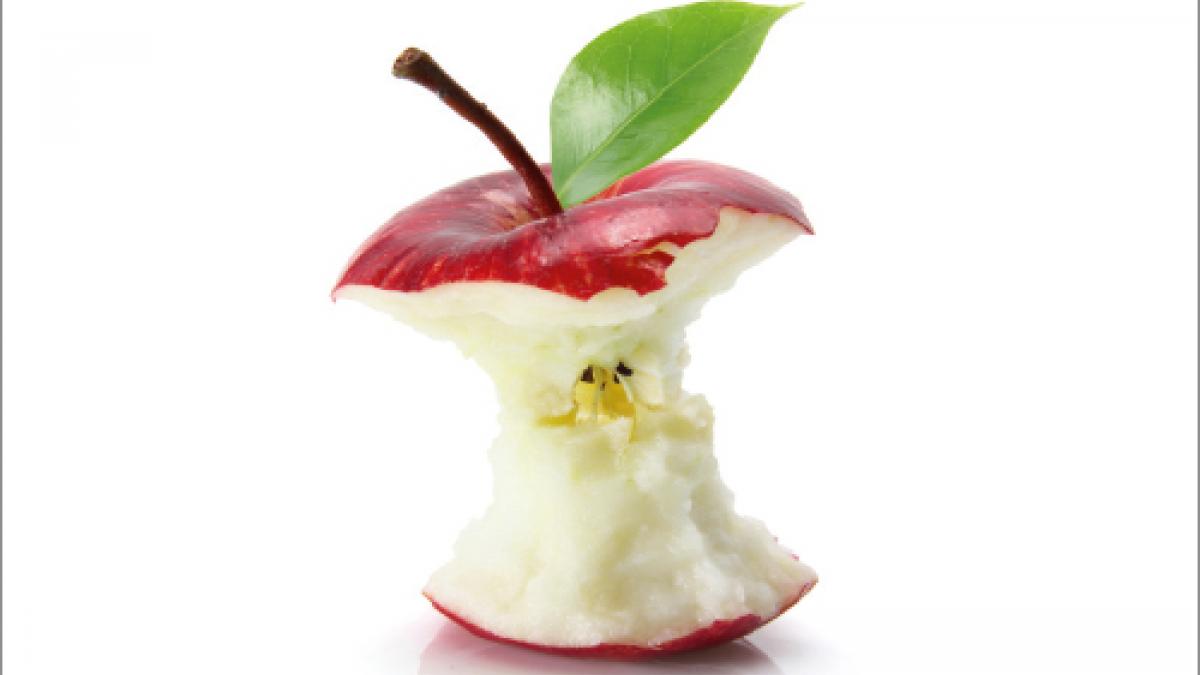 It’s not often, as physios, we get the space to really think about, and understand, how decisions are made about what works and what doesn’t in the therapies we provide.
So CauseHealthPT, a one-day conference held in Nottingham on 12 May, gave the chance to do that.
Sub-titled ‘(The place for) science, policies and persons in physiotherapy’, it aimed to bring together a variety of perspectives about the current state of physiotherapy and evidence-based practice (EBP). It also looked at different ways of understanding how scientific research and clinical practice might develop, given what we have learnt over the last few decades from EBP.
CauseHealthPT is associated with CauseHealth, a four-year research project funded by the Norwegian Research Council. CauseHealth is a philosophy of science project looking into some profound questions about how medicine and health science work. In particular what we mean by ‘cause’. (What ‘causes’ a disease? What ‘causes’ someone to get better?) And how is our understanding of the ‘cause’ of a disease represented in the way science and research is carried out?
The project centre is the Norwegian University of Life Science, near Oslo, and the University of Nottingham is a collaborating institute.

Before going any further, we felt we should issue a health warning. It was something physio Jack Chew, who was at the event, summarised perfectly in his Physio Matters podcast: ‘There were certain times when you just about thought you were grasping where they were going with it, and then your mind would be expanded to the point where it gave you a headache.’
This article aims to make sense of the day, communicate a couple of the key messages, and minimise the headache the content may cause.

How have we got here?

So how and why has physiotherapy got itself so involved with philosophy? The background to the CauseHealth project is that – as we all know – the world of health care is not straightforward. It is characterised by complexity. Patients rarely present in a text book way. And their condition is context-sensitive: each patient will bring their own experiences, beliefs and values to the treatment they receive. In turn this will influence their experiences of care and their recovery.
The ‘hands on’ nature of physiotherapy and direct patient contact make it a great ‘testing ground’ for the philosophical work being done by CauseHealth. In doing this, we can get a deep and critical understanding of the job we do, the interventions we use, and the scientific research which informs these interventions.
At the conference, Roger Kerry, professor at Nottingham University, provided a clear explanation of a core philosophical concern to EBP. He said that the methods used in research to establish cause and effect worked on an idea of causation which didn’t seem to match the complexity of human variation and person-centred medicine. When trials are designed to prove whether or not a treatment is clinically effective, the methodology doesn’t seem to appreciate the variations in patients and how they respond to that treatment.
He cited the example of a glass smashing after being pushed from a table – one explanation of the glass smashing is because it was pushed. An alternative causal explanation could be that it smashed due to the inherent properties of the glass, that is, its fragility.
Applying this clinically, the way an individual experiences a condition will depend largely on that person’s inherent ‘properties’ – their beliefs, values and experience. So, individuals may experience the same condition (such as pain) differently, and require tailored management. While this is a seemingly obvious statement, randomised controlled trials (RCTs) don’t necessarily or directly take this into account.
What does this mean for my practice? While we might question the basis of the research assumptions, this does not mean we should totally disregard EBP – in fact, Tracy Bury, interim chief executive officer at the World Confederation for Physical Therapy (an expert in evidence-based physiotherapy) spoke of how our scientific future balances individual needs with the wider population data collected in research trials.
This balanced outlook has been described by some in the medical field as having a bifocal approach –  keeping the long view of the population data (as depicted in RCTs), as well as the near vision of the individual who is sitting in front of us.

Is there a better way of understanding this?

Rani Anjum, a philosopher of science and principal investigator of CauseHealth, and Stephen Mumford, professor of metaphysics at the University of Nottingham, took delegates on a ‘deep dive’ into the idea of emergence and how science can cope with this.
In philosophy the definition of emergence is ‘a process whereby larger entities, patterns and regularities arise through interactions among smaller or simpler entities that themselves do not exhibit such properties’. A more straightforward definition of the concept might be ‘where the whole is more than just a sum of its parts’.
The presenters gave the example of water, something which is made up of hydrogen and oxygen. Those individual components (hydrogen and oxygen) can help fuel fire. And, paradoxically, when combined as water, they can extinguish fire. This, they suggested, demonstrates how the whole (water) is an emergent property: something that is more than just a sum of its parts (hydrogen and oxygen).
Pain can also be seen as an emergent property. It arises from bio-, psycho- and social factors, but is actually none of these things. Pain is a truly independent phenomena, with a life and identity of its own, even though these other factors can influence a person’s experience of it. The philosopher’s concern is how does science react to the idea that something we are trying to treat is emergent? Is our current research theory able to deal with something that’s so difficult to define?
And can an emergent phenomenon – such as chronic fatigue syndrome, for instance – be investigated scientifically? The CauseHealth response is ‘yes’, but there is still much work to do.
At the conference, the impact of how we think about causation in a clinical setting was addressed by physiotherapists Matthew Low from Bournemouth and Neil Maltby from Yorkshire, and who blogs at Becoming more human.
Both showed how their understanding of the underpinning philosophy of CauseHealth has influenced their ability to better contextualise population data in individual and complex clinical instances. For example, Matt Low showed how the effectiveness of an ‘evidence-based’ (from RCTs) exercise intervention was influenced in a unique and particular way by his patients’ health beliefs.
So is this anything new? Or are we trying to theorise what we do in practice anyway? Possibly, but this is just one year into a four-year project, with potential for us to re-think how we can generate knowledge about effectiveness that is fit for purpose for physiotherapy.

Physiotherapist Roger Kerry, associate professor at the University of Nottingham, is the UK lead for the CauseHealth project in Nottingham. He developed an interest in the philosophy of science during his doctoral studies which analysed the nature of causation in evidence-based medicine and randomised controlled trials.
Carley King is a physiotherapist and professional adviser at the CSP. She developed an interest in evidence-based medicine and its philosophical underpinnings during her master’s degree in clinical research.